Is Shiny Greninja available to catch in Pokemon Go? 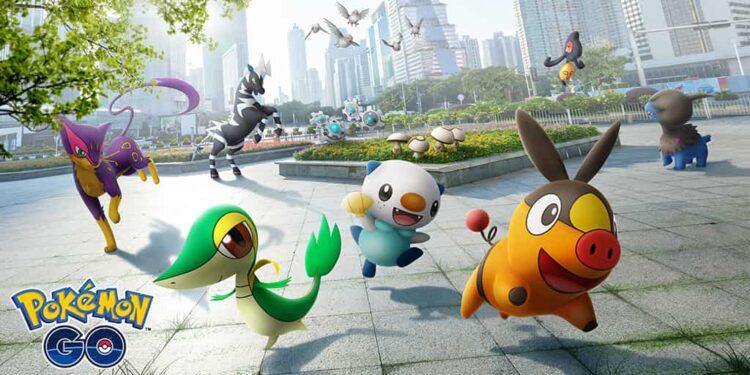 Shiny Pokemon are really attractive pokemon with unique colors than their original versions. In this article, we will be sharing all the details about if there is a Shiny Greninja available to catch in Pokemon Go. Here’s everything you need to know.

So, Pokemon Go features a wide variety of pokemon for players to catch using their phones while venturing into the real world. With that being said, the game also features a bunch of shiny pokemon for the same and many are interested to catch them and flaunt their findings. However, not all pokemon in Pokemon Go have their shiny version available. In this article, we will be discussing the shiny version of the pokemon Greninja and let you know if it is available in Pokemon Go. 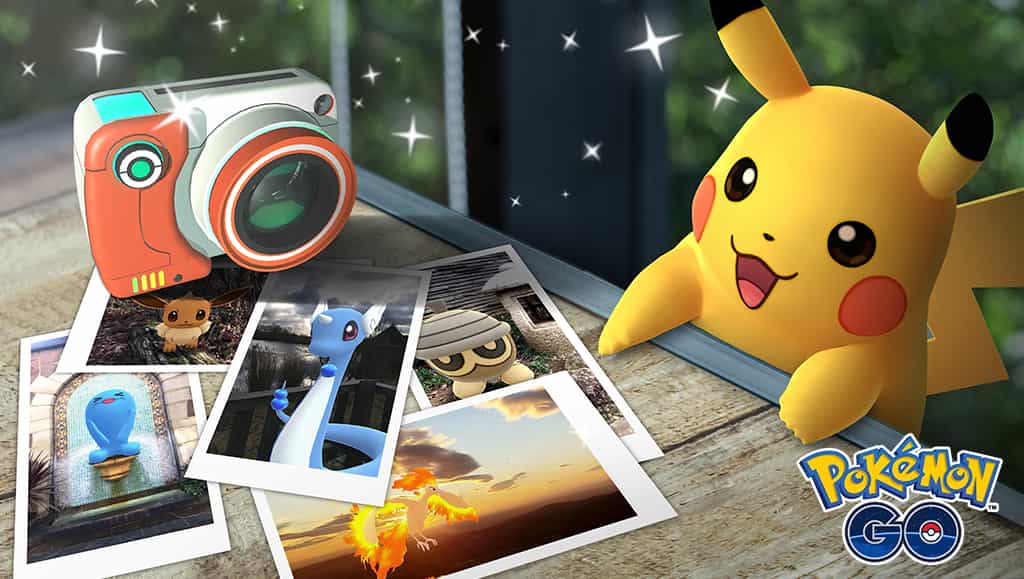 Do you know how to use the Sinnoh Stone in Pokemon Go? If you are interested to know, consider visiting our detailed article about the same here.

Greninja was first released in Pokemon Go back in Dec 2020 at the Kalos Celebration Event. It is a Generation VI pokemon of the Non-legendary category and is one of the most popular pokemon in the game. Featuring water and dark type with a total max CP of 3001, the best moves of this pokemon are Feint Attack and Surf. Found in the Kalos region, it has vulnerability to Bug, Electric, Fairy, Fighting, and Grass-type moves. The stats of Greninja are as follows:

The answer is NO. Shiny Greninja has not been released for Pokemon Go as of now. Shiny Pokemon are nothing but rare variants of Pokemon that are uniquely colored than the other pokemon of their species. So, the basic stats of the Shiny Greninja is going to be the same as the original one.

However, if the shiny version of Greninja is released in the future, we will be updating this article accordingly at the earliest. For more information and updates on new games, make sure to stay tuned with us on AndroidGram.