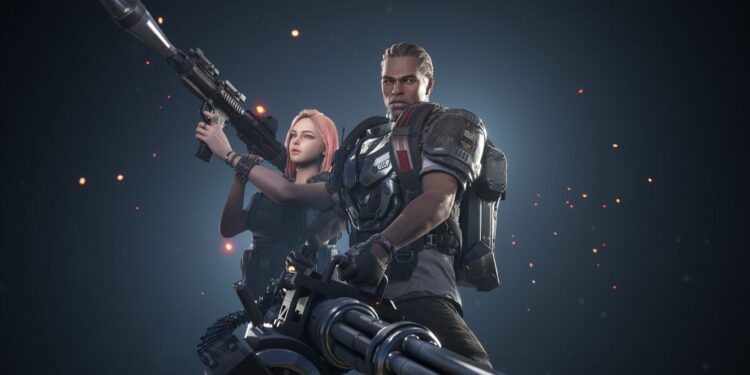 As you (may) already know, Super People is available for global users through Steam as of now. But, the game is available under a closed beta test. The closed beta test was started on December 6, 2021. You can download and play the game for free until December 26. However, this isn’t officially the last closed beta test before the launch. We may get to see more test phases after the developers manage to address all the issues reported during this ongoing closed beta test. So, yes, Super People is actually free to play as of now. But, will it be the same after launch? Read this article to know more about the game’s pricing plan.

Super People is an upcoming battle royale shooter game, currently available for download via Steam. However, as mentioned before, the game is still awaiting its official launch. The developers had performed an alpha test only for Korean users in the month of August – from August 11 to August 23. They released the game’s modules very systematically to make it easier for them to address any reported issues. So, the Squad Mode was released first, followed by Solo and all other modes. As a result, the alpha test turned out to be very successful. The game also managed to catch the attention of battle royale fans around the world during the alpha test. Looking at the response, the developers decided to open the closed beta test globally. 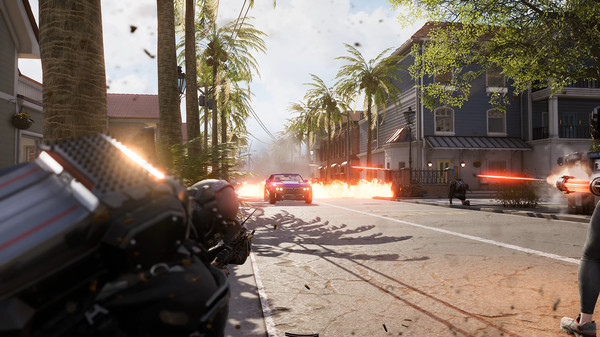 Super People is being strongly compared to PUBG, one of the most popular battle royale games of all time. But, the comparison to PUBG was all it took to attract every battle royale fan out there. However, Super People will not exactly be like PUBG. The developers claim that Super People is absolutely capable of revolutionizing the way people think about the battle royale genre. You can read about the similarities and differences between them here.

So, will Super People be free-to-play after launch? All the information out there suggests that the developers will not monetize the game even after launch. However, the developers may add in-game purchases (micro-transactions) to support the creation process. Most battle royale games have additional content like weapon skins, outfits, and other customization, which are pay-to-access. However, the base game will most likely be free-to-play, considering the fact that both its tests were free-to-play.