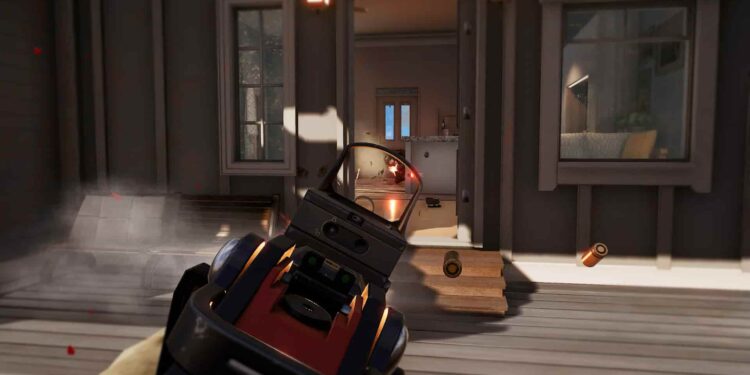 Super People is the upcoming Battle Royale game that claims to revolutionize the whole genre with its new mechanics and unique style. However, when we talk about BR games, there are some pioneers whose names are drilled into our minds. These games include- PUBG, Fortnite, and Warzone. Well, in this article, we will be sharing details on all the features of Super People and PUBG and discuss their similarities and differences. Here’s everything you need to know.

As we know, the Battle Royale genre is by far one of the most popular genres in the gaming industry. The whole BR concept was introduced by the current BR giant, PUBG. With its unique game mechanics, intense gameplay, and stunning visuals, PUBG managed to attract gamers from all over the world to indulge in this BR genre. However, times have changed now. There are a ton of games offering the same BR experience along with additional features. One such is Fortnite. 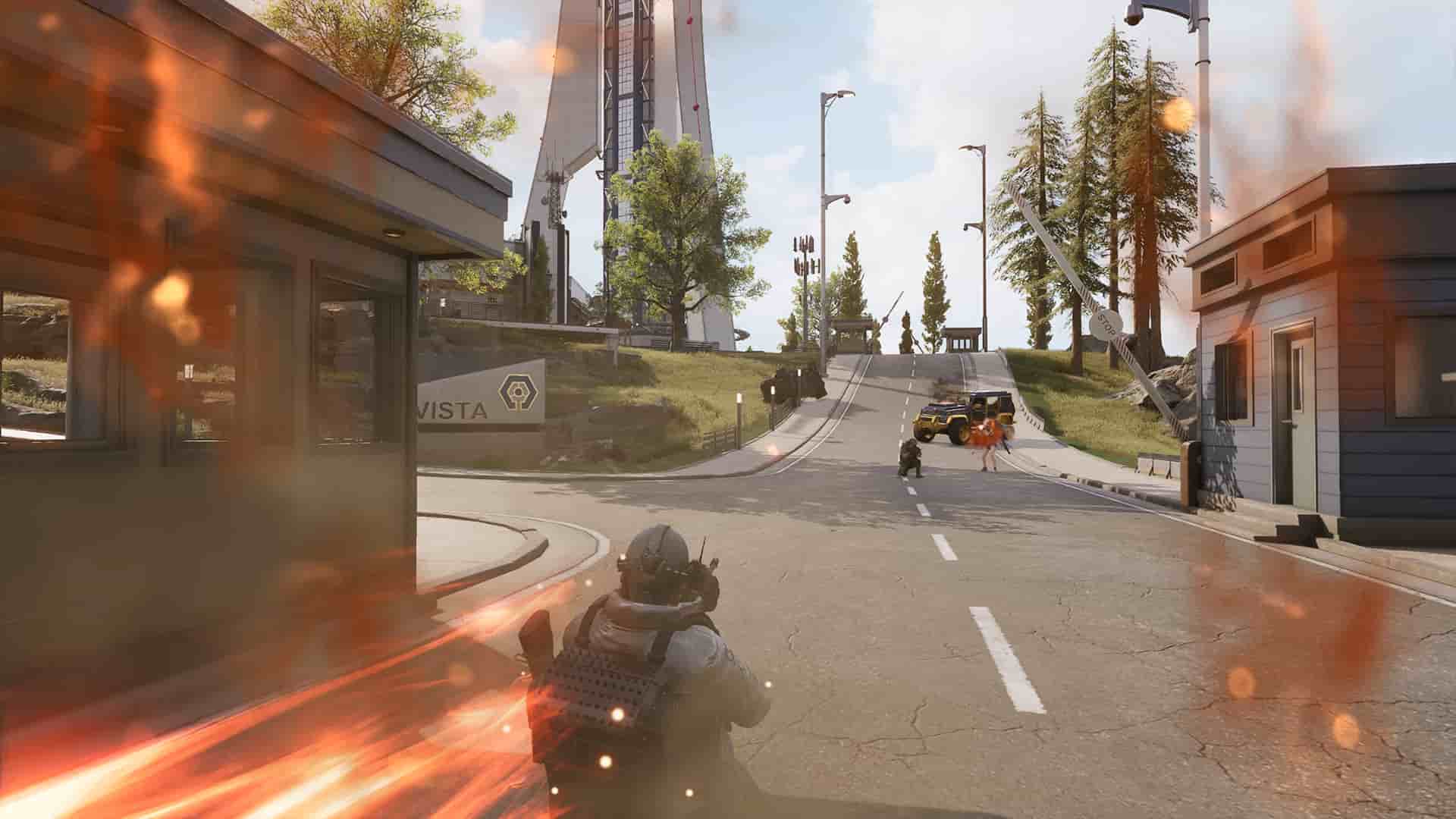 But, what if we tell you that there is one game that is the combination of all the best BR games, including PUBG, Fortnite and Warzone mixed into one? Yes, and that game is Super People. Unlike PUBG where players can only access items through loots, in Super People, they can craft items to level up their defense kit and give a hard time to their opponents. Well, that’s just a single difference. More details about this are shared below.

Well, to talk about the similarities of Super People and PUBG, we can say that both these games feature the same objective, and that is to be the #1. Another similarity is that there are some guns in Super People that are also available in PUBG, including the Scar.

And if we focus on the differences, there are many. For example, in PUBG, players can only get a level 3 helmet if they find it in a loot. However, in Super People, you can craft a level 3 helmet from a level 2 helmet by picking up certain crafting materials. So, this new crafting mechanic is something new that has been implemented in the BR genre, for the first time.

Also, unlike in PUBG, the Super Soldiers featured in Super People have unique abilities and skills that players can make use of to outshine their opponents. Well, these were some of the similarities and differences between Super People and PUBG. We hope you got all the information you seek from this article. For more such guides and information on new games, make sure to stay tuned with us on AndroidGram.