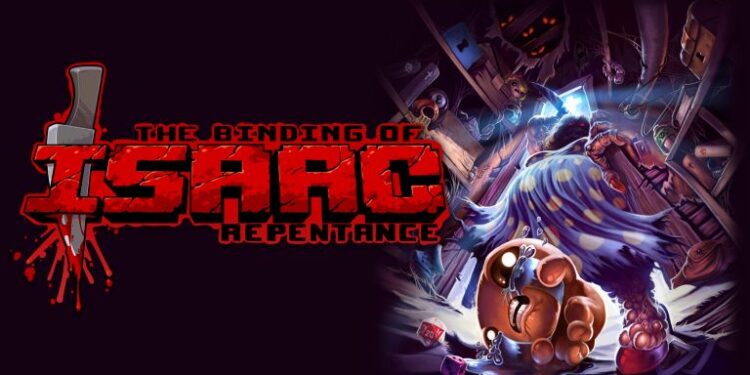 If you love the rogue-like genre of role-playing games, The Binding of Isaac can be your next favorite title. The game is based on a story from the bible that has the same title – Binding of Isaac. The story transports you to the world of Isaac. You take the role of Isaac, whose mother gets a message from God demanding Isaac’s life as proof of faith. Scared, Isaac flees and ends up in the basement of their home. But now, he has to appear for a survival test as the basement is infested with scary monsters of all kinds. Get to be Isaac: dodge all the troubles, defeat monsters, and survive till the end to win the game. 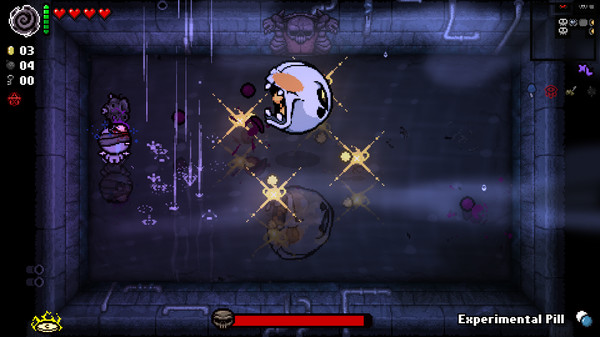 As mentioned earlier, Repentance is a popular DLC because it brings a host of new additions to the game. Also, Repentance is the newest DLC available for the game. The Binding of Isaac: Repentance takes Isaac on his scariest adventure till now. Here’s what is new.

Along with all these, you can also explore over a hundred new achievements and five new challenges. Developers say that Repentance is a huge amount of content. You will need a lot of time to explore all of it.

The Binding of Isaac: Repentance is already available on Microsoft Windows from March 31, 2021. However, the PlayStation and switch versions have not hit the market yet. According to the developer, the console and switch version will release during the third quarter of 2021.

PSA: The Binding of Isaac: Repentance be available as DLC on Nintendo Switch, PS4/PS5 and Xbox One.
The physical version includes EVERYTHING chapter from Rebirth to Repentance.