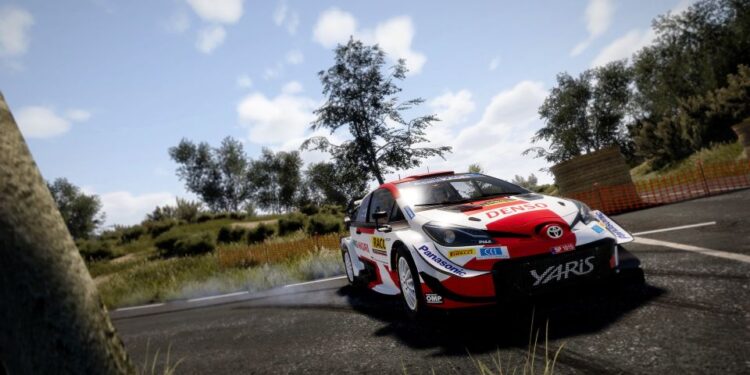 If you are a fan of off-road racing, you must have heard about World Rally Championship. The World rally Championship is organized by FIA and is the biggest level of global competition in the motorsport discipline of rallying. WRC 10 is a promising video game simulating the same event. WRC 10 was released very recently i.e., on September 2, 2021. It is available on PC, PlayStation 5, PlayStation 4, Xbox Series S/X, and Xbox One. But, many players who bought and downloaded the game already were facing a crash issue since they tried to play the game using a Thrustmaster wheel. The issue with Thrustmaster wheel has been predominant in racing games in 2021. However, there’s good news for WRC 10 players. The game crashing issue and few other much reported bugs has been addressed by the developers with the update 1.1.20.18. Read this article to know more. 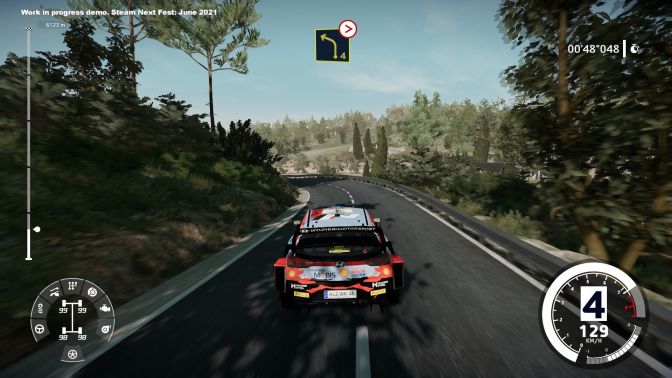 1.1.20.18 update is the first patch WRC 10 received after its release. It’s been just two days since the release of WRC 10.  However, all video games face hiccups in their first week of release. Also, the developers have addressed the reported issues very fast. The first update features the following fixes:

Already updated the game to the latest patch? There have been reports where WRC 10 is unable to detect Thrustmaster wheels after the patch. If you are facing the same issue, check this article out.