Is there a Boyfriend Dungeon PS4, PS5 Release Date 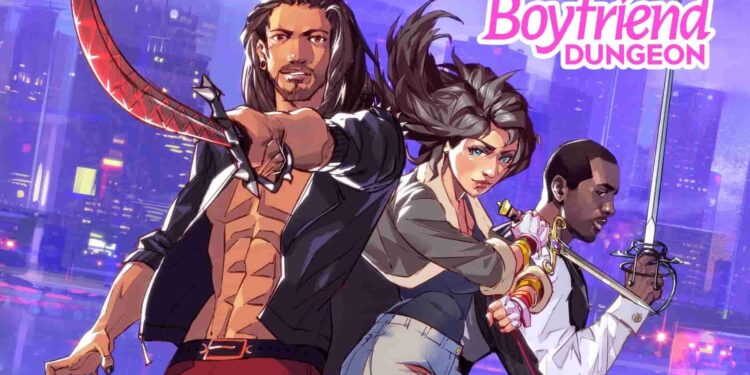 Wondering if the new Boyfriend Dungeon is going to be released this year on PS4 and PS5? Well, we are going to share every detail about it in this article.

If you didn’t know, Boyfriend Dungeon was released for Nintendo Switch on 11th Aug 2021. It is available on Steam ($ 16.99) and on the Microsoft Store ($ 19.99) and is also included with the Xbox Game Pass Ultimate. Being a weapon-romancing dungeon-crawler dating sim, it features really interesting combat mechanics as well as a visual novel-style sequence. 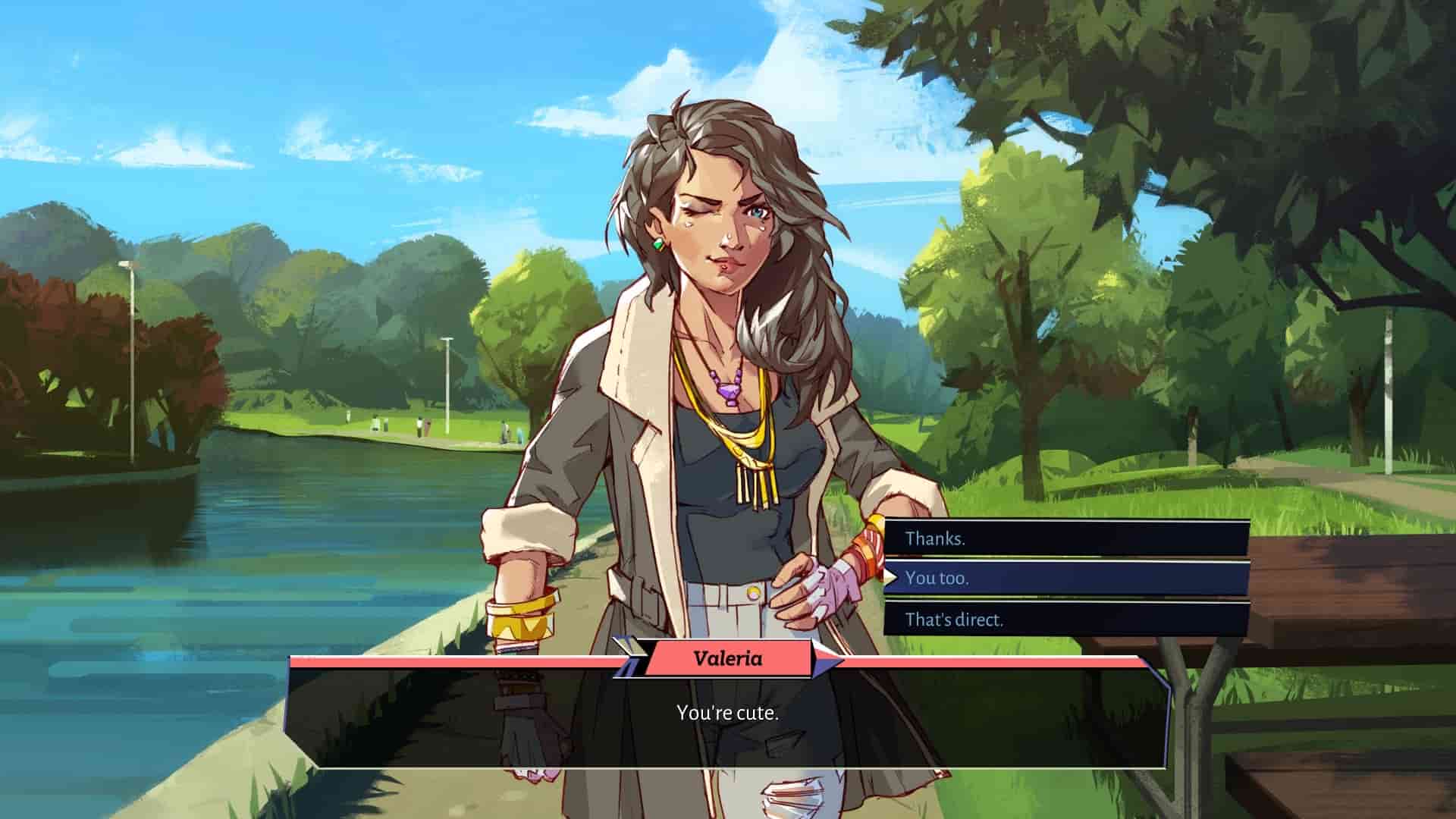 The player fights in dungeons using weapons created from transformed humans or other creatures which means that the weapons are your dates. According to the official description of the game, players will be fighting monsters together with their dates because a couple that slays together, stays together. This fantasy-based adventure serves a feeling of summer-time fling nostalgia where you can take your dates out and uncover their stories and even level up. Here is the list of the potential weapon pals in the game:

Developed and published by Kitfox Games, the game was scheduled for release in 2020 but back then it was announced that the release date would be delayed to 2021 to preserve the devs’ mental health.

Since the game has been released for all popular platforms, some might be wondering when is this shack-and-slash game going to be available on PS4 and PS5. Well, we are going to be answering this question for you in this article.

Unfortunately, as of now, it has not been mentioned anywhere that the newly released Boyfriend Dungeon is going to be made available for PS4 and PS5. It is reported to be available on the following platforms: Linux, Microsoft Windows, Xbox One. So, taking this into account, we don’t think that Boyfriend Dungeon is going to be coming to PS4 and PS5 anytime soon.