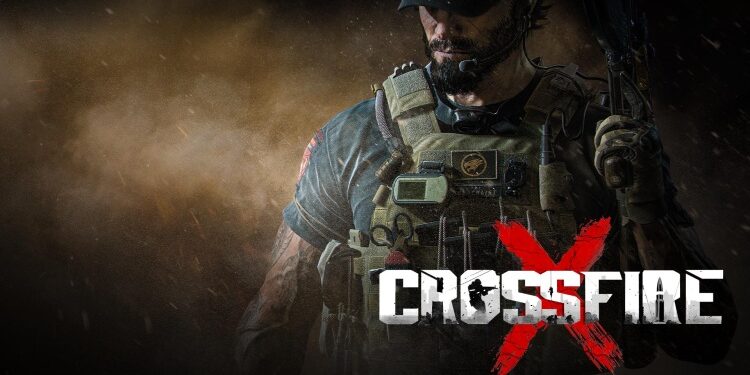 Today, I want to talk about CrossfireX, share some news and updates. If you don’t know what CrossfireX is, well you’ll know after watching the official trailer video towards the end of this post.

CrossfireX is a first-person shooter game developed by remedy entertainment and small gate entertainment and published by Xbox Game Studios developed using Unreal Engine 4. It will be available for Xbox One, Xbox Series X, and Xbox Series S. The game is part of a series that is very popular in Asia (especially in China) with over 650 million registered players over its 10 years of lifespan. CrossfireX’s multiplayer will be free to play unlike the single-player campaign, which will be monetized. Players will also see different game modes In CrossfireX with some of them resembling the popular shooter game, Counter Strike.

CrossfireX: Will it be available on PlayStation, PC, and Nintendo Switch? 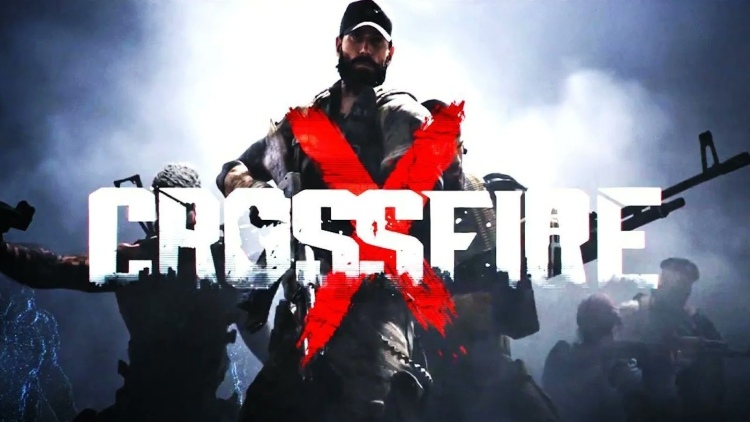 As most sources confirm, CrossfireX will be available only on Xbox One, Xbox Series X, and Xbox Series S. Microsoft Studios is publishing this game. But, there is not a single clue hinting towards a PC release. So, till now it is confirmed that CrossfireX will be an Xbox exclusive game. For PC users there is a whole new game “CrossFire HD” developed by Smilegate Entertainment with additional work done by Remedy Entertainment. CrossFire HD is only available for the CrossFire audience in China and is published by Tencent. It was released only for Chinese audiences in June 2021.

Based on official information, the game was supposed to hit the Xbox platforms in 2020 but as we know due to the pandemic, the developer made a difficult decision to delay the release of Crossfire X to 2022. When you see the gameplay for the first time it just looks amazing. If you compare it to other shooter games like Valorant, the visuals are excellent. So as we know if it’s a game that is also optimized for the Xbox Series X (next-gen hardware), we can expect it to look amazing.

When will CrossfireX be released?

So, on December 9, Thursday we have come off with the Game Awards Show, and we had some big news announced for CrossfireX. As we know, there is the latest trailer for CrossfireX and let’s just say it’s looking incredible. Now, I don’t know if they’re showing off anything multiplayer-wise here, but it looks insane. And what if I tell you guys we won’t have to wait too much longer to play this game. CrossfireX is releasing pretty soon. Yes, you read that right. We are going to get CrossfireX on February 10th, 2022. The title is going to be available on Xbox Series X and S and Xbox One.