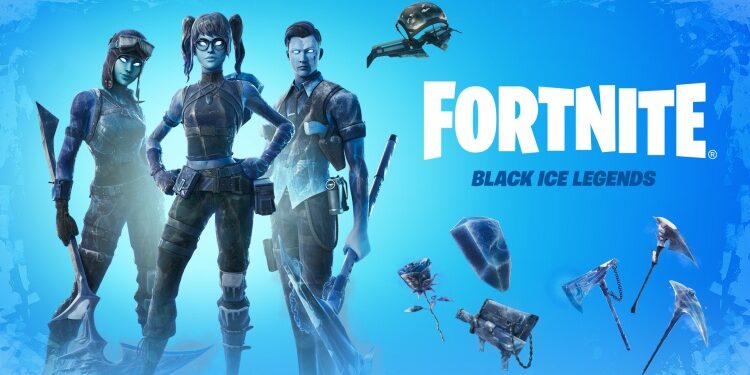 Today, I’m going to show you an easy way to configure Fortnite from DirectX 12 to DirectX 11. You might be noticing some crashes and pop-up messages. To fix that you need to change your DirectX version from DirectX 12 to DirectX 11. But first, let me inform the new players what Fortnite is all about. Fortnite is a third-person shooter video game available on all consoles, including mobile versions. Fortnite was developed by Epic Games and People Can Fly and was released in late 2017. On a story level, you play as a survivor in a zombie-like apocalypse, and you must gather resources and build forts, alongside other players.

The fort-building mechanic is really what makes this game unique in addition to the ability to build and destroy most things in the game world. Fortnite supports creativity, including building massive ramps and ladders to cross the entire map of the game. You can also straight-up fight these zombies, called Husks in the game, by collecting weapons and ammo.

Many Fortnite players reported experiencing multiple crashes on DirectX 12 when Rendering Mode was enabled. This can be fixed by switching to DirectX 11. There is a crash/an error message that can sometimes occur when we play Fortnite on the DirectX 12 video settings. Now, these crashes have been frustrating for so many players in the community including myself. Usually, the crash occurs when you ALT + TAB out of the game to open another application like – Google Chrome for some time. As mentioned before, I’m going to show you guys an easy way to fix the crash issue in Fortnite.

Like in my case for example I’ve had my game just crash out of the blue randomly. Because of those crashes that have been happening to me, I haven’t been using the DirectX 12 settings until today.

Here’s how you can change from DirectX 12 to DirectX 11:

1) Go to Epic Games Launcher.
2) After you open Epic Games Launcher, you just need to go to your settings.
3) Now, scroll down and click on Fortnite and expand it.
4) Make sure you check the box for Additional Command Line Arguments, and you’re in.
5) And then you’re going to apply this code d3d11.
6) Make sure that the code must be in lowercase letters, no capital letters or uppercase letters.

So, that should be it for the steps to change from DirectX 12 to DirectX 11. It’s pretty easy. Isn’t it? So, now that there are no longer any issues, I will be personally sticking with DirectX 12. Going forward for you guys, it might be different. DirectX 12 might not be running as well on yours as it does on mine. So, you might want to stick to using DirectX 11.

For me, the DirectX 12 setting has been pretty good. I’ve been seeing like 10 to 30 FPS increase when I have been playing which is nice. I’m really glad as well guys that I did get this fixed. Before this fix, I never used DirectX 12 because of these annoying crashes. From what I’ve heard in the community the results of DirectX 12 do seem pretty split. I’ve heard that some people have been getting a fair FPS boost from it. Some people have been getting FPS drops. So, the results do seem pretty mixed right now.