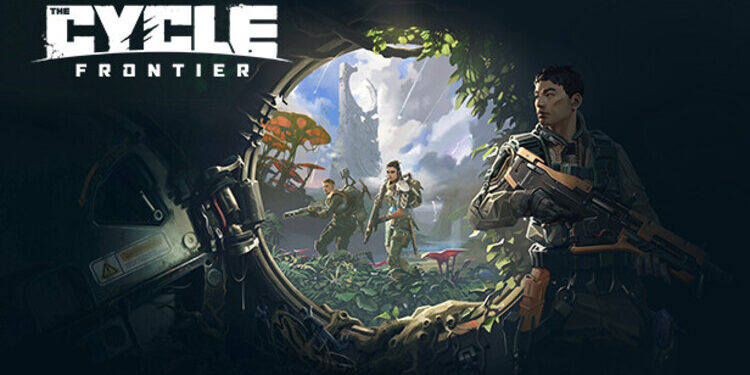 Wondering if there is a release date of Cycle Frontier for Xbox, PS, and Nintendo Switch? Well so far, the only confirmed platform for the release is Windows PC. There isn’t much news regarding the launch of the game on other platforms. This has raised a lot of concern amongst console users who were expecting to play the game on release. The lack of information has certainly been confusing for everybody. In this article, we will tell you everything we know about the launch and the release date of the game for PC, Xbox, PS, and Nintendo Switch.

The Cycle: Frontier is a free-to-play, fast-paced, action-adventure, first-person shooter video game. The game features an alien world ravaged by monsters and a deadly storm. The goal is to scavenge any resources while trying to survive against the monsters and other players. The announcement trailer was spectacular and has the entire anticipating fan base hyped up. The Cycle: Frontier’s second closed beta phase started on March 16, 2022 (today), and will continue for a month. The developers are planning to release the game in 2022 for Windows PC. So, while the PC users are all set to play the game, Xbox, PS, and Switch users are wondering if it will hit their platform stores during full release. 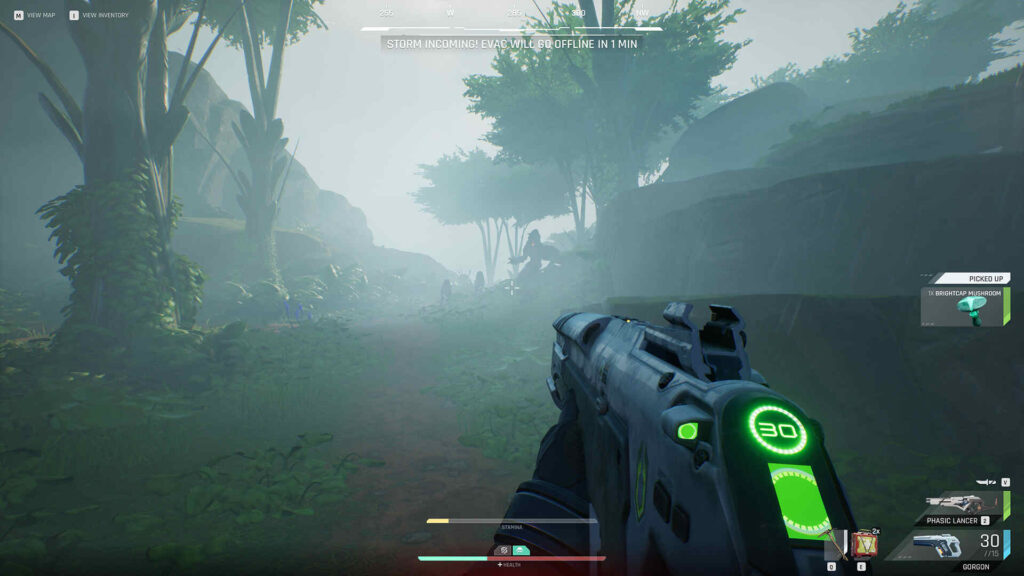 As mentioned before, there has been no announcements regarding the PS4, PS5, Xbox Series X/S, Xbox One & Nintendo Switch release dates of The Cycle: Frontier. For now, the developers are only focusing on the Windows PC release. But, according to some faint rumors in the GC, the developers may consider releasing the game for other platforms as well. Although, there is no confirmed news or announcement regarding this from the developer’s side.

Our predictions regarding the release dates.

Well, PC users might get to play the game in 2022 itself. It has already entered the second beta test phase which will continue for a month. We can speculate that we might get to play the game somewhere around the mid of 2022. Users on other platforms will have to wait for a long time (months or even years) before The Cycle: Frontier is available on their platforms. The game’s performance on PC may also determine whether a console release is a good idea or not. There is an even lesser possibility of the game releasing on Switch. Nintendo Switch lacks the hardware and performance capabilities to run newer, graphics-intense games. Even if there’s a port for Switch, the game will need to be heavily optimised for such an move.

In the end, we can only hope that the game performs well on PC and gets Xbox, PS, and Nintendo Switch ports in the future. We hope that you found this article helpful. Also, if you were wondering how to use spells in Elden Ring, they ou need to check out our article on Android Gram for the step-by-step guide. Happy Gaming!

Is there a Wanted: Dead Nintendo Switch Release Date?

Is there a Wanted: Dead Nintendo Switch Release Date?