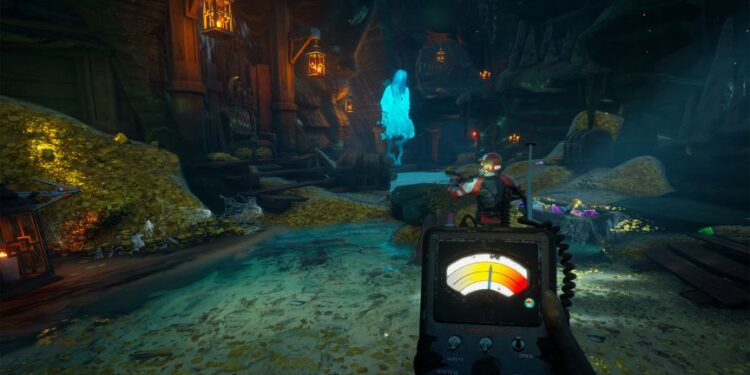 Midnight Ghost Hunt was reportedly in alpha testing the past few years (since 2019, to be exact). After a series of alpha and beta tests, the game is finally launching as early access on Steam this Spring. “But what about console players?” is a question that first appeared during the game’s alpha tests and still continues to remain unanswered. According to an initial Q/A, the developers had clearly expressed their interests in releasing Midnight Ghost Hunt on PC on priority. Is there any update on the game’s development that suggests a console release? Stick till the end of this article, and you’ll figure it out.

Looking for a quirky multiplayer game to enjoy with friends? Midnight Ghost Hunt’s gameplay may intrigue you a lot. It is a “ghostly multiplayer hide-and-seek game”, in the developers’ words. In the intense 4v4 multiplayer mode, you and your friends will either assume the role of Ghost Hunters or Surviving Ghosts. As the role names suggest, you will either be eliminating hiding ghosts from the scene or surviving as a ghost, hiding from aggressive hunters. Of course, you will be yielding hi-tech weapons as a Ghost Hunter; real-life guns will not get rid of spirits! Midnight Ghost Hunt is absolutely not your average shooter game, but it does involve shooting down ghosts with special shotguns. We cannot wait to try the game out – coming to Steam in Spring 2022!

Will there be a Midnight Ghost Hunt for consoles?

As mentioned before, this question has been in the air for a while now, but the developers haven’t addressed it yet. Midnight Ghost Hunt is still yet to be available on Early Access for Steam users. The game will not be available on other distribution platforms like EGS; not now at least. There’s no word on the exact release date of the Early Access version. Vaulted Sky Games, the game’s developers, have created a lot of content in the past few years of testing, and we will get to experience all of it in the early access period. When the early access will end and the full release (PC) will happen is still unknown. 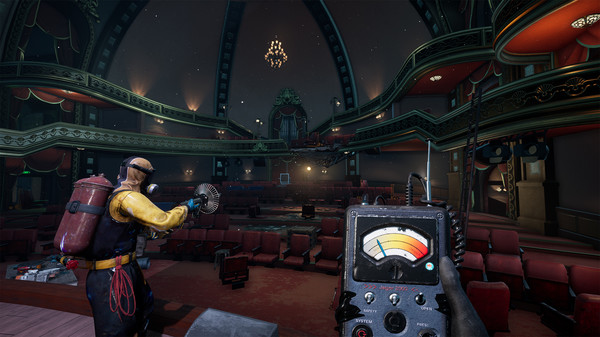 In such a situation, it is extremely difficult to predict a console release date for Midnight Ghost Hunt. The game won’t be releasing on PS4, PS5, Xbox Series X/S, Xbox One, or Nintendo Switch anytime soon. The developers will first monitor how well the game performs in the PC market, and only then can they make a decision. With that being said, a console release isn’t impossible. We may get to play Midnight Ghost Hunt on consoles within the next couple of years. But there’s no official news regarding the same – unfortunately.

Is iPogo free or paid?