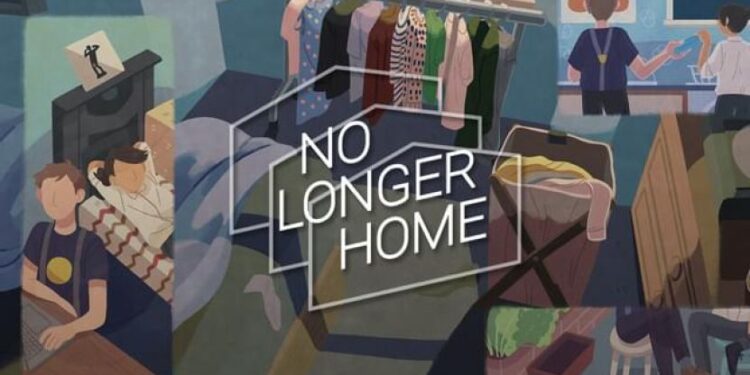 No Longer Home features a wonderful story and a beautiful ambiance created by those soothing in-game sounds. Developed by Humble Grove and published by Fellow Traveller, the interactive story game has attracted many fans since its release. Wondering whether you can play the game on your console? Read this article to know the release dates for No Longer Home on PS4, PS5 Xbox Series X/S, and Xbox One.

As described by the developers, No Longer Home features a story about leaving behind a comfort zone and venturing into a new unknown path. The story follows two young adults, Bo and Ao, whose lives change as they graduate from university. Learn about their dreams, frustrations, and fears as you get to experience their lives at a very intimate level. From the game description, it feels very apt for peeps in long-distance relationships trying to overcome their anxiety. The developers had a very similar experience in life, and thus, No Longer Home was born. Not everyone will understand the depth of the game. It features deep, meaningful conversations. They may sound boring and lengthy sometimes but are fun to contemplate. Some feel that the game is too small: you can finish the story in two hours. However, that doesn’t seem to bother most of the player base. You can even talk to pet cats in this semi-autobiographical gem! 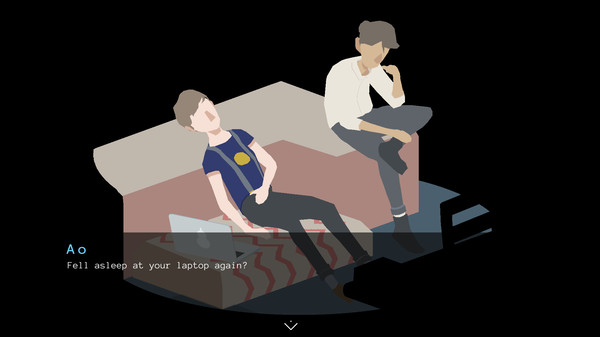 No Longer Home was released on July 30, 2021, for the PC platform. It is available for download from Steam, GOG, Epic Games, and Humble Store. Looking for console release dates of No Longer Home? Well, the video game was released on Nintendo Switch and Xbox on the same day last week i.e., October 7, 2021. No Longer Home is playable on both Xbox One and Xbox Series X|S. You can buy the game at $11.99 now after the 20% discount applied on the base price of $14.99. However, the release dates for Play Station consoles haven’t yet been revealed. We still don’t know of any official plans to bring the game to PS4 and PS5. Can we expect a release date for a Play Station version of No Longer Home? We doubt it. Since it is an indie game, we don’t think it will expand beyond what it is now. However, if the game receives incredible attention in the future, the developers may consider a Play Station release and much more additions.