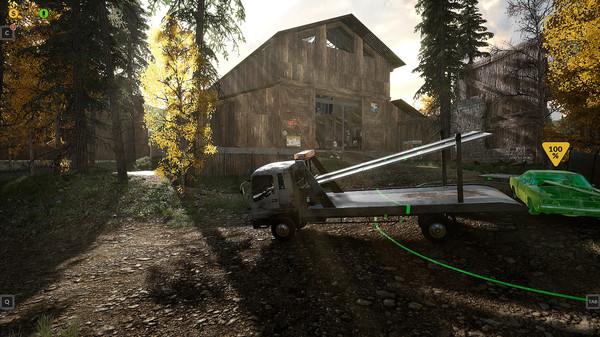 While some feel that Junkyard Simulator is too much “junk”, others don’t like the game’s basic mechanics. Some players, however, feel that the game has the potential to improve and do well. While considering all the mixed reviews Junkyard Simulator received, you may have wondered whether the game includes controller support at least. Unfortunately, it doesn’t. Will it be available in the future? Keep reading to find out.

Simulator video games have recently started booming, which has led to a lot of new ideas in the community. Rebelia Games took a chance amid the rising popularity and came up with the concept of Junkyard Simulator. The game is published by PlayWay S.A., known for popular simulator games like Car Mechanic Simulator and others. Junkyard Simulator was created to provide an authentic experience of working at a Junkyard. Quite an idea, but the early access isn’t going well for the game. But, since it is still in early access, it is unfair to expect a lot from Junkyard Simulator. The idea is promising; we will have to wait and see how the developers implement and modify it to make a better video game. However, the absence of controller support has heavily disappointed a lot of players. 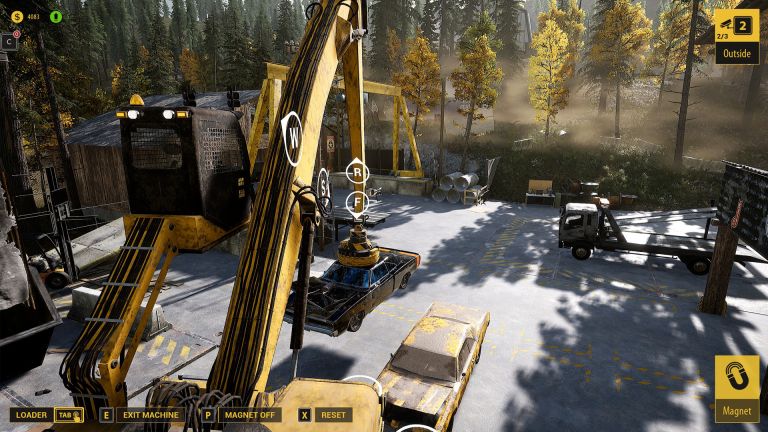 Junkyard Simulator controller support: Will it be added?

No disrespect to the devs, but in this day & age controller support should be one of the first things you make sure you implement before release (including early access release) if you truly want to maximise sales because if not then you’re cutting your sales in more than half because there’s a huge amount of people on pc nowadays that only want to play with controller for the majority of their games. – Rambo, Steam user

Not for now, but we will add controller support soon. – Michal [developer]

We hope Michal and his team do the needful as soon as possible and bring controller support to Junkyard Simulator. Stay tuned to Androidgram for further updates!