Is there a One Piece Odyssey Nintendo Switch Release Date? 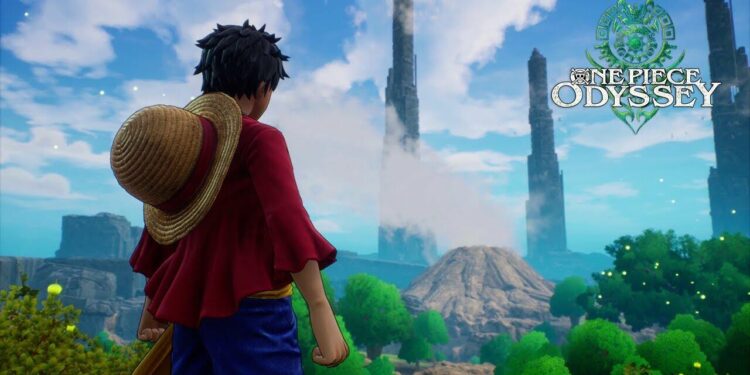 It’s a great year to be a One Piece fan. While the manga and the anime are blowing people’s minds, Bandai Namco released the trailer of the new One Piece game- Once Piece Odyssey. The trailer hit the internet on 28th March 2022 and has hyped all the OP fans. Windows PC, Xbox, and PS users will most probably see a release by the end of 2022, according to the officials. But, this leaves Nintendo Switch users wondering if One Piece Odyssey will be available in their stores. In this article, we are going to discuss if there is a One Piece Odyssey Nintendo Switch Release Date. 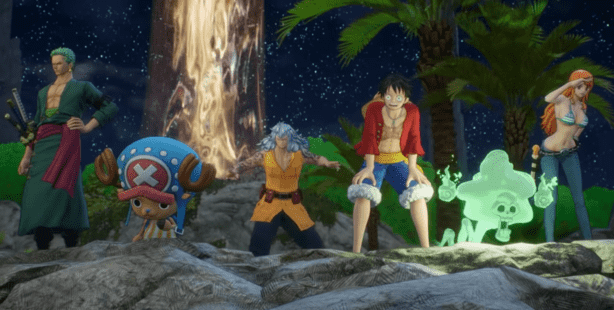 What is One Piece, and why all the hype?

One Piece is an incredibly popular Japanese manga written by Eiichiro Oda. It is one of the best-selling mangas of all time, with over 490 million copies sold. It also received an equally popular anime adaptation. There are several One Piece games as well, but the last title was unable to impress the fans. This is why peeps are expecting One Piece Odyssey to deliver what it showed in the trailer.

People are also looking forward to the game because of its role-playing genre. The trailer has revealed that peeps will get to explore the game through the eyes of various characters. The creator of the series, Eiichiro Oda was himself present during the introductory live stream. He revealed that the game will feature an original story and art of his own creation. Now, this announcement will certainly affect the sales of the game positively. Now, on to the main question- will Nintendo Switch users get to play the game? 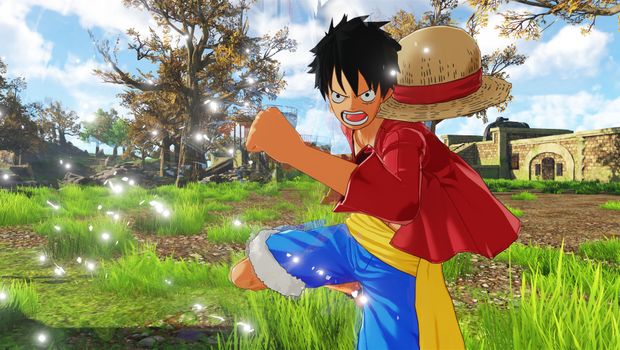 Is there a One Piece Odyssey Nintendo Switch Release Date?

The trailer has confirmed that One Piece Odyssey will be released for Windows PC, Xbox Series X|S, PS4, and PS5. Sadly, there is no news about a Nintendo Switch release. This is rather unfortunate because One Piece has a big fan base in the Switch community. Now the question arises, will the game never be released for Nintendo? Well, other popular anime games by Bandai Namco such as DBZ Kakarot did get released for Switch after making a debut on other platforms. So, there’s a good chance that Nintendo Switch users will also get to play One Piece Odyssey.

In conclusion, we can hope for a Switch release to happen a few months after the initial release for other platforms. We hope that you found this article helpful. You can also read our other article on How to Alt-Tab faster in Valorant. Stay tuned to Android Gram and happy gaming!

Apple Cash not showing up in Wallet: Fixes & Workarounds