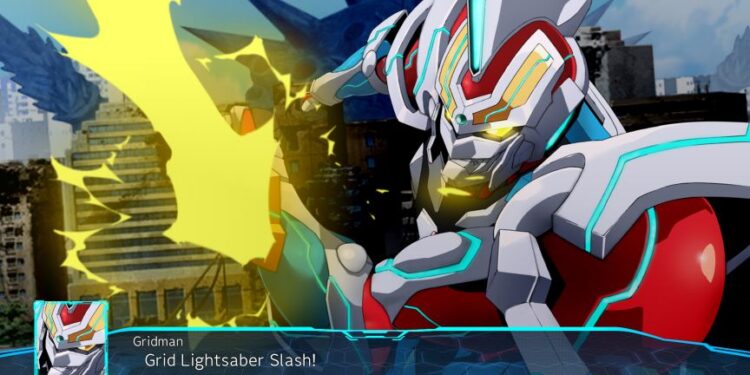 Looking for release dates of Super Robot Wars 30 on Xbox? Well, if you are an Xbox owner and looking to play the popular tactical role-playing game, you are out of luck. The game was released on October 28, 2021, for PC, PlayStation 4, and Nintendo Switch only. You can play the game on PlayStation 5 using the backwards compatibility feature it has. But, some features of the game for PS4 may not display for PS5. For a game like SRW 30, next-gen hardware doesn’t matter at all as it is not a graphics-intensive game. So, playing a PS4 version on PS5 isn’t going to be a big deal. But, since the game has been released for PlayStation 4, shouldn’t it release on Xbox too? Not necessarily, but fans on Xbox definitely want it to happen.

Is there a Super Robot Wars 30 Xbox Series X/S & Xbox One Release Date?

Super Robot Wars 30 is the latest installment in the popular anime video game series. It unites major characters and robots from different mecha anime against their mutual enemies. If you are a fan of anime, you will love the mismatch! The developers have released SRW 30 as a part of the series’ 30th anniversary. And, the messy but fun video game managed to impress fans worldwide. However, peeps on Xbox are missing out on the adventure. Will the game ever come on Xbox? Keep reading to know.

Also Read: Is there a Voice of Cards: The Isle Dragon Roars Xbox Series X/S & Xbox One Release Date? 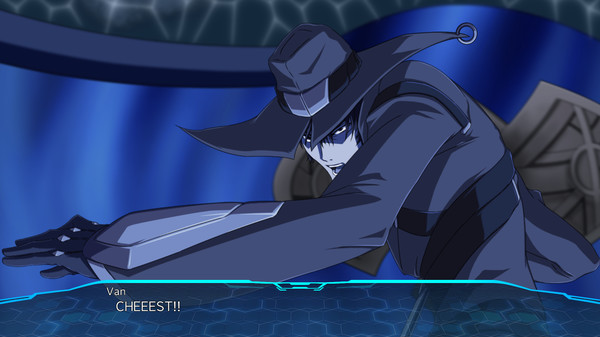 For more articles on Super Robot Wars 30 and other video games, stay tuned to Androidgram!

Super Robot Wars 30 Crashing at start, not loading, & giving white screen error: Is there any fix yet?

Comcast Pods not working: How to fix it?

Comcast Pods not working: How to fix it?