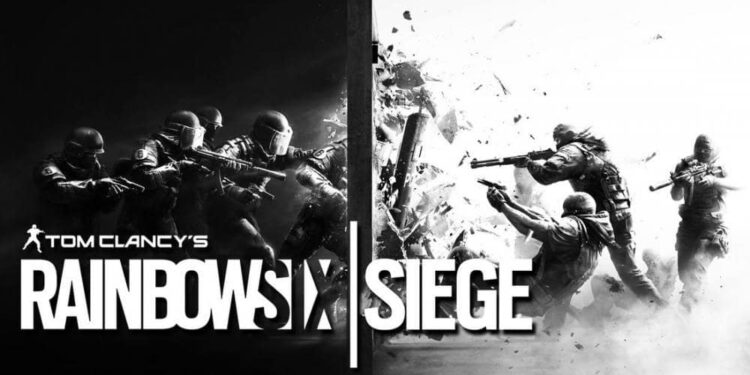 With the upcoming release of the Year 6 Season 3 update of R6, some players might be wondering when Season 4 of Year 6 will be released. So, here we are to provide all the details with you about it. Continue reading to know.

Since the third season of the Year 6 update is on the brink of release, let us grab a brief introduction on what new content is going to be coming with it. The upcoming third season of Year 6 named Crystal Guard features a new operator Anja “Osa” Janković, an engineering prodigy from Croatia. This season also includes a bunch of new changes to the game including Operator armor changes and DBNO scoring along with map reworks and balancing for Twitch, IQ, Mute, and Fuze. If you wish to know more about the Season 3 Year 6 update of Rainbow Six Siege, then head over to the official site here. 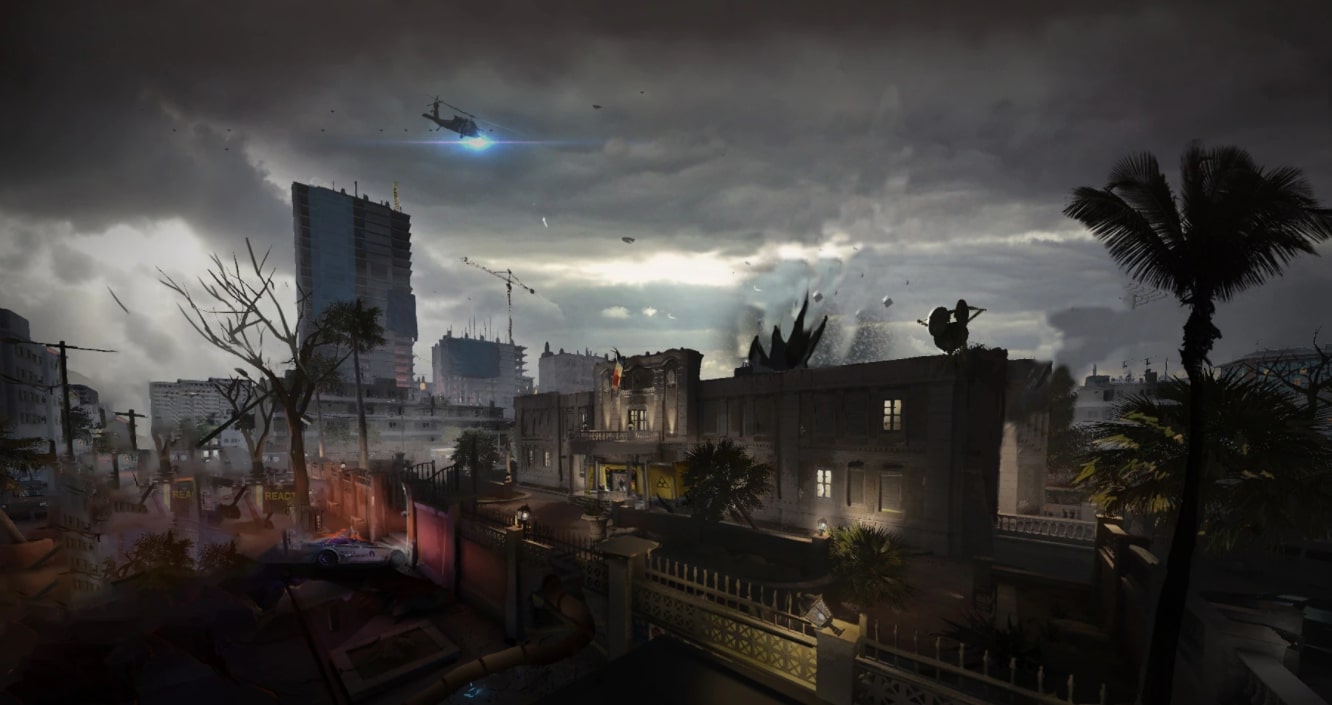 So, now let’s jump right into the details about the Fourth Season of Year 6 for Rainbox Six Siege.

According to the roadmap provided by Ubisoft which revealed what new operators will be coming with each Season update of Year 6, we can say that the operator featured in Season 4 of Year 6 will be of Irish origin. However, there isn’t much information on the operator just yet, but more details will be brought to light soon.

We are also expecting some rework to the map Outback coming with the new Season 4 Year 6 update for Rainbox Six Siege as per the official roadmap provided by Ubisoft. 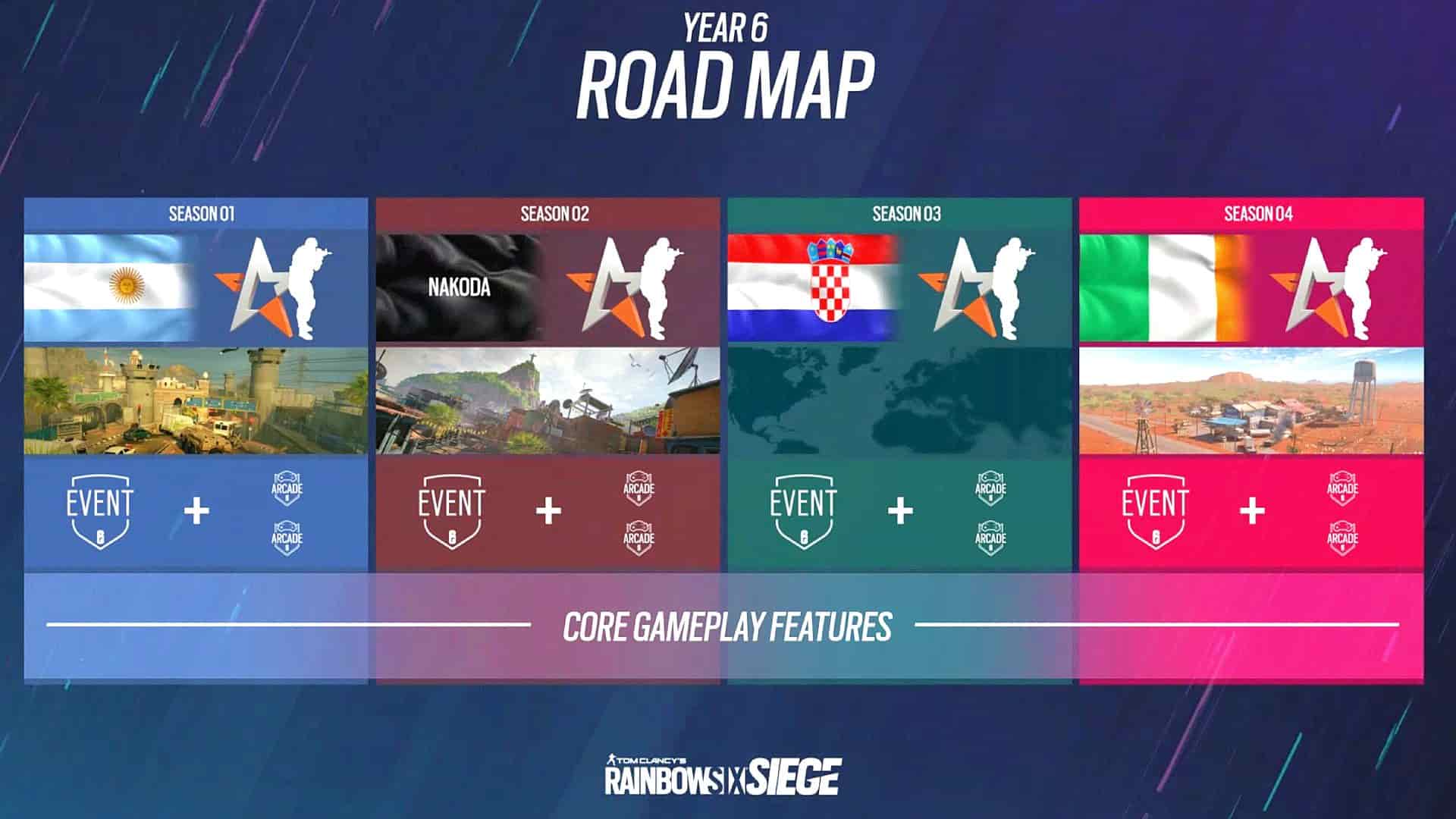 From the release date pattern followed by Ubisoft while releasing their new seasons on Year 6, we can easily predict that the Season 4 update of Year 6 will be released sometime in Nov-Dec 2021. However, with no official confirmation, this remains subject to change, If more leaks or confirmed information is released, we will be updating you with it at the earliest.

Is there a Tom Clancy's XDefiant Nintendo Switch release date ?