Is there a War Hospital Nintendo Switch Release Date? 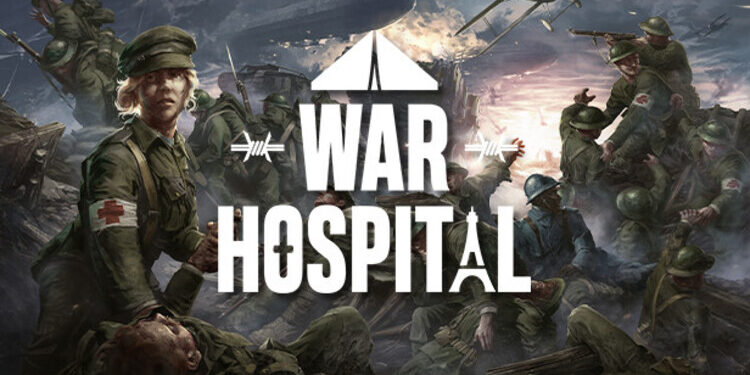 Ever wondered what the combat medics faced during the World Wars? Well, War Hospital is about to give you a chance to experience the hell that the doctors went through during terrible times. The game is all set to be released on Windows PC, Xbox Series X, and PS5. Being a doctor is a tough job. The stakes are even higher when you are a combat medic and the soldiers’ lives depend on you. The two World Wars were not only a nightmare for all those brave souls who fought at the front, but also for the countless people working behind the scenes. War Hospital is a video game that will showcase the true horror of the Wars and the part which goes unnoticed by everyone. In this article, we will tell you if there is a release date of War Hospital for Nintendo Switch.

Developed by Brave Lamb Studio S.A. and published by Nacon, War Hospital is scheduled to release in 2022. The game is a unique take on World War’s medical scenes. We have had plenty of games portraying the brave soldiers who fought for what is right. But War Hospital will take the players behind the scenes where the fight continues even after a soldier is hit. According to the game’s description on Steam, we will follow the story of Major Henry Wells, a retired combat medic who gets thrown into the chaos of World War 1. The player will need to do whatever they can to save the lives of the injured. If the game successfully delivers what it’s promising, then it will be one of a kind experience for everyone. Now, on to the question, is there a release date of War Hospital for Switch? 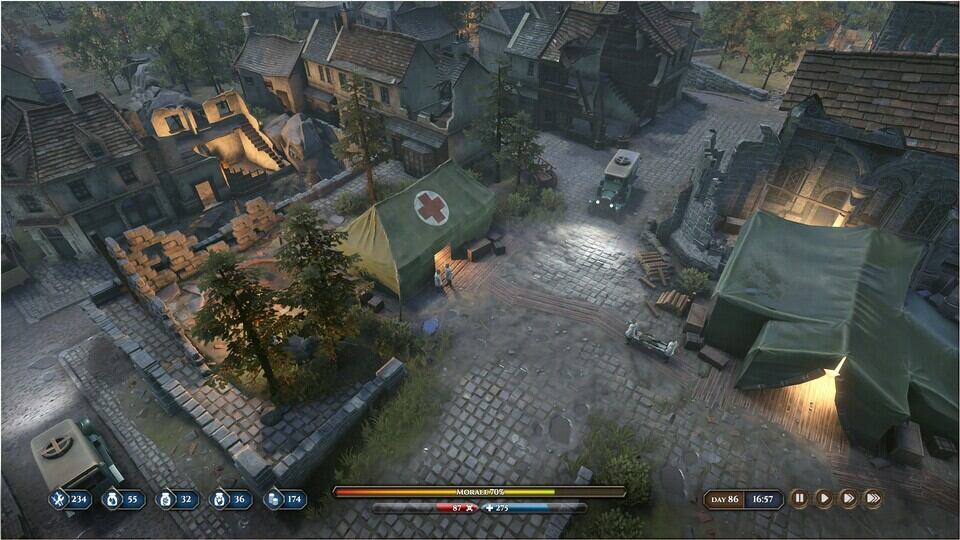 Is there a War Hospital Nintendo Switch Release Date?

Well, according to the game’s website, it will be released for Windows PC, Xbox Series X, and PS 5. There is no information about its release on Nintendo Switch. Even though there is no confirmed release date, developers have announced that the game will launch in 2022. This is great news for PC, Xbox, and PS users. There are hopes that the game might be available for Switch users if it does well on other platforms. Nintendo Switch has a relatively smaller community in comparison to other platforms. But, it has always been a great audience for new releases. So, we can only speculate that the developers might release War Hospital on Switch.

In the end, it is just our prediction. Only time will tell if the game will be available to the Nintendo Switch users. We hope this article was helpful for you. If you want to know the best settings that you should use in Crab Game, then make sure to read our article on Android Gram. Happy Gaming!