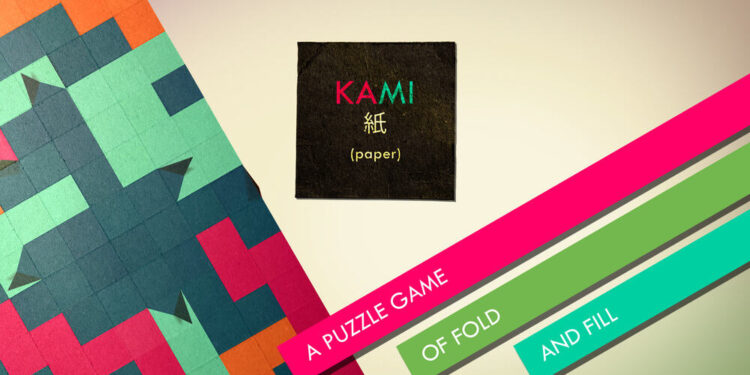 Curious about Kami 3 release date for Mobile (Android) & iOS (iPhones, iPad)? Then you, my friend, are at the right article. The calm and addictive puzzle-solving video game has a big fan base. The game eases you into a false sense of easy wins and then keeps you hooked for hours. The first game was fantastic and Kami 2 solidified the player base even more. The last game, Kami 2, came out in 2017. Since it’s been five long years, folks are curious if State of Play is working on a third installation. In this article, we will tell you about Kami 3 and if there is a release date for the same.

Now, as we mentioned before, Kami is a puzzle-based, colored paper folding video game. The tricky part is that it sounds easier than it is. The game tests your logical and problem-solving skills. If you did not know, Kami is a Japanese word that means paper. The word also has another meaning- God. The difference is in the style of writing it. But we will let you find the difference yourself! Now as we said, Kami challenges you to change the color of the paper by folding it. But, there’s a catch. You need to do this in the least number of steps possible. The lesser steps you take, the more perfect your score will be. This intriguing concept hooks most players while they spend hours trying to get the perfect score. Kami 2 introduced another hundred puzzles to the game. Fans loved it and now want a Kami 3. 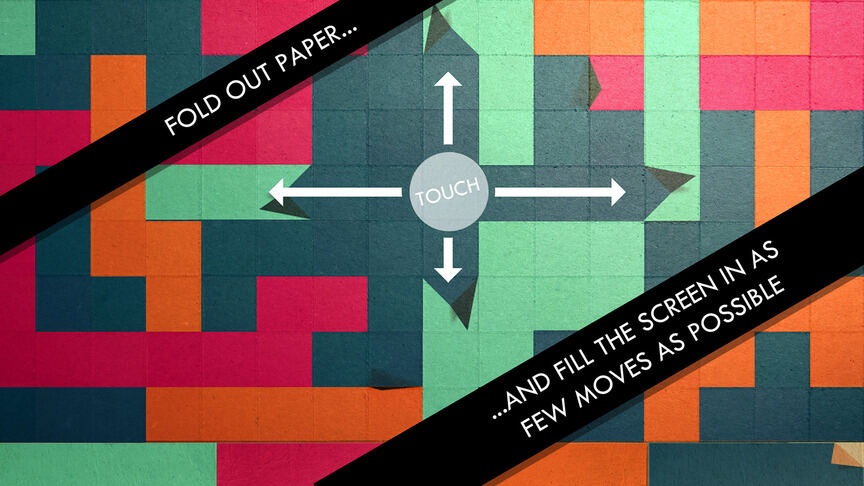 Unfortunately, there is no news about the development or release of Kami 3. This news is rather disappointing, considering the big fan base and positive reviews on the previous titles. So, have the developers been silent all this time? Well, not exactly. State of Play Games has been quite busy creating games for other platforms. Being a small team, creating multiple games simultaneously is next to impossible. The developers are well aware of the popularity of the Kami series. So, will they create Kami 3?

Well, this is up for debate. South of the Circle is their latest title and had hit the stores in 2020. The game was made for Apple Arcade and has made quite a bit of a name for itself. The devs have also released other puzzle games for various platforms after Kami 2. But this leaves the fans with a big question- will they release Kami 3? Well, there is a possibility that State of Play Games might be working on the third installment in the series. It is also possible that they wish to move on from the series and keep making new titles. Currently, the devs are busy prepping to release South of the Circle for PC and consoles.

As we said before, there is a possibility of Kami 3. But, we cannot give you a certain date since the devs are focusing on another title for now. But, we can keep hope that their next game could be Kami 3. In the end, we hope that you found this article helpful. You can also check out our other article on How to make a map in Minecraft. Stay tuned to Android Gram and happy gaming!

PS app not linking to the PS5: Fixes & Workarounds

PS app not linking to the PS5: Fixes & Workarounds