Kirby and the forgotten land multiplayer: How to play with friends 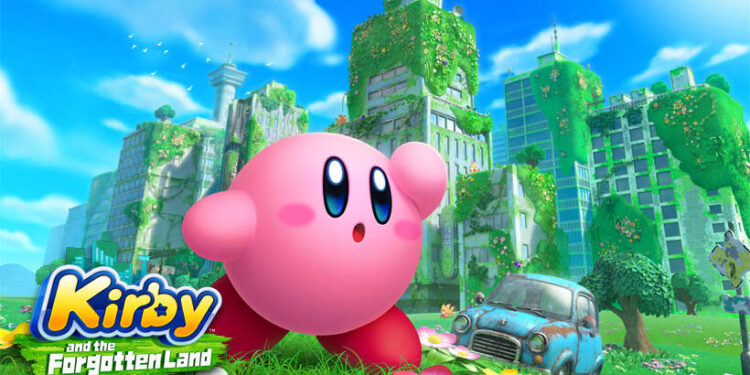 Wondering how to access the multiplayer co-op in Kirby and the Forgotten Land? The newest game of the series provides fans with some fulfilling fun, along with the cute puffball Kirby. A lot of players are curious to know if they can play the game with their friends. The answer is a big yes although it might be obvious to a lot of peeps. The game has a co-op feature that allows you to go rampant alongside your pal. So, in this article, we will tell you how to play with friends in Kirby and the Forgotten Land multiplayer.

Kirby and the Forgotten Land released on March 25, 2022, and is playable exclusively on Nintendo Switch. That’s yesterday! With brand new ways to swallow and spit objects, the game is a hell of a lot of fun – according to fans, of course. The fun can be doubled when you team up with your bestie to destroy the bad guys. So if you’re wondering how to do so, we are going to help you out. 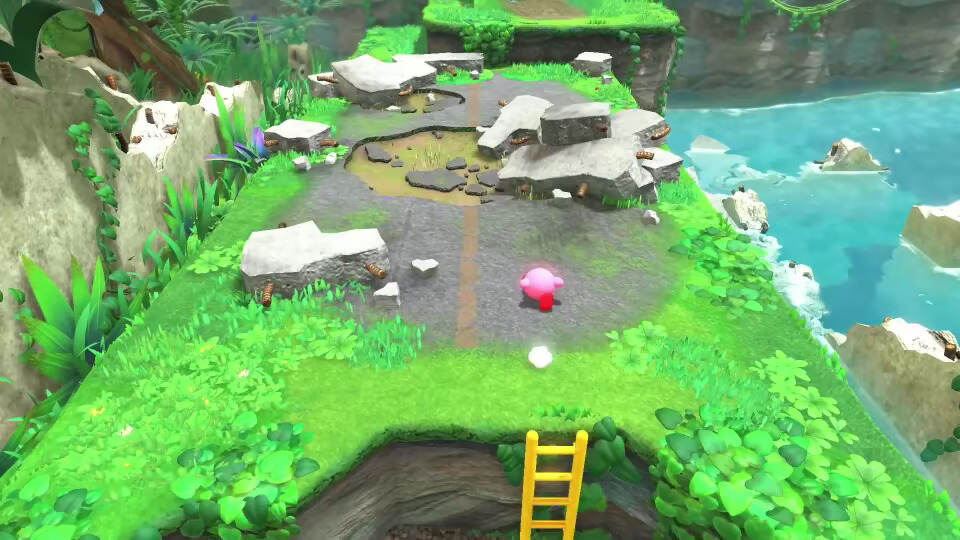 Kirby and the Forgotten Land multiplayer: How to play with friends?

It is fairly simple to access the multiplayer co-op in the game. However, to unlock multiplayer, you will need to complete certain missions first. That’s why we are here to guide you step-by-step on how you can unlock the multiplayer in Kirby and the Forgotten Land and team up with your friend.

To unlock co-op in Kirby and the Forgotten Land, you will need to complete the tutorial of the game. This will unlock the Bandana Waddle Dee that your friend can control. Just remember that the Waddle Dee does not has the swallow or the copy enemy move skills. But, it’s still powerful enough to keep alongside the pink destruction ball. Once you do so, you can go to the menu and switch to co-op mode whenever you like.

How to start playing co-op?

Note that, Kirby and the Forgotten Land only supports local co-op of up to two players. So, you will need two controllers – one for you and one for your friend- to play co-op mode. Once you’ve unlocked the Bandana buddy, you can switch to co-op from the menu. Now, you can use the Joy-Cons, the Pro Controllers, or any other compatible Switch Controller to play the co-op. So, once you both are armed with suitable controllers, it’s time to swallow some objects.

1) Once you are in a stage, press the + button on the controller.
2) Now, select the co-op option.
3) Nintendo Switch will prompt you to connect another controller to play the co-op.
4) If your friend is using the other half of your Joy-Cons controller, press either SL or SR buttons.
5) As for the Pro Controller, hold down the pairing button to connect.
6) Now, press A to resume the game and play alongside your buddy.

So, this is how you can access the co-op multiplayer in Kirby and the Forgotten Land. We hope that you found this article helpful. You can take a look at our other article on The Last Hero of Nostalgaia’s multiplayer mode details. Stay tuned to Android Gram for more news. Happy Gaming!