The Last Hero of Nostalgaia Multiplayer mode details: Here’s everything you need to know 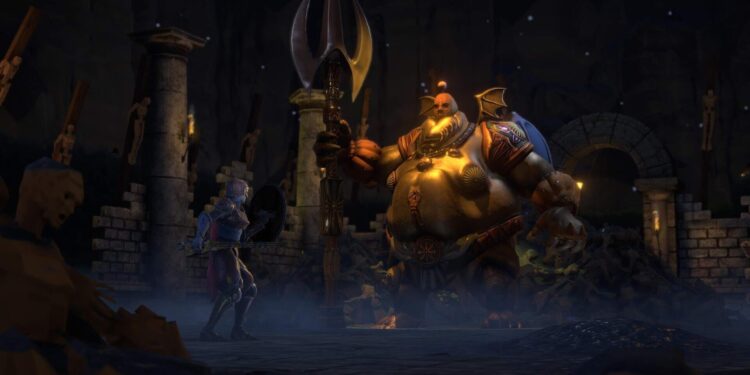 Imagine the whole world turning to pixels and the only ray of hope is stick man. Yep, this is the basic plot of The Last Hero of Nostalgaia. The world is plagued by pixel decay and turns its inhabitants into mindless, pixelated monsters. The first look and the recent trailers are more than enough to show how much Dark Souls has influenced the creation of The Last Hero of Nostalgaia. Players can even see a foe resembling the Executioner Smough waiting to crush the players. According to the official descriptions, the game will provide a tough but fair battle as you try to save the world. With rich dark lore, the game will allure all the Souls games fans. But for this article, we will focus on the multiplayer mode of the game. 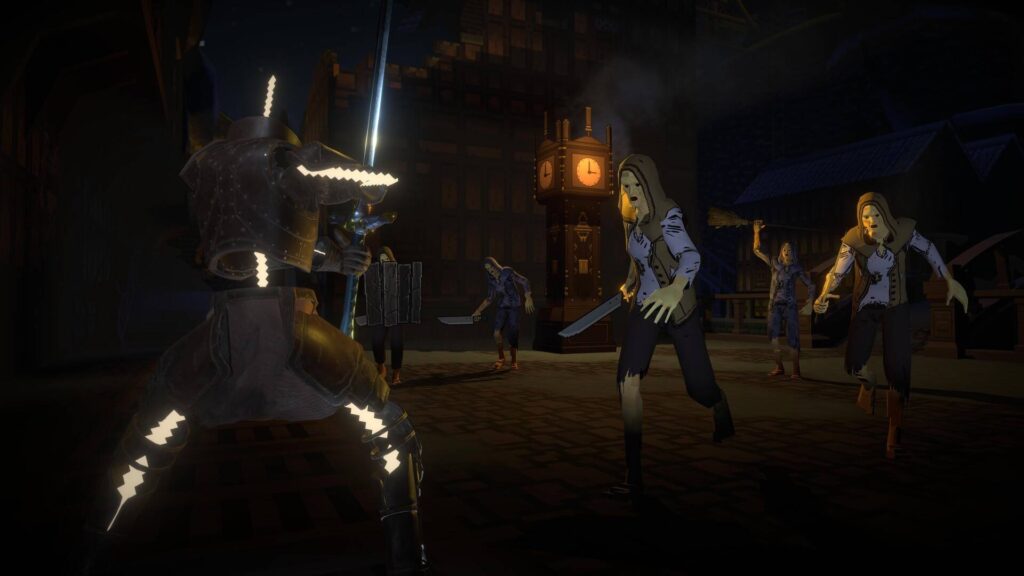 The developers at Over The Moon have provided a FAQ to answer some of the basic questions that the players have. According to them, The Last Hero of Nostalgaia has a multiplayer co-op mode. This feature will help the players to defeat difficult bosses as well as traverse the strange world of the game. The Last Hero of Nostalgaia is scheduled to release in 2022 and will be playable on PC (Steam), Xbox Series X|S, and Xbox One. Players should easily be able to invite their friends from their platform friend list. Whether the game will support cross-generation or cross-platform multiplayer is yet to be known.

Just to clarify, the game will only support online co-op. This means that the players won’t be able to play local co-op with their friends. Wondering what the difference is between them? Then read the next section of the article.

Difference between online and local co-op.

Co-op simply signifies that a game allows two or more players to play together in a team. Online co-op requires all the players to connect over the internet. Generally, the game hosts a server where the players can group together to play. While in the local co-op, all the players need to be situated in the same room to play the game. Local co-op is more prominent in console games than in the PC variants. Local co-op only needs one system to run the game while several players can join using their controllers. Since The Last Hero of Nostalgaia does not support local co-op, console users will also need to use the online multiplayer feature to play with their friends.

We will continue to update our article as more news is released by the developers. Make sure to stay tuned to Android Gram so that you don’t miss any important information. Also, you can check out our article regarding Elden Ring Multiplayer not working: fixes and workarounds. Happy Gaming!

Hyper Front Best Settings that you should use