Lego Star Wars The Skywalker Saga 60 FPS lock issue: How to fix it? 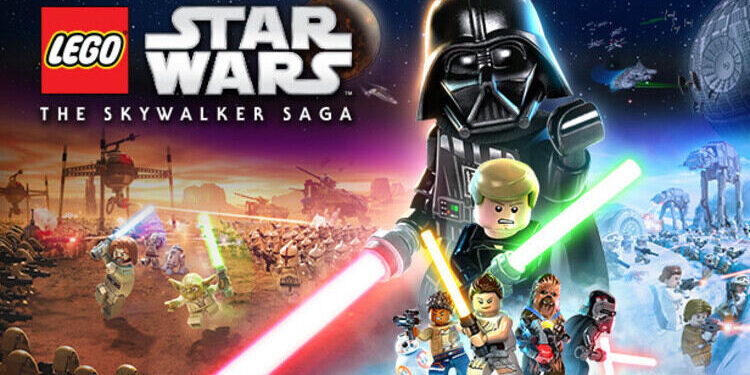 Star Wars has a massive fan base and the sale statistics of the game are enough to showcase their love. Lego Star Wars The Skywalker Saga is one of the best games in the series. It features a vast open-world that has tons to explore. Players are loving its witty jokes and sweet references. The game allows you to explore the world through the eyes of several characters. Anakin and Luke Skywalker are one of the most notable ones. You will even find several of your favorite TV series characters making a cameo in the game. Now, on to the main question. How to resolve the 60 FPS lock issue? 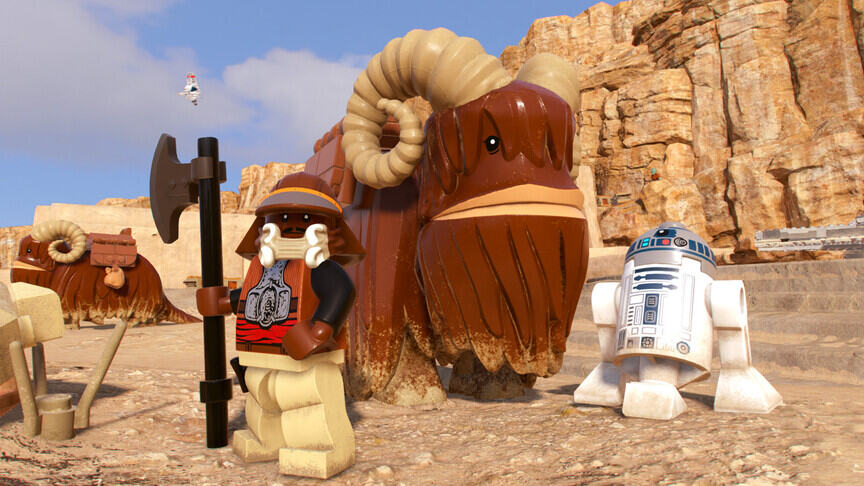 Lego Star Wars The Skywalker Saga 60 FPS Lock issue: How to fix it?

The game does not lock your FPS. Though, a slight bug reverts your frame rate settings to 60 each time you close it. It is quite irritating but we have a few solutions to fix it.

1) The more tedious method is to manually change the FPS each time you load the game. To do this, head over to the Settings and go to the Video tab. Here, locate the Screen Refresh Rate option. Set it to your desired value and continue playing the game.
2) You can also change your screen resolution to Borderless Fullscreen. This will not change your FPS when you use the Alt+Enter keys to go fullscreen mode.

1) Press the Windows key+r to open the run box.
2) Now, type %appdata% and hit enter.
3) Next, locate the Warner Bros. Interactive Entertainment folder and open it.
4) Inside, open the LEGO Star Wars – The Skywalker Saga folder and then search for the PCCONFIG.txt file.
5) Now, search for ScreenRefreshRate and change its value to your desired frame rates.
6) Hit Ctrl+S to save the file and then close it. This will lock FPS to your derived on in the game.

So, these were some methods to fix the Lego Star Wars The Skywalker Saga 60 FPS lock issue. We hope you found this article helpful. You can also check out our other article on the Best C-class cars in Forza Horizon 5. Stay tuned to Android Gram and happy gaming.

How to unlink PS5 from PS App