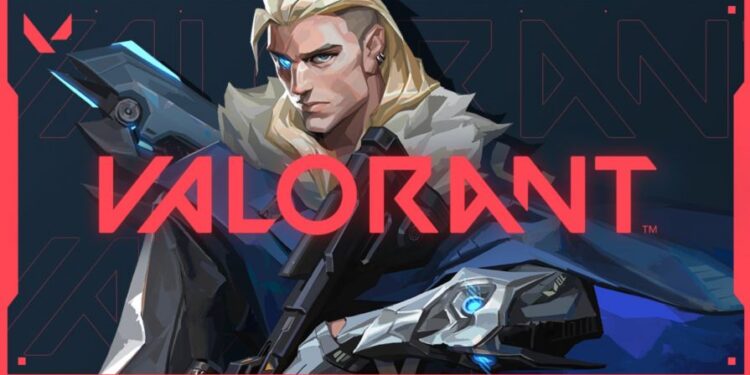 Wondering what “haven” means in Valorant? Look no more, as we are here with just the explanation you need! Haven is a map in Valorant – the map with three bases or spike sites. It is not easy to get a good grasp on Haven, especially for beginners. You’ll often hear players sighing when the algorithm assigns Haven for competitive matches. With that being said, there’s also a very common callout ‘heaven’ which sounds similar to Haven. Heaven denotes a location that is situated above the spike site. Keep reading this article to know more about Haven and Heaven in Valorant.

Being a fast-paced FPS, Valorant requires players to indulge in teamwork. It’s a 5v5 game where every member of a team needs to be on the same page. So, you can imagine the importance of proper callouts. As a result, veteran players have adopted a unique dictionary that includes words and acronyms signifying important and recurring situations, popular locations on the map, and even player behavior. As it happens, Haven is a critical map due to it being very attacker-centric. Teamwork is extremely important in Haven, so we will be elaborating on everything you need to know about Haven in Valorant.

Best agents for Haven in Valorant

Haven has a lot of angles that you need to defend if you are one of the Defenders. For a map like this, a sentinel and a controller are must on the team. Also, it’s very important to gather information about the enemy’s whereabouts in Haven. For a sentinel, Cypher is the top choice for Haven, with Sage following. And a good controller would be Omen or Brimstone. Since data is of utmost importance, we would also suggest keeping Sova on your team. Sova’s recon bolt can determine enemy locations on the radar, gathering enough information for a retake or an attack push. 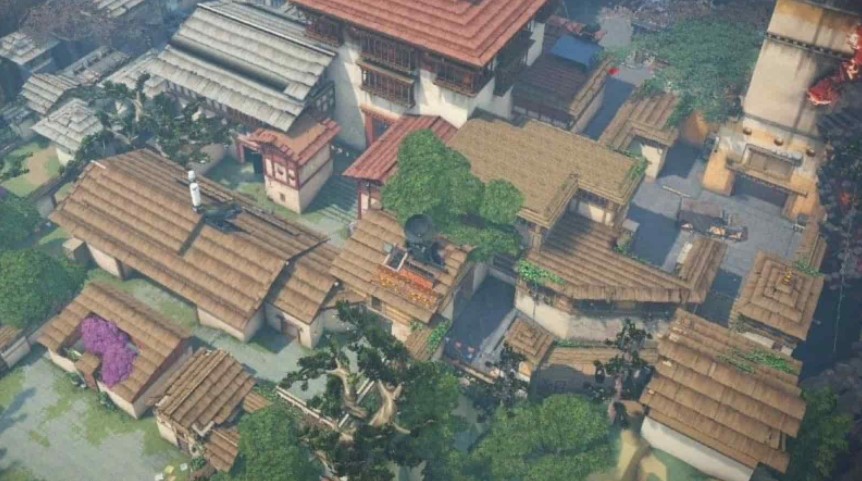 Haven’s sites have a lot of entrances for attackers. Similarly, defenders have a lot of angles they can hold. Again, we want to stress the importance of enemy location intel. You may come across the following callouts in Haven:

1) Heaven: This is a position at a height, overlooking the bomb site in A. Some players call it ‘Window’ in Haven. Heaven is a common callout in all Valorant maps, denoting a position overlooking a bomb site. This is a good spot for Snipers and Duelists looking to block a push.
2) Sewer: A short corridor
3) Flower Pot, Tower, Box: Denoting various positions in A
4) Logs, Front Pillar, Back Pillar, Box, Connector: Denoting various positions in C

A good strategy for Valorant defenders in Haven would be to hold different sites at first. A common rule is 2 players at A, 1 at B, and 2 at C. No defender should take matters into their own hands. If you see that the attackers are pushing a site that you are holding alone, stall them with smokes and barriers and make sure to let your teammates know. Also, controllers and sentinels are more capable of stalling enemies with the help of smokes, barriers, and traps. With two players at A, one should defend the site from the sewer (A short corridor) and the other should be at Heaven [Window or Tower], stopping a push from A Long. The two players at C should be keeping an eye on the Connector, C Long, and C Link.

For attackers, the most important step is to clear out angles. In Valorant, Haven is an attacker-friendly map, but there are a lot of angles for defenders to hold. So, gathering enemy position intel is of utmost importance. Send in duelist-initiator duos like Sova and Raze first – they can clear angles with their OP abilities. Controllers can smoke to block angles like Heaven and can use abilities like molly (Brimstone) or snake bite (Viper) to clear angles. Sentinels can block angles, gather intel, and heal their teammates. You can also position yourself in an off-site angle to distract defenders.

We hope this short guide to Haven in Valorant was helpful! For more such articles on Valorant, stay tuned to Androidgram!

Lego Star Wars The Skywalker Saga 60 FPS lock issue: How to fix it?