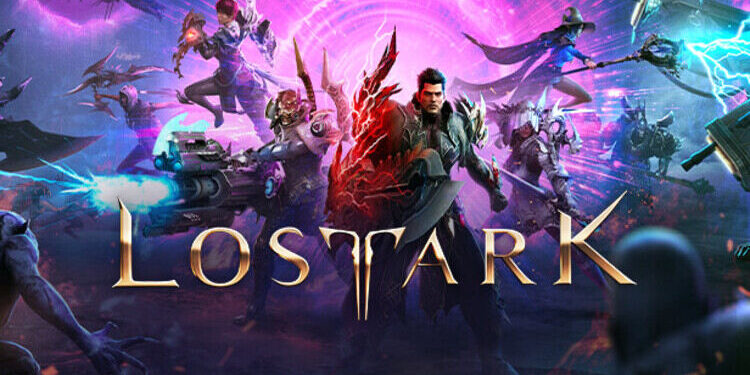 Unable to launch Lost Ark due to the error 10011 issue? Then you might want to read the full article. Several players have been unable to launch their games due to this issue. Each time they try to launch Lost Ark, the process fails and throws the error code 10011 message. This issue is very annoying and pops out at random. Some folks have been able to fix it by a mere system restart while others are still struggling. So in this article, we will tell you how to resolve the Lost Ark error 10011 issue.

Lost Ark is an MMO role-playing video game. The full game is only available in South Korea and has begun a closed beta phase in Russia and Japan. The game’s primary focus is on leveling up your character while completing quests and achievements. The devs have also added a PvP (Player vs Player) element to the game. Unlike other survival-adventure games, Lost Ark has a top-down 2.5D view angle. This has attracted a lot of dungeon-clearing genre game fans. The game even unlocks several high-tier dungeons and raids once you reach level 50. The game has amassed quite a bit of popularity and the devs might release it worldwide. But, that is a discussion for some other time. For now, let’s focus on the problem at hand. 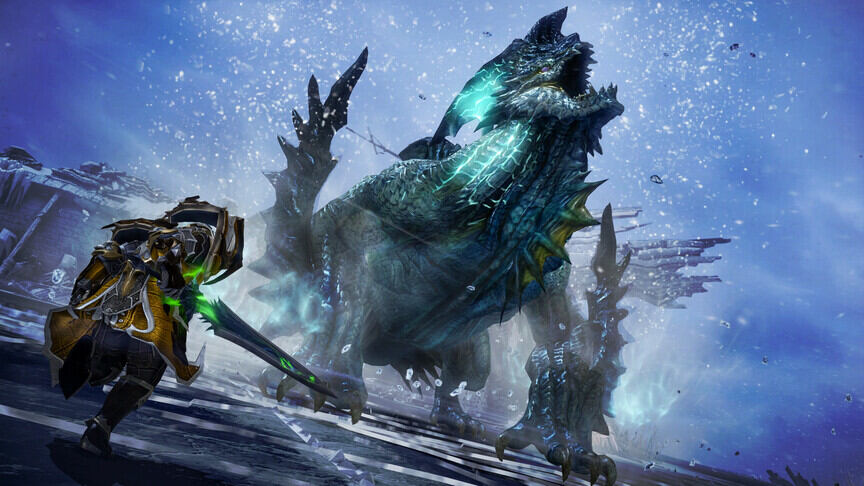 To resolve the Lost Ark error 10011 issue, you will need to follow some instructions. Some of the methods mentioned below are general troubleshooting steps that we recommend you follow. Let us proceed.

1) Begin with restarting your PC. This frees up system memory and might solve the issue.
2) Now, Launch Steam and go to Library. Right-click Lost Ark and select Properties. Head over to the Local Files tab and click on the Verity integrity of game files option. Now, wait for the task to be completed.
3) Locate your game’s installation folder and search for the EasyAntiCheat folder. Right-click the EAC executable file and run it as an administrator. Now, select Lost Ark from the drop-down menu and then click on Repair.
4) Make sure that your Anti-Virus, Firewall or Windows Defender is not blocking any game files. If you do find any of the files, make sure to remove them.
5) For this step, launch Steam and go to Library. Right-click Lost Ark > Properties. Now, in the General tab, look for the Launch Options and type -fullscreen in the text box. Save and exit. Now, try to launch the game.
6) Some users have suggested that unlinking your Amazon and Steam accounts and then relinking them again helped resolve the issue.
7) Also, don’t forget to update your game to the latest version. Developers constantly release patch updates to fix these types of issues.

So, these were some methods to solve the Lost Ark error 10011 issue. We hope that you found this article helpful. You can also check out our other article on How to fix the Elden Ring error code 10011 issue. Stay tuned to Android Gram and happy gaming!