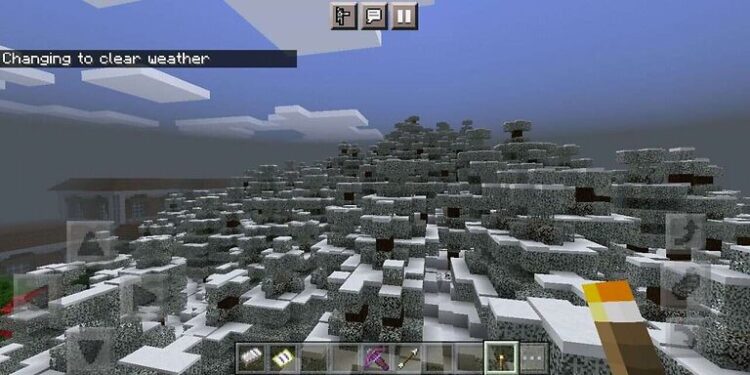 Like many other games, Minecraft is available on various platforms. Players can play it on different devices with the appropriate versions. Compatibility with different devices calls for a tailored Minecraft version. And among all the different versions that are available, the most famous ones are Java edition and Bedrock. Minecraft Education Edition is also a well-known version among its target audience. And Minecraft Pocket edition is essentially the same as the Bedrock version but for mobile phones. So if a player lacks the setup to play the game on a big screen, they can play the game on their mobile phones.

Almost every Minecraft player is aware of the difference in gameplay in Bedrock and Java edition. However, the differences and similarities between Bedrock and Pocket edition Minecraft have not been discussed in detail. If you were looking for the answer to this question, keep reading the article to know it all! 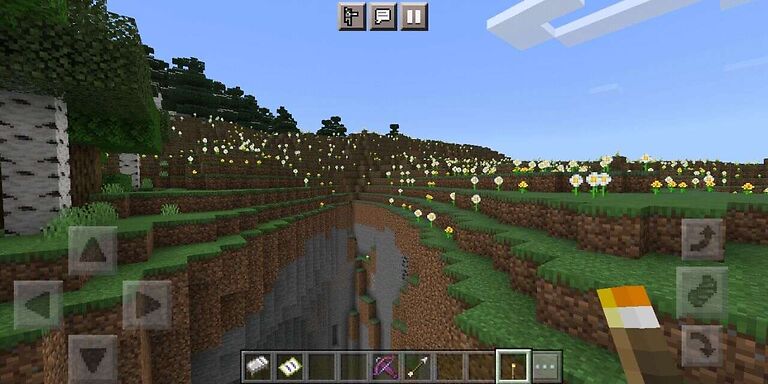 Minecraft Pocket edition is a replica of the Bedrock edition. Hence, there are a lot of similarities between the two. First and foremost, both of the versions are coded in C++. Hence, it is easy for Pocket edition players to cross-play with Bedrock players on realms and servers. Also, both the versions have the same health points for all the mobs in the game. The glitches turned features that are common to Java players are absent for both Pocket edition and Bedrock. Like, you cannot place doors underwater to breathe in Bedrock and PE. Every block in these versions is water-logged which prevents players from doing so. Java players can also use trap doors to fit themselves in 1*1 holes and again Bedrock and PE doesn’t allow it.

Both the Minecraft versions share so much in common that it is difficult to tell them apart. But there are some minor differences in the versions that are discussed further in the article. Continue reading!

Differences in the versions:

The most important difference between Minecraft Bedrock and Pocket edition is the controls and accessibility. Controlling your avatar on a mobile screen is far more difficult than using a computer. The first main problem that troubles mobile players is not being able to jump while using ranged weapons. It is almost impossible to control both these actions simultaneously. However, bedrock players can easily have better control over their avatar with dedicated control devices like a mouse and keyboard. Apart from this, the Bedrock edition is a bit costlier when compared to the Pocket edition.

Other than this, there are hardly any differences in both the Minecraft editions. Hence, players using either of these can enjoy Minecraft’s popular mechanics equally.

Minecraft: How to make smooth stone?