Madden 22 Online Head to Head not working: How to fix it 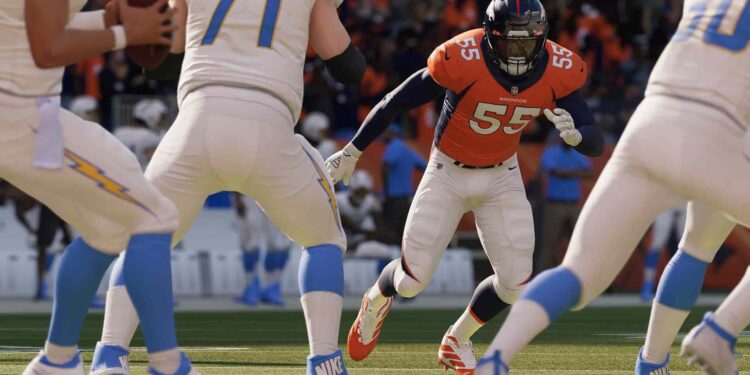 With the recent release of the new Madden 22, players have reported that the Head to Head feature in the game is not working. So, in this article, we will be sharing all the details we know about this issue and discuss if there is a potential fix for it. Here’s everything you need to know.

Madden 22 is the new face of American football video games. The Madden series has been a successful franchise as most American football enthusiasts play it to get real-life experience of the sport right from their homes. Released in Aug 2021 for all popular platforms including Xbox Series X and Series S, PlayStation 4, Xbox One, PlayStation 5, Google Stadia, and Microsoft Windows, Madden 22 is worth trying. However, due to the fact that most of the Madden video games share the same repetitive gameplay as their predecessors along with the presence of bugs, the game isn’t widely popular enough. 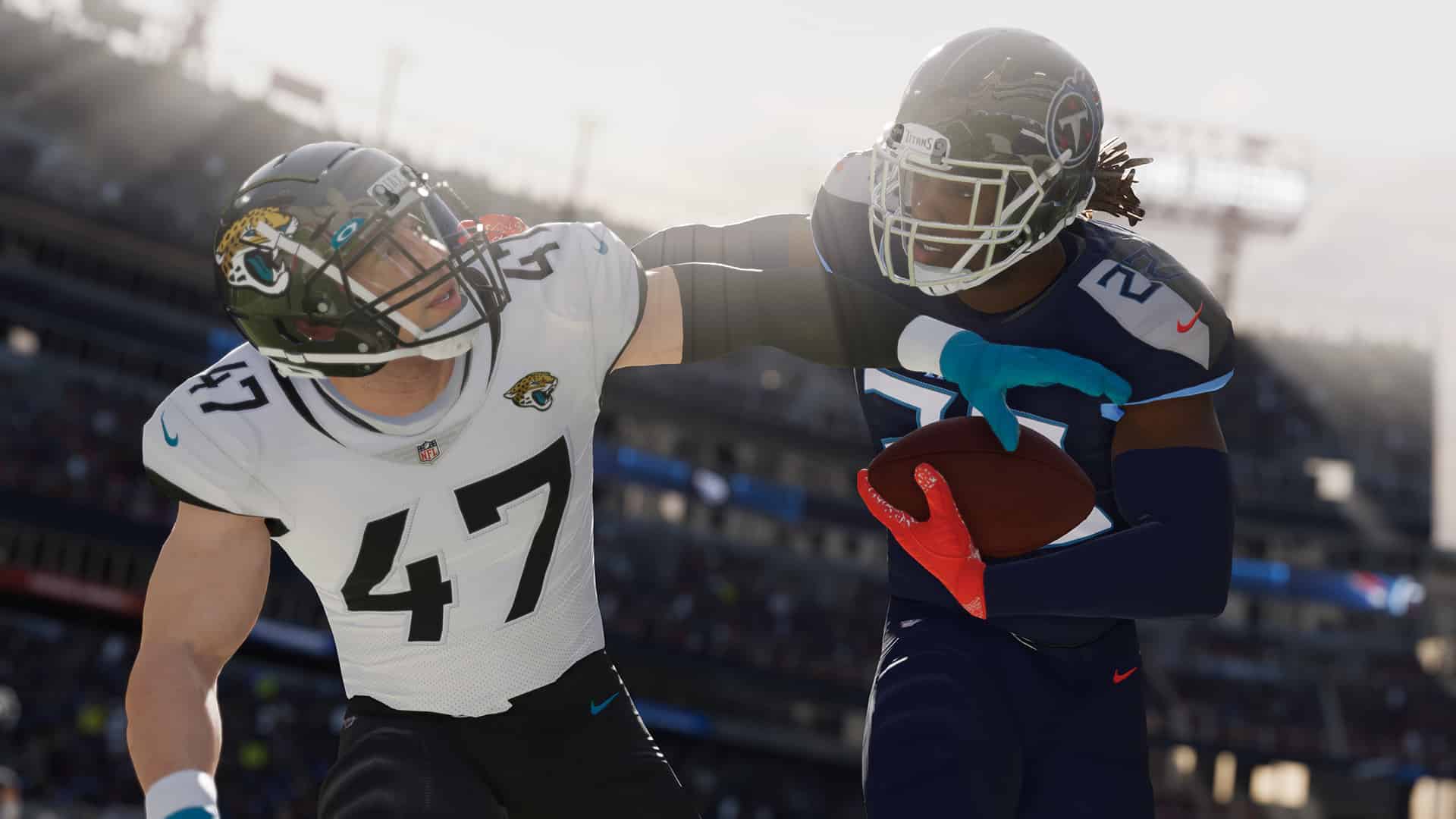 Well, recently for most players, the head-to-head feature is not working in the game. We are suspecting it to be caused by the problems associated with EA’s servers. So, if you are facing this issue in the game, continue reading this article as we will be sharing some ways to fix it for good.

The primary cause of this error is suspected to be server maintenance or a problem with EA servers. So, there is a high chance that the servers are in maintenance when you are trying to access the game. Well, there is a simple solution to this issue which is to ignore the scenario-driver coach objectives in the game. However, this isn’t a permanent solution to the problem. If everything seems fine but still you can’t access the head-to-head feature in Madden 22, then follow these steps:

After following the mentioned steps, the head-to-head feature in Madden 22 should work now. For more guides and information on new games, make sure to stay tuned with us on AndroidGram.

Destiny 2 Authentication Error while linking Twitch to Bungie account troubling players: Is there any fix yet?