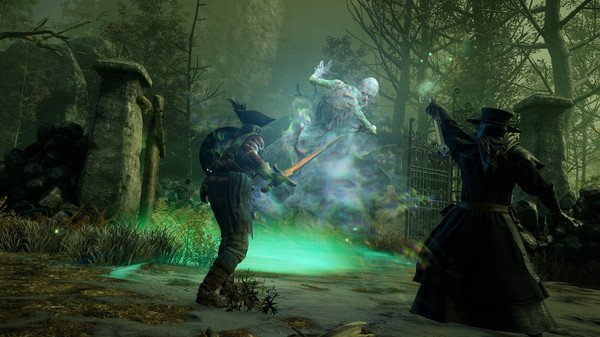 New World game transfer character to another region: Is it possible?

Chosen a server that isn’t challenging enough? Or, is your server giving you longer queues than you can bear? Well, to tackle this, the first thing that comes to a player’s mind is to change the region. However, Amazon is trying to reduce the clutter in servers. Hence, they have restricted the number of characters that can be created per region to one. So, answering the question related to character creation per region, you can create only one character per region in New World as of now. However, this was quite confusing to understand for many peeps. Keep reading to know why.

We’ll offer an opportunity in the next two weeks for all players to relocate their characters to a new server of their choice at no cost. – Camolus, Customer Service

We do not have a region change system, you can play in other regions but you would have to start over with a new character.

We hope the situation is clear to you now. Many players want to change regions to avoid the long queues. The developers are working towards increasing server capacity, and soon these long queues are expected to disappear. For more updates, stay tuned.

Madden 22 Online Head to Head not working: How to fix it