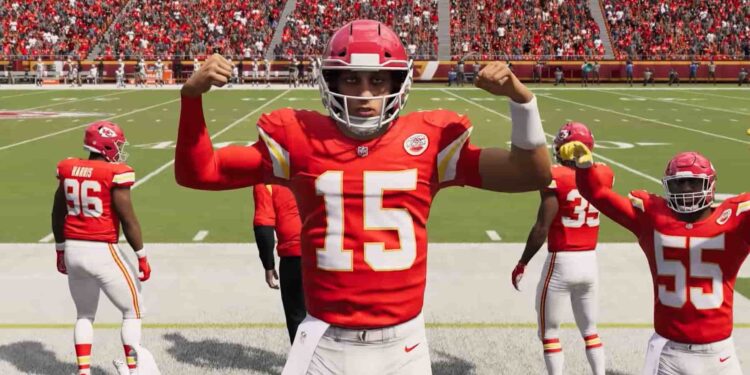 Another bug has been reported by the players of Madden NFL 22. This bug causes the in-game character to be stuck in slow motion and running at low speed. So, in this article we will be sharing all the details we know about this bug and discuss if there is any fix yet. Here’s everything you need to know.

Given that Madden NFL 22 is a successful American Football simulation game, it shouldn’t be featuring a ton of bugs. Ever since the game was officially released on the gaming market for players to try it out, the number of reports from players about new bugs in the game hasn’t slowed down. Here we featured a bug that seem to be causing a lot of problems for the players. Due to this bug, the in-game character gets stuck in slow motion in a match and runs at a very low speed. According to the reports, players are facing this bug in the Face of the Franchise mode in the game. It is also worth noting that this bug doesn’t occur in other game modes. If you are also wondering whether there is any fix for it yet, continue reading. 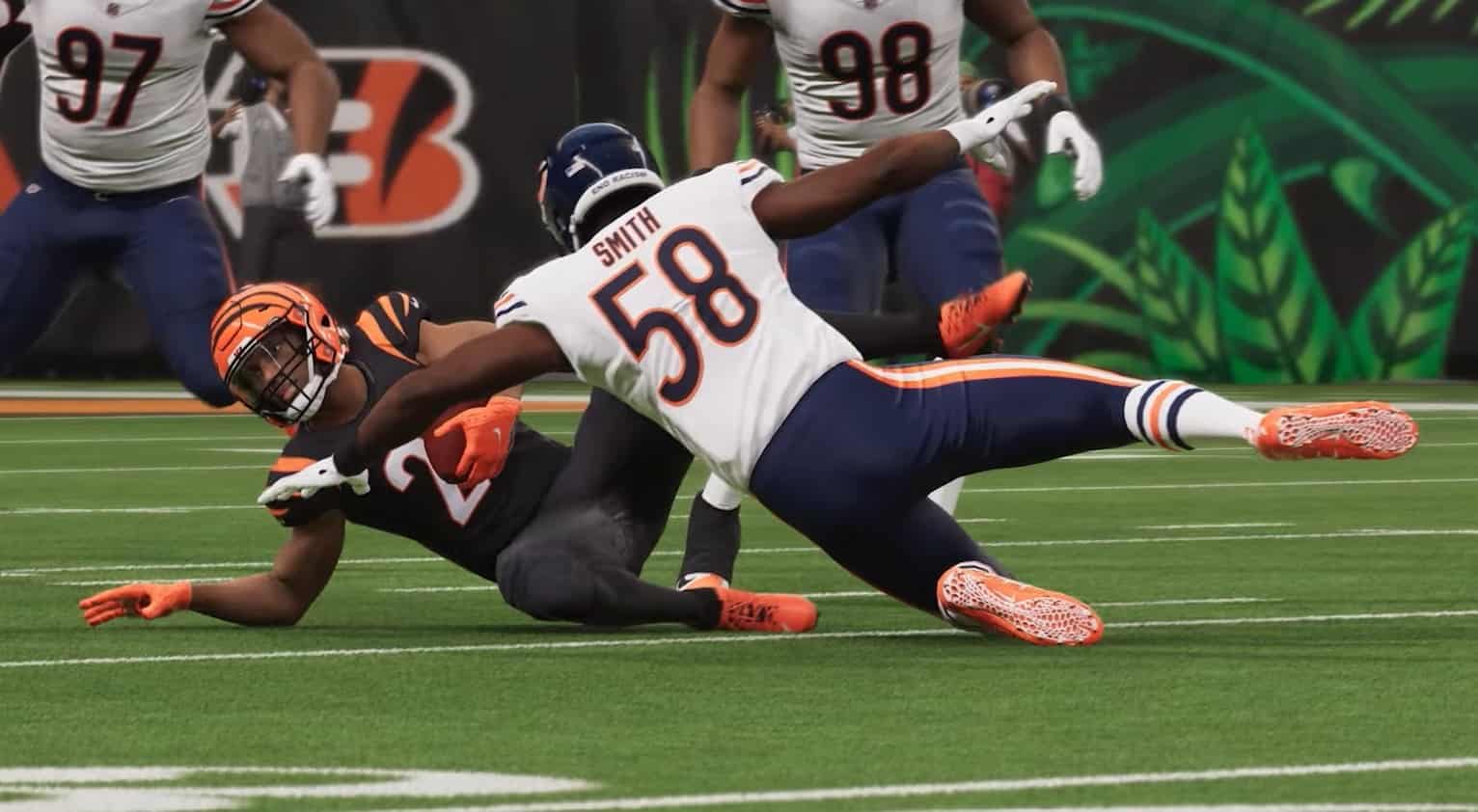 Did you know that Madden NFL 22 players are unable to equip abilities to other classes in the Yard mode of the game? Due to this bug, the abilities are not available for them to be equipped to other related classes which isn’t an ideal situation at all. For more information on this, make sure to visit our detailed article here.

As of now, there is no information on the release date of an update that will be fixing this bug for good. However, an EA community manager responded to the reports and stated that he has moved the post regarding this issue to the Technical Issues Board which means that the devs are most likely to acknowledge it.

Also, it means that the devs have not acknowledged the issue yet so there is still time before an update is released with a fix. Well, if more details are revealed regarding this issue, we will be updating this article accordingly at the earliest. For more guides and information on new games, make sure to stay tuned with us on AndroidGram.