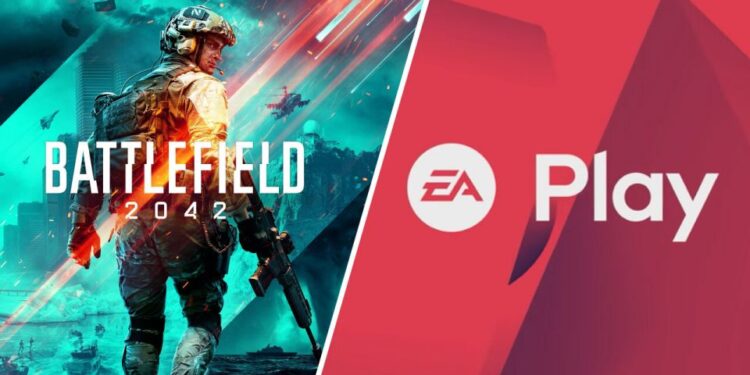 Battlefield 2042 has just entered the public open beta phase impressing everyone in the gaming community. However, open beta and official release phases are never easy on the developers. Bug reports pile up, and half the player base threatens to leave and join back after everything gets good. Well, it is actually a good idea to return when everything stabilizes. Some diehard fans, however, are supportive. Most of us look for unofficial fixes to get rid of the bugs ourselves. But, the truth is most bugs are internal errors that aren’t easy to get rid of. However, if Battlefield 2042 is crashing with an error code ID_PC_CORRUPT_SAVE_TITLE on your PC, there are a few workarounds you can try to get rid of the problem. Read this article to know more.

According to reports, the error code ID_PC_CORRUPT_SAVE_TITLE first appears when a player starts Battlefield 2042 from Steam. There’s an OK button with the message, and clicking on it gets rid of the error message and takes the player to the game menu. To start a game in Battlefield 2042, players have to press the Space key on the keyboard. But, as soon as the Space key is pressed, the error code and message reappear, and now, the game completely freezes or crashes. Some reports pointed at Steam because the error is prevalent mostly while using the popular Valve service to launch Battlefield 2042. The good news is that we have listed a few working fixes for you to get rid of this error. However, it is worth noting that the listed fixes didn’t work for a few.

Also Read: Battlefield (BF) 2042 Beta Steam EA Play not showing in EA account: Is there any fix yet?

Here is the promised list of fixes for Battlefield 2042.

We hope one of the above fixes worked out for you and Battlefield 2042 is up and running for you. But, you may face normal crashes due to server bottlenecks. You cannot do anything but wait for developers to build a stronger network for the server issues. For more such bug reports and fixes for Battlefield 2042, stay tuned.