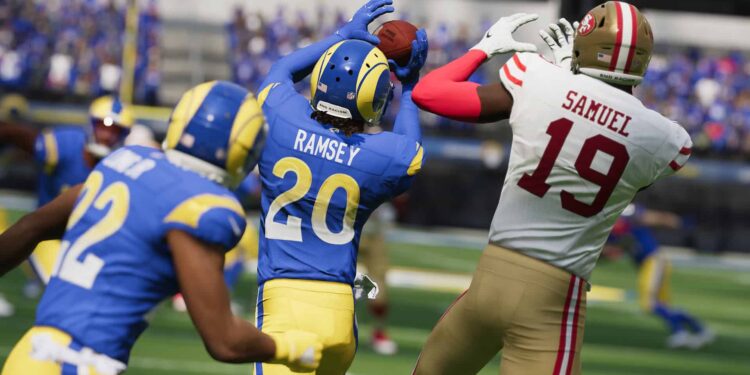 With the recent reports from players regarding the bug due to which some achievements are not unlocking in the game, it is clear that Madden 22 needs immediate attention from the devs. In this article, we will be sharing all the details we know about this issue and when it is going to be fixed. Here’s everything you need to know.

Madden 22 features a bunch of achievements in the game for successfully executing some unique move sets. These rewards mean a lot to the players and being unable to access them even after completing the required actions is causing a lot of frustration. These trophy glitches can be really annoying but there is good news for those who are facing this issue. After repeated reports about the same on the official EA Support Forum, a community manager of EA responded to the problem and stated that the issue has been passed on to undergo further investigation. For more details, continue reading. 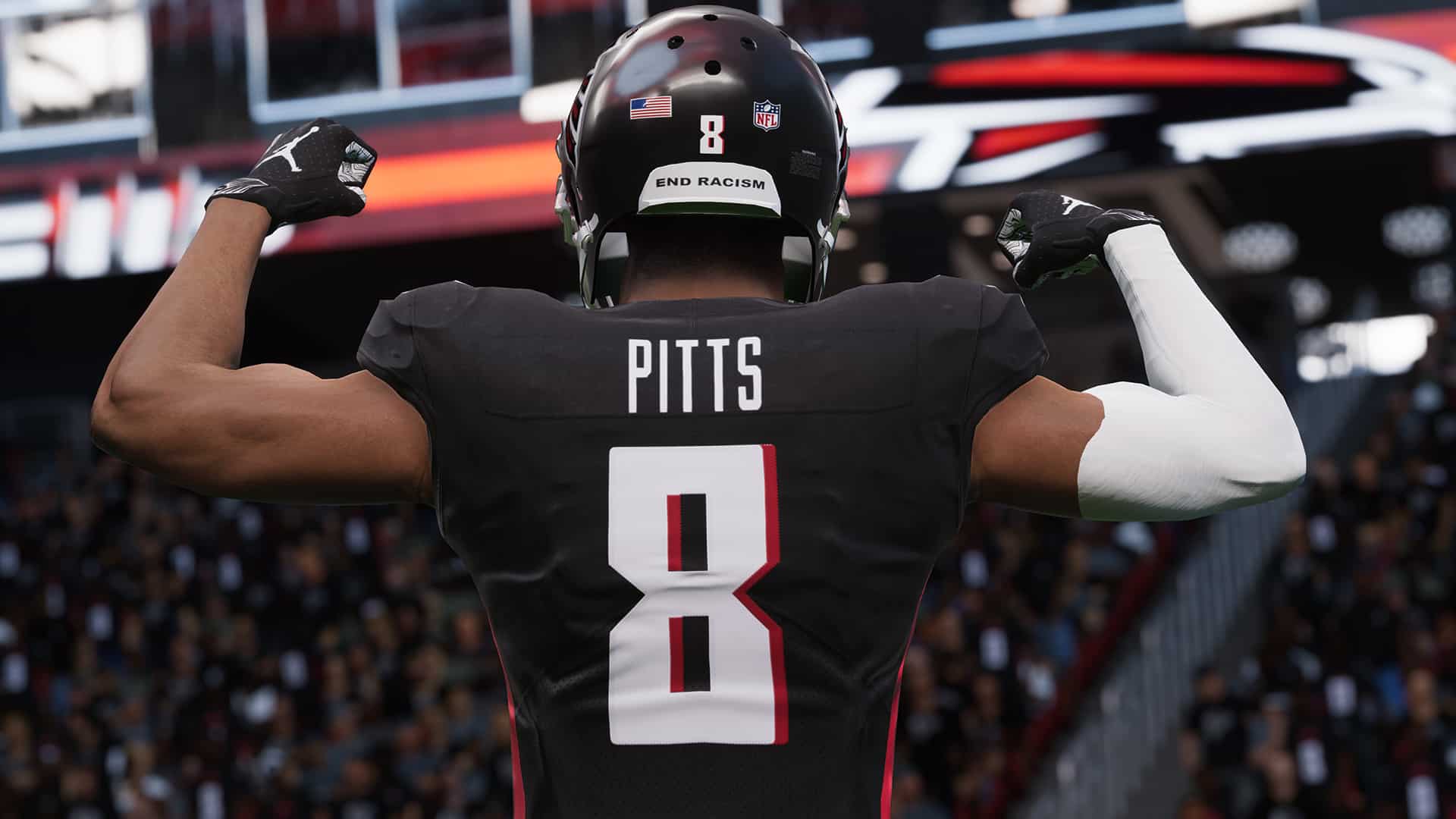 Did you that the offline franchise mode in Madden NFL 22 is currently not working for many players? For more details on this, visit here.

According to the reports, the following achievements in Madden NFL 22 are not unlocking:

Each of the above-mentioned achievements requires different actions to be performed, to be awarded to a player but due to the bug, they are not getting unlocked. Other achievements are also vulnerable to this bug, but only the major ones are mentioned. Also, it should be noted that different platforms are having trouble awarding different achievements to the players. On the Xbox Series X, the Under Control & Momentum Stealer achievements are facing this issue, while on the PS5, the Throwin’ Dots achievement also joins the queue. 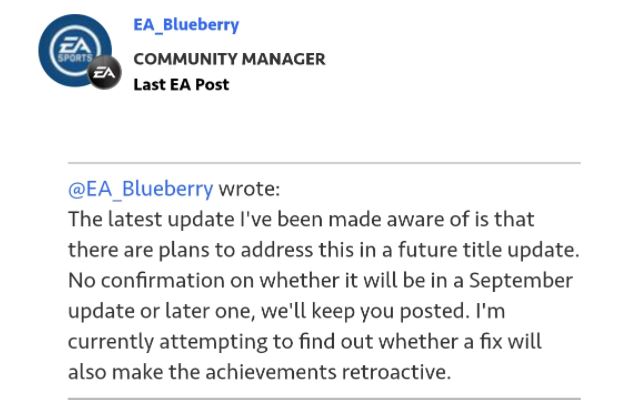 Well, fortunately, the devs have acknowledged the issue and are currently investigating it. However, it has been officially stated by a community manager that the devs are planning to address this issue in a future update as they have managed to find the root cause of this bug. But no confirmed date has been mentioned so it is still unknown when this fix is going to be released. If more information is released regarding this issue, we will be updating the article accordingly at the earliest. For more guides and information on new games, make sure to stay tuned with us on AndroidGram.