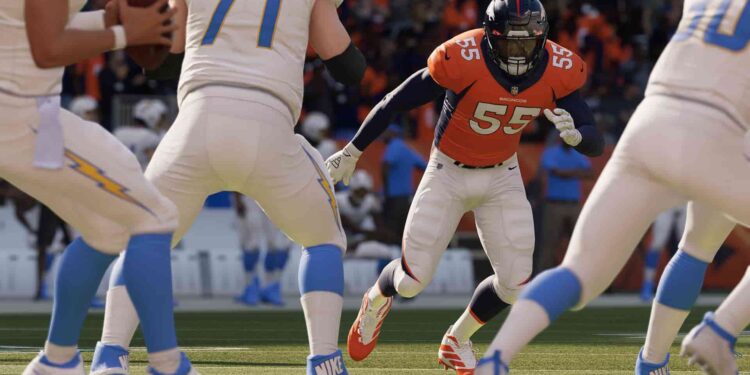 Madden NFL 22 players are unable to access the Offline franchise mode of the game. The saved games are not loading which is causing a lot of trouble for the players. So, in this article, we will be sharing all the details we know about this issue and discuss if there is a fix for it. Here’s everything you need to know.

The Madden series has been a successful franchise as most American football enthusiasts play it to get real-life experience of the sport right from their homes. It has been rated fairly decent by gaming giants like IGN and GameSpot, so it is safe to say that the game is worth trying. It was released in Aug 2021 for all popular platforms including Xbox Series X and Series S, PlayStation 4, Xbox One, PlayStation 5, Google Stadia, and Microsoft Windows. However, due to the fact that most of the Madden video games share the same repetitive gameplay as their predecessors along with the presence of bugs, the game isn’t widely popular enough. Well, talking about bugs, we have a new one here. For more details, continue reading. 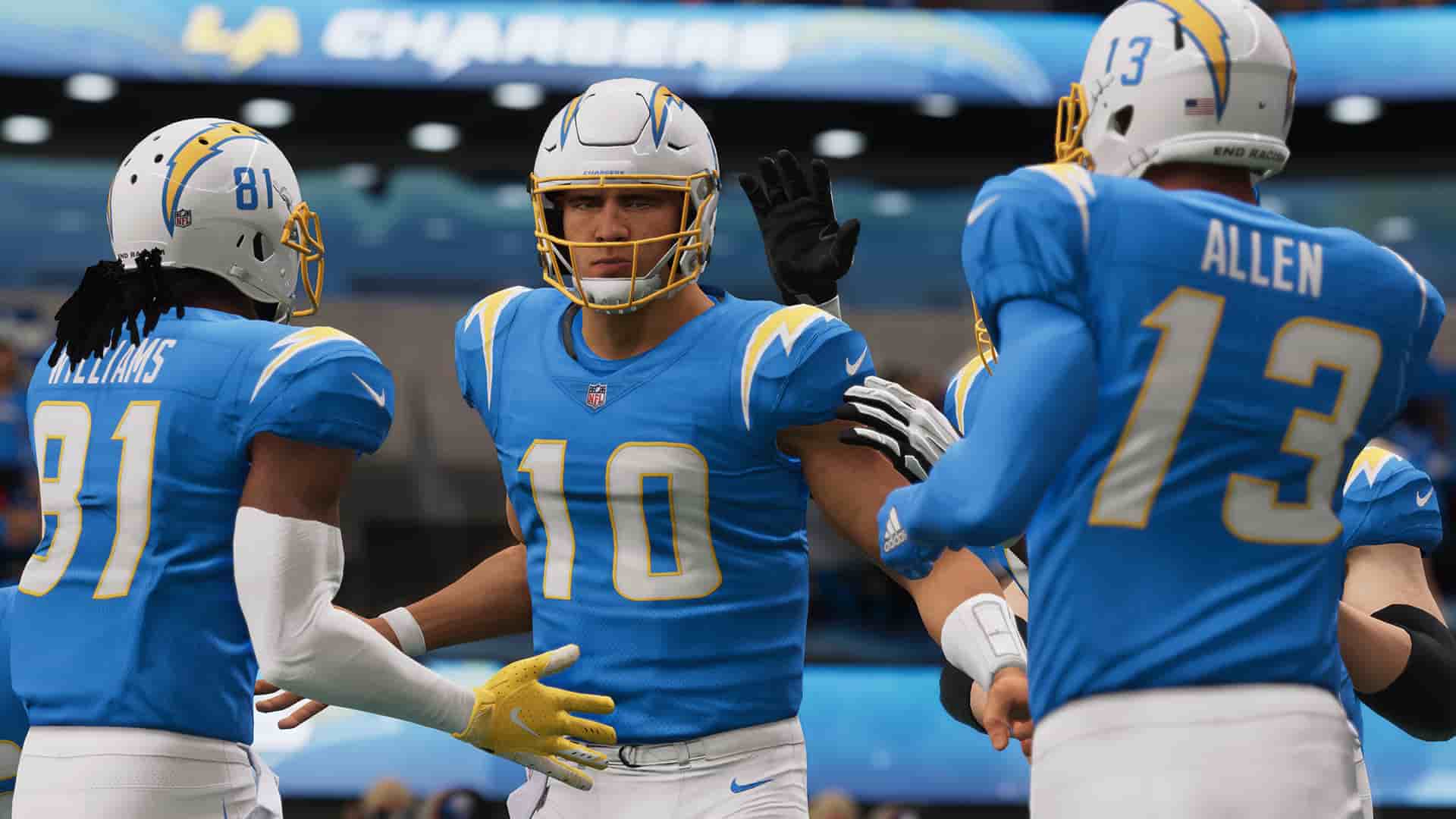 Did you know that Online head-to-head is not working in Madden 22? For more details on this, visit here.

According to recent reports on the official EA Support Forum, a new bug has been affecting a lot of players. Due to this bug, the offline franchise of the game isn’t loading and the player gets taken back to the home page which isn’t ideal at all. Well, not everyone likes to play the online mode, so it is important that the offline franchise mode also works in the game, but that is not the case here. Since the saved games don’t load anymore in the game, players are unable to access the career mode.

All platforms including PS, Xbox, and PC have the same bug, as reported by the players. As of now, there is no official acknowledgment by the devs regarding this issue. Even with the increasing number of reports from players about this issue, there is no response from the official dev team which isn’t a good indication. Also, we don’t have any possible fix for it as this is related to the game’s servers. Well, all we can do right now is let the devs know about the bug that has been causing so much trouble for the players so that they can come up with a fix soon. If more details are shared in the future about this, we will be updating the article accordingly at the earliest. For more guides and information on new games, make sure to stay tuned with us on AndroidGram.