Mario Party Superstars DLC Release Date, Leaks & Rumours: When is it coming out? 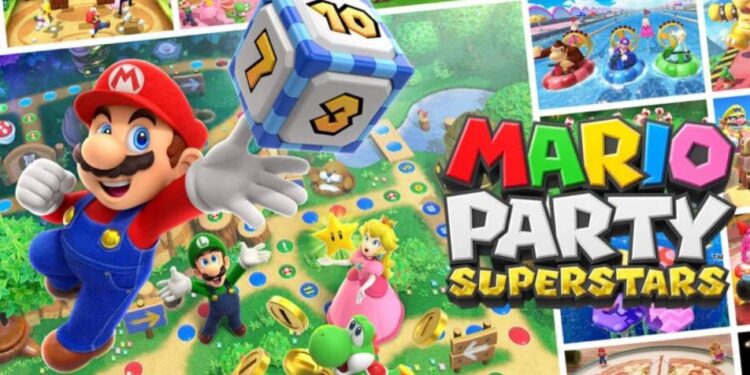 Mario Party Superstars is a pretty new game – it was released on October 28, 2021. As the name suggests, it belongs to the party genre. You can get the game for $59.99 – available to play on Nintendo Switch. There are over 100 classic minigames from the Nintendo 64 and Nintendo GameCube games and more in Mt. Minigames. However, the game’s main feature is the board game mode that lets four players compete against each other to earn the most stars within a set amount of turns. In between turns, you will get to play a minigame to earn coins. There are five boards available in the game right now:
– Yoshi’s Tropical Island
– Space Land
– Peach’s Birthday Cake
– Woody Woods
– Horror Land

However, as you can imagine, the game may get boring after a while, considering the limited number of boards available. This is exactly why players are looking for a possibility of DLCs in the game. But, is it actually true that Mario Party Superstars may receive a DLC soon? Keep reading to know. 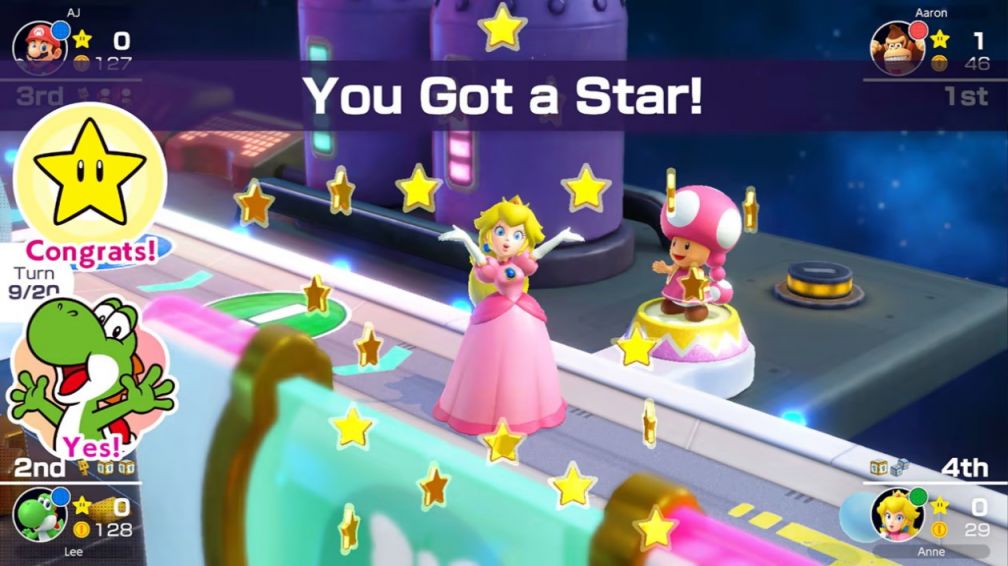 Mario Party Superstars DLC Release Date, Leaks & Rumours: When is it coming out?

I really hope they add DLC boards and maybe even a few characters.. It would keep things fresh and it would reeeallly anger the anti-DLCers hanging around lol.

As you can see, Mario Party Superstars fans are quite excited about the reports. A screenshot of 8 BEA files was leaked – fans imagined that 5 of them signified the existing boards, while two of them signified the upcoming boards. The remaining file signified other stuff in the game. But, the game is just a month old. It is unlikely that we will get a DLC (free or paid) for the game anytime soon. However, there’s obviously a huge opportunity for developers to grow this fun-tastic video game through DLCs and keep fans happy. You can read this Twitter thread to know more about the interesting discovery of the (possible) upcoming DLC.

For more articles on Mario Party Superstars and other video games, stay tuned to Androidgram!

All Stardrop locations in Stardew Valley

How to install & use Apple Music on PS5?

How to install & use Apple Music on PS5?