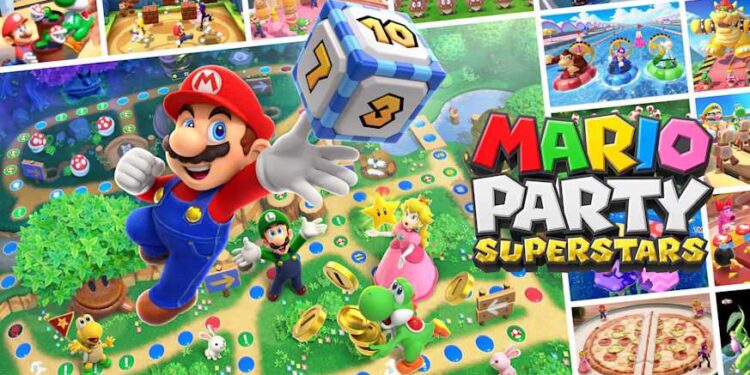 Also read: How to play Mario Party Superstars on PC? 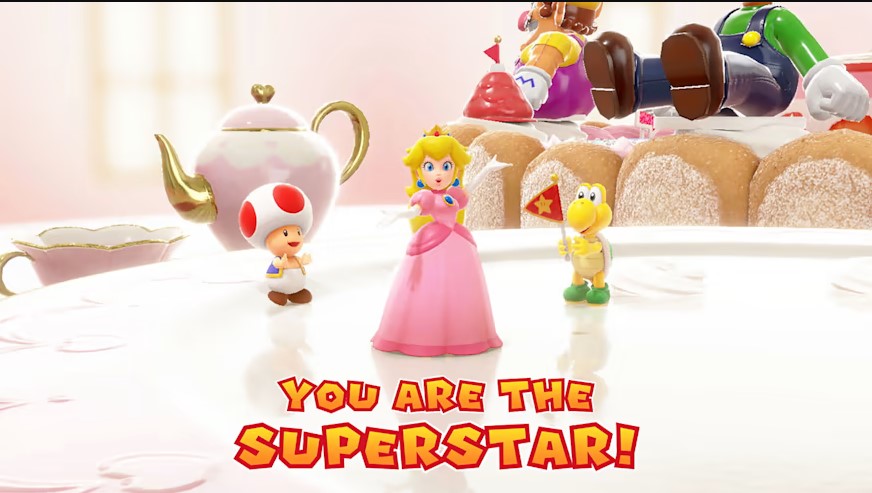 Mario Party Superstars is one of the most interesting games to play. The game combines traditional board game mechanics and fuses them with the Mario universe. There are fun and chaotic minigames to choose from and if you want to spend quality time with friends, the game can be a very good choice. However, the lack of boards is one of the biggest flaws of Mario Party Superstars. There are only five boards in the game. Although some may claim that Nintendo may be saving the rest of the boards for the next installment with more than 7 million copies purchased, Nintendo should not disappoint Mario Party Superstar’s fanbase.

So, where does the chain of rumors start? A Reddit user with the username VideoPanda7113 stumbled upon a YouTube Survey that asks the user “Next time you buy a downloadable content pack, which one are you most likely to buy?” The survey had four options: Hot Wheels Unleashed, Mario Kart 8 DLC, ACNH: Happy Home Paradise, and Mario Party Superstars. Now, from all these options, every game has had a DLC, except for one. Yes, it’s the Mario Party Superstars itself. So, the question is whether Nintendo did this intentionally or was it an honest mistake.

Now coming to the second lead, it arises from datamined files of the game itself. As of now, there are just five boards to choose from in the game. You can see the files of these boards in the game folders. These files start from “hsdbd00.nx.bea” where 00 indicates a test file and files from “hsdbd01.nx.bea” to “hsdbd005.nx.bea” represent the five existing boards in the game. However, some data miners went ahead and discovered that there are two additional files namely “hsdbd10.nx.bea” and “hsdbd99.nx.bea” respectively. Fans are assuming that these files can be the placeholders for new upcoming boards. Although there is no official claim regarding this theory, the rumor is that the developers are adding them because they are planning on the release of some new boards sooner or later.

This small advancement in the direction of a DLC release date for Mario Party Superstars fuelled a lot of theories. Now, they may just be false alarms, but hope takes you places. As of now, this survey and the new placeholder files are the only official link to the rumor that Mario Party Superstars might get a DLC release date soon. However, it’s up to Nintendo to decide the place and time for the announcement. Until now, there is no official confirmation whether the DLC may be released for the game. If the speculations of fans are correct, you may be lucky enough to witness a DLC for Mario Party Superstars. Until then, you can visit Androidgram for the latest updates in the world of tech and gaming.

Are MultiVersus servers down? Here’s how you can check the online status of the servers.

How do I download books from hoopla to my computer?

How do I download books from hoopla to my computer?