Medieval Dynasty Multiplayer mode release date: When is it coming out? 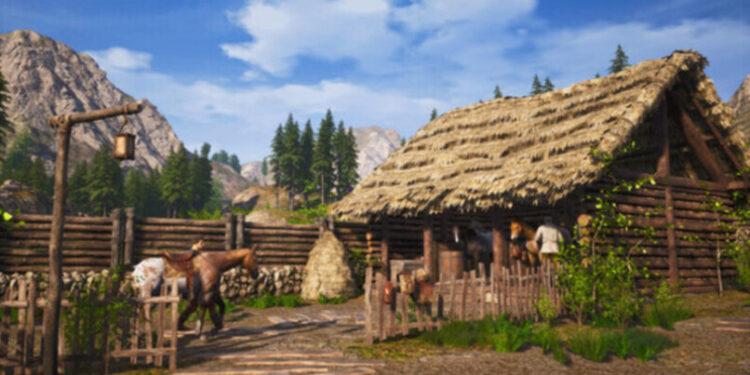 Medieval Dynasty was recently released on the Windows platform on 23rd September. It soon became a popular title featuring the mystic survival world of Europe in the early middle ages. The main objective of this game is to build an empire from nothing or to die trying. Defending against wild animals while searching for food, proper management of resources, and building a civilization are all part of the experience that a player can get while playing the game. 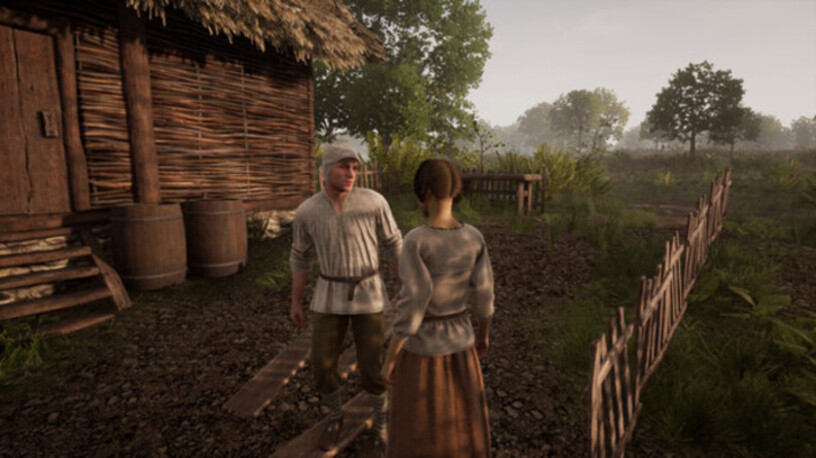 Well, being a single-player game, players have the choice to either complete the main quests or just roam around the vast land of the medieval world. The game also features impressive visuals so, it is worth the try. However, due to the fact the Medieval Dynasty doesn’t support Multiplayer mode, many players have parted ways with the game. So, is there any chance that the multiplayer mode will be added to the game? Find out more below.

After consistent reports from players as well as potential buyers about the missing multiplayer mode feature, the devs have finally responded. One of the devs of Medieval Dynasty stated that they are not currently working on the implementation of a multiplayer mode in the game. It is on the wishlist but not ruled out which means there are still chances for the addition of a multiplayer mode. However, they also mentioned that this will not be a part of v1.0, and if anything, that will be in the distant future.

Well, being an open-world survival game, Medieval Dynasty should have got the multiplayer mode featured in the game right from the start. It is rather unfortunate that it didn’t. But from the official statement of the dev, we can expect the addition of this important feature to the game soon. As of now, there is no information on the release date of the multiplayer mode in Medieval Dynasty. However, if more details are revealed, we will be updating the article accordingly at the earliest.