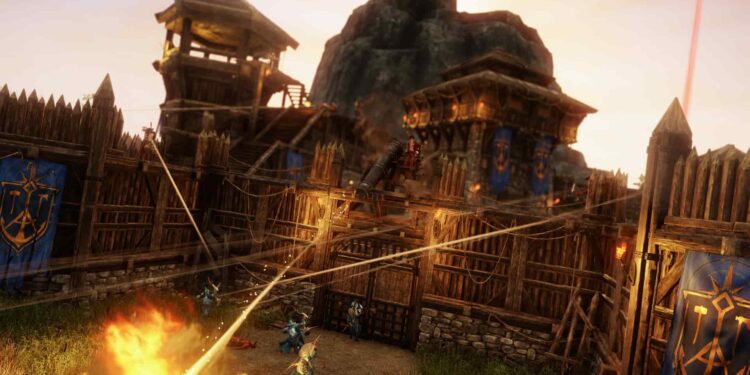 With the release date of the new open-world MMO RPG game, New World approaching, it was confirmed that the controller support will not be a part of the official release. In this article, we will be sharing the details about the controller support of New world and when it is likely to be coming to the game. Here’s everything you need to know.

Scheduled for release on 28th September, New World is the upcoming open-world action-adventure MMO RPG featuring opportunities for players to forge their destiny coupled with dangers as well. Being an MMO RPG, players will have the ability to fight against other players in real-time. You can fight alone, with a small team, or even bring an army for PvE or PvP battles, the ultimate choice lies within your hands. 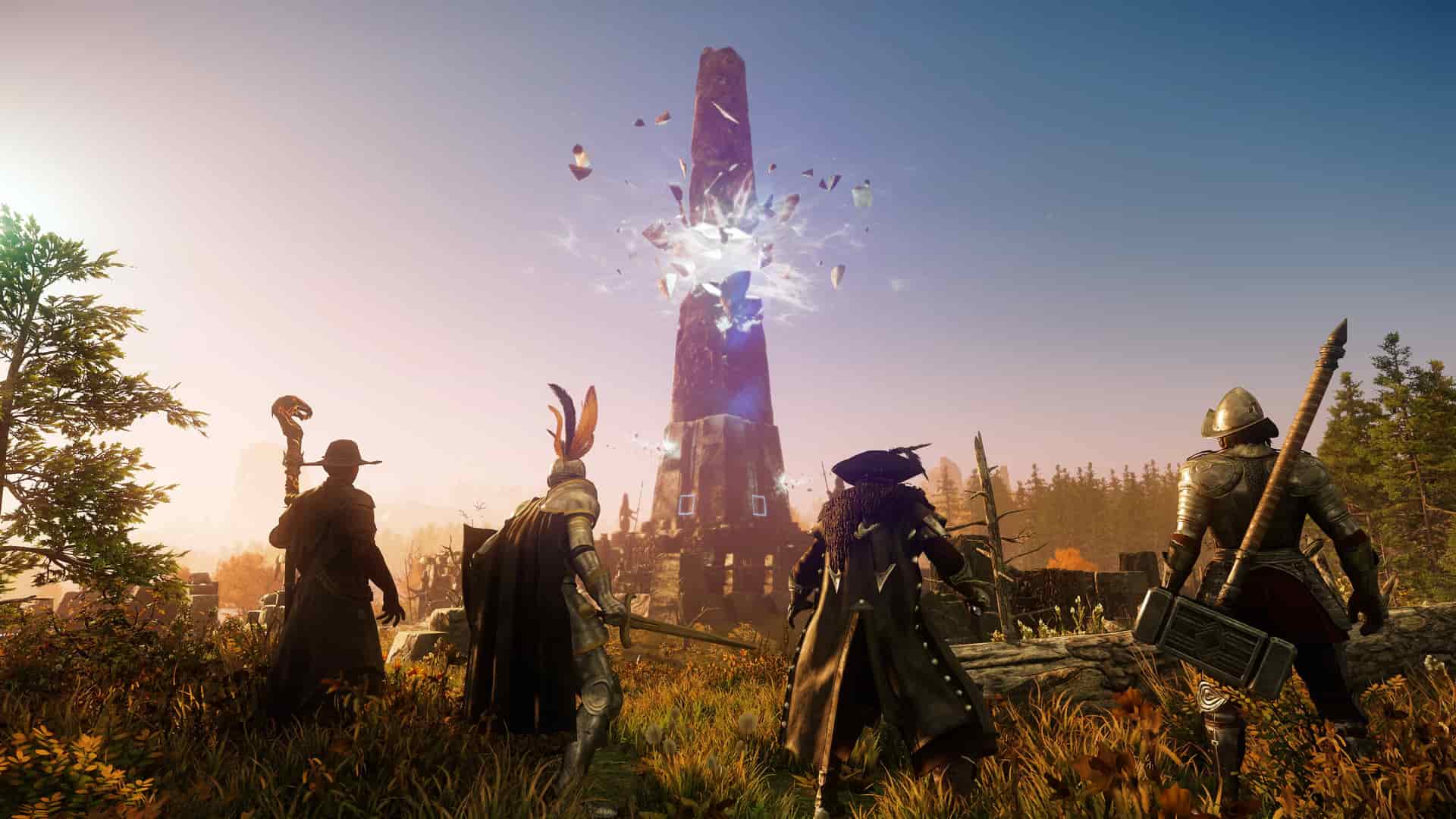 Well, currently scheduled for release on Windows platforms only, console players aren’t really happy with it. However, those who own a PC might think that they can play the game using a controller, but unfortunately, that’s not the case. More information is shared below.

As of now, we don’t have any information about the release date of the Controller Support in New World. However, if more details are released, we will be updating you with the relevant information at the earliest. For more guides and information on new games, make sure to stay tuned with us on AndroidGram.

Medieval Dynasty Multiplayer mode release date: When is it coming out?