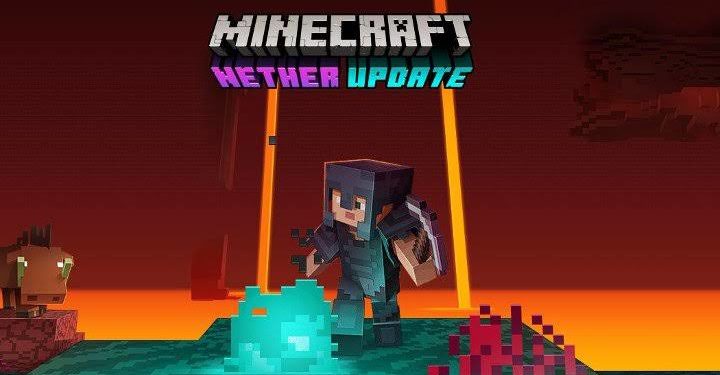 Last month, Mojang came out with the 1.16 Nether Update for Minecraft and things have been looking different ever since. The update pumped new life into the already popular game, attracting more players to become a part of the community. Now, we all know that Minecraft is not a graphic intensive or highly competition eSport level game like many others in the market. However, performance matters where it does. Thus, we present to you a third part community mod called Sodium.

Sodium, as mentioned earlier is a third party developed mod for Minecraft 1.16 which targets achieving greater performance. It focuses solely on the client. Sodium aims towards improving frame rates, reducing micro stutter and lag spikes and fix graphical defects. Reddit user u/jellysquid_, the author of this mod claims that Sodium can boost frame rates up by 400%+. 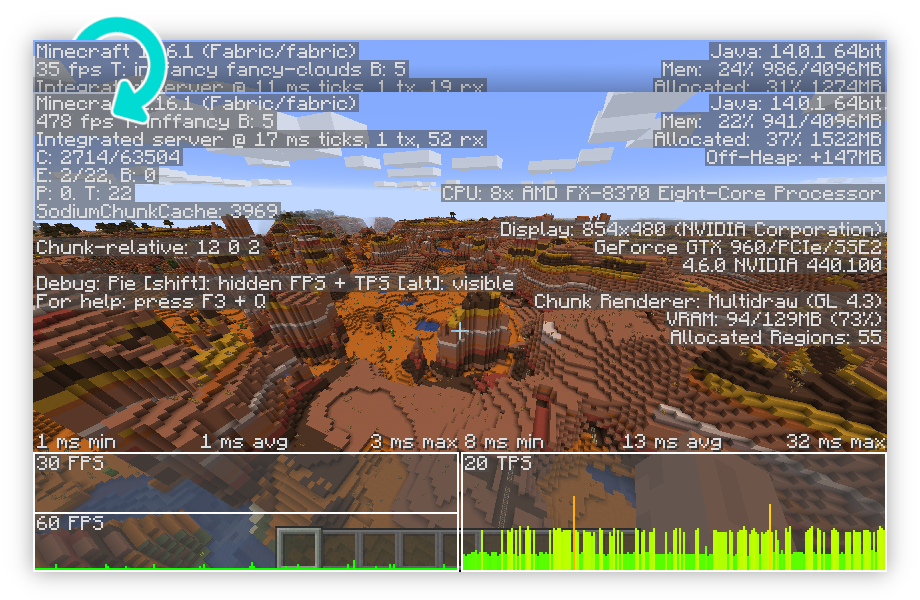 On top of that, this mod offers compatibility with other mods. In simpler words, this performance enhancer mod won’t interfere with the working of your other graphical enhancing kids. Here is a quick list of all the technical details of Sodium : 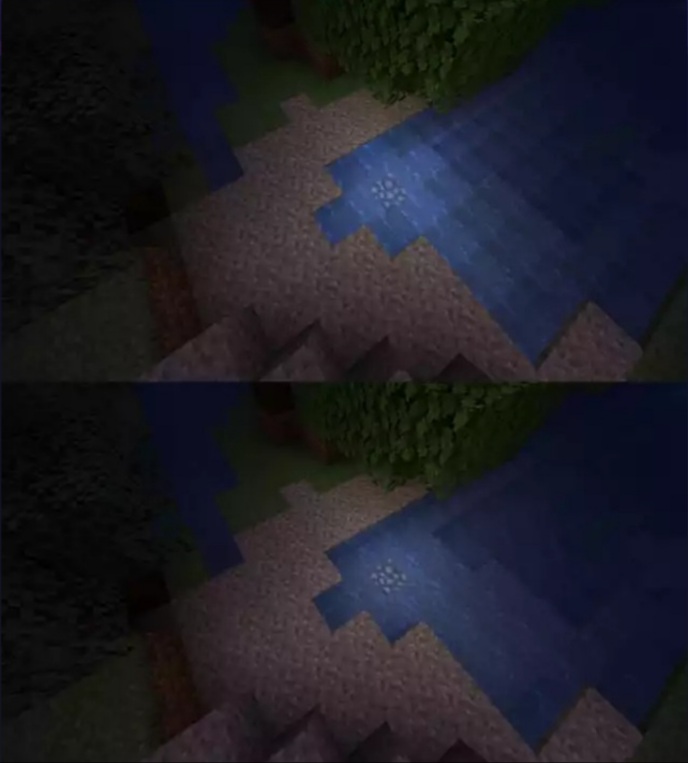 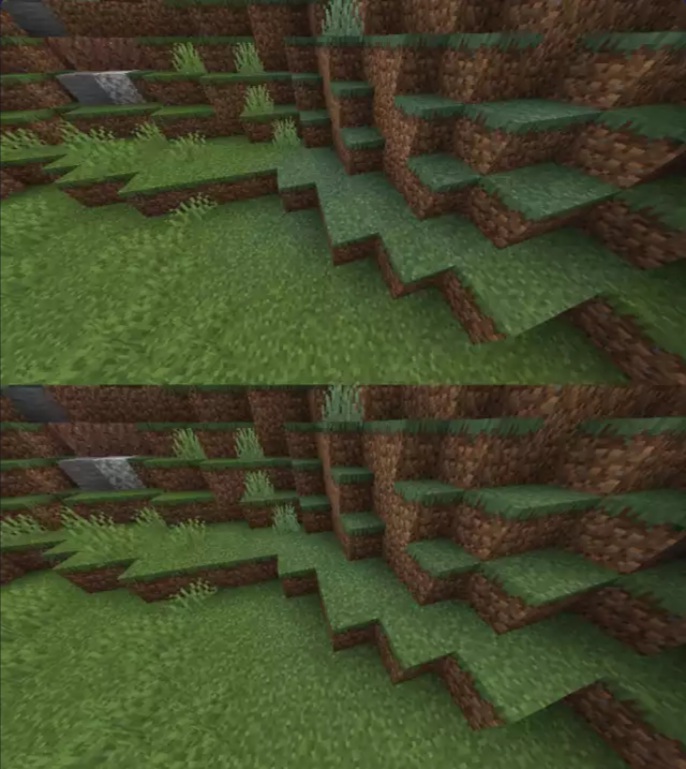 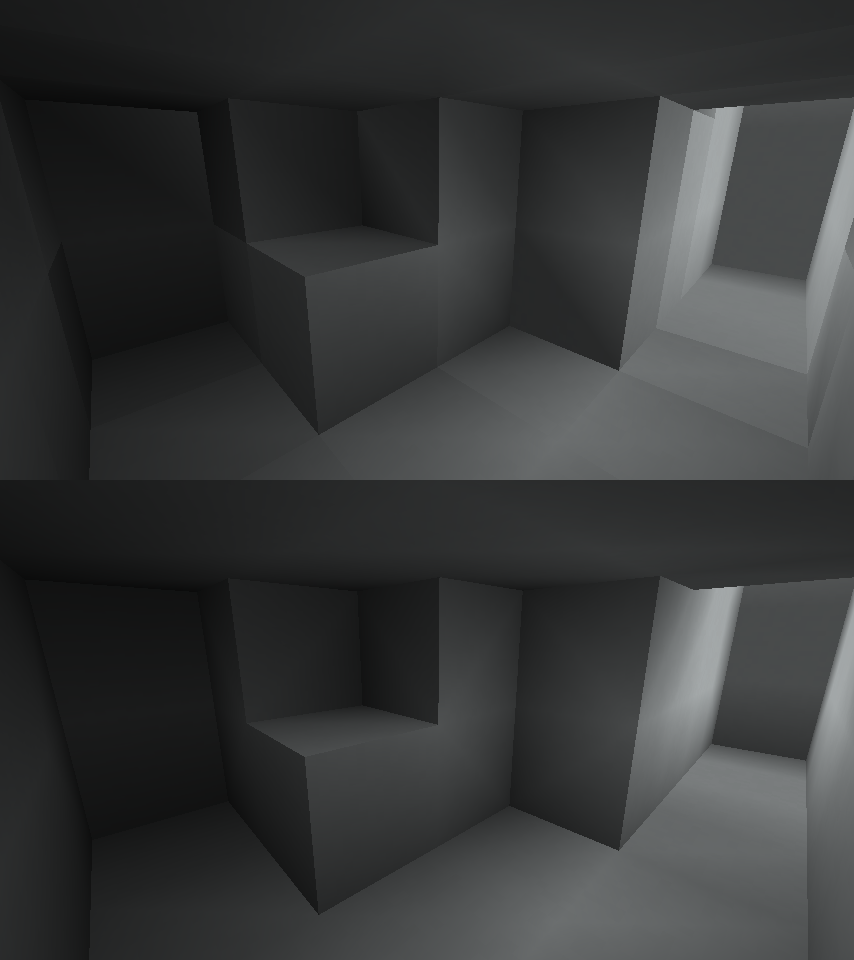 We hope we were able to ignite some interest in you towards this performance enhancing mod. Click here to download it.