Niantic’s Pokémon Go does an interesting job at encapsulating the essence of the previous games in the series. It brings their gameplay on our mobile devices in a very innovative, close to real life experience. Apart from having every major trope of the series such as catching wild Pokémon and trainer battles, Pokémon Go brings new ideas to the table. One of them being of course, Gym Raids. 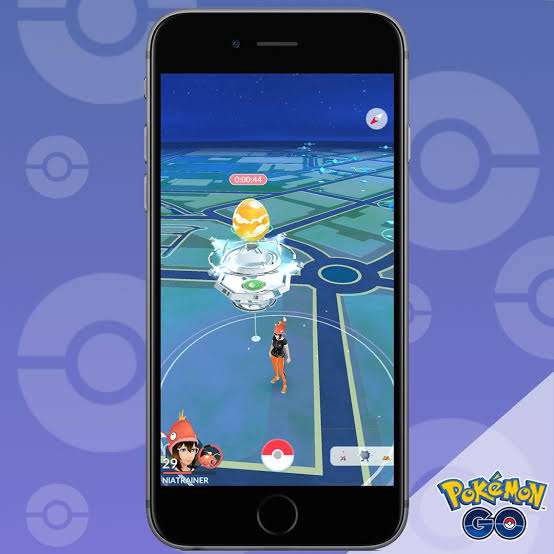 During a day, a gym can get raided every few hours or so. This can happy for up to two to five times a day. In a raid, a stronger than usual Pokémon boss takes over the gym. You can gather a team, playing with friends or strangers in an attempt to defeat the boss for great rewards. For joining a raid, you will need a pass, which acts as a ticket for taking part. The game currently offers three types of passes, each having its own usage. Namely, the regular Raid Pass, the Premium Battle Pass and the Remote Raid Pass. 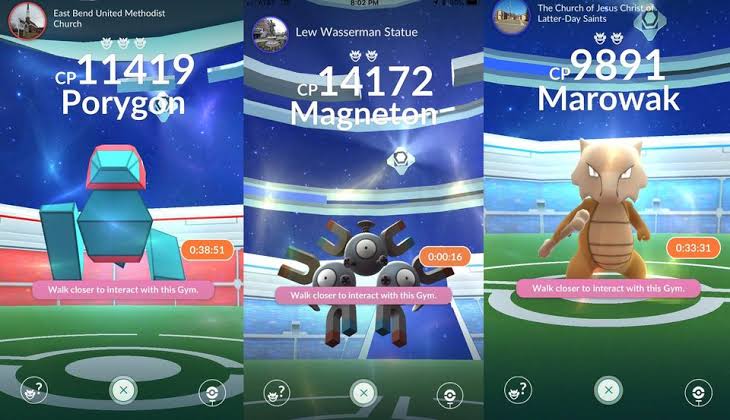 These passes are consumables as they are used up when you enter a raid lobby. However, this has now been changed. In a very recent update, Niantic has altered this mechanic a little bit so that they get consumed once the raid starts and not while entering a lobby. 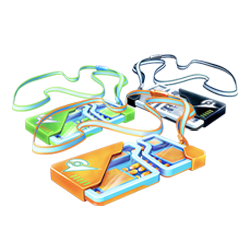 This is such a tiny detail but a huge quality of life improvement for Pokémon Go. We are sure Niantic plans to further polish their raid mechanics in the future. A good QOL change would be fixing the the global indicator that tells how many people are in the raid lobby both on the map and the raid tab.

Now that the raid pass is not consumed simply by entering the lobby, everyone can camp in it and more people would be willing to enter. On a surprising note, Niantic already had this feature in their other AR powered game, Harry Potter : Wizards Unite. In that game, you can visit any tower you can see how many people are in the lobby for each battle. The game gives players the option to chose their difficulty as well, based on their level.

This new feature is late but very welcomed nonetheless. The servers have now been updated and this new Raid Pass change is live now.