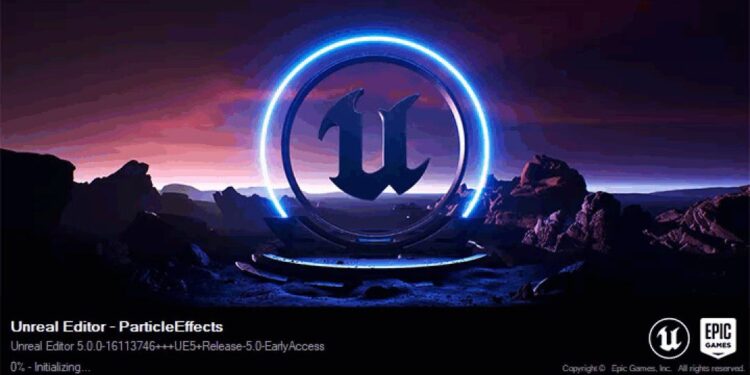 Now that a new Unreal Engine has been made available, fans can’t help but wonder what’s next. Well, Unreal Engine 5 is presently the future. We are sure going to see some breathtaking scene rendering in the years to come. Although it’s obvious that the latest Unreal Engine will be better than its previous versions, Unreal Engine 5 comes with a huge list of improvements that have managed to pull every game developer’s attention. On top of this, it supports forward compatibility using which you can migrate your UE4 projects directly to UE5. With so much on our plate in 2022, the future looks brighter! And that brings us to our topic, when will the next Unreal Engine aka Unreal Engine 6 release?

Unreal Engine 5 was released just a few days back, eight years after its predecessor’s introduction to the world. So, our first guess for ‘Unreal Engine 6 release date’ would be someday in 2030. Until then, we have the vast Unreal Engine 5 to explore. With new and advanced features like Nanite (more details), Lumen (better lighting), Temporal Super Resolution (both quality and performance), and more, game developers of the present generation are well-equipped to create visuals and integrate animations of the utmost quality. Unreal Engine also features an all-new UI, which is simpler to use. Users can also take advantage of the new World Partition and the Virtual Shadow Map systems in Unreal Engine 5.

A lot of much-anticipated video games like Quantum Error, Hellblade 2, and more are in development and confirmed to be using UE5. If you want to experience what UE5 feels like, try The Matrix Awakens, which is a demo game to show off UE5’s capabilities. Note that The Matrix Awakens is only available for PlayStation 5 and Xbox Series X|S. 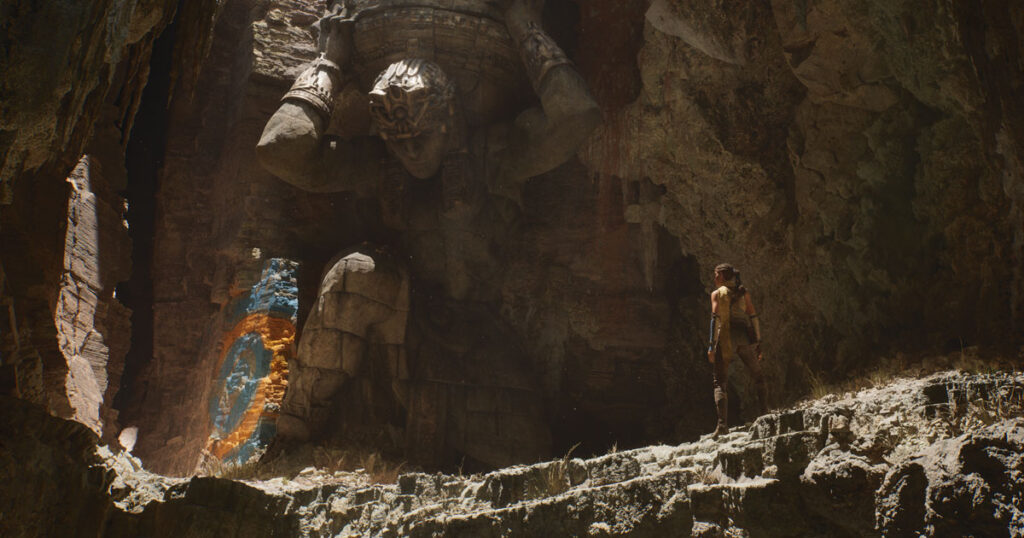 When will Unreal Engine 6 release?

Unreal Engine 5, the latest version of the popular game engine, was released on April 5, 2022. As we mentioned before, Unreal Engine 6 will probably release eight years from now. This guess is from the fact that UE5 released eight years after UE4. Unreal Engine 6, being a successor to UE5, should obviously be more powerful and include more enhancements. With the gaming industry expanding limitlessly, we can already imagine how powerful the next generation of game engines would be.

With that being said, Unreal Engine 5 is powerful enough to satiate the hunger for more realism and performance in video games, at least for the next 5-10 years. Epic Games obviously has plans to improve UE5 in the months and years to come. It’s just the beginning for the latest Unreal Engine! Considering that, the anticipation for the next Unreal Engine may seem a bit too farfetched.