Motorola One Vision: November 2020 security update rolling out in India 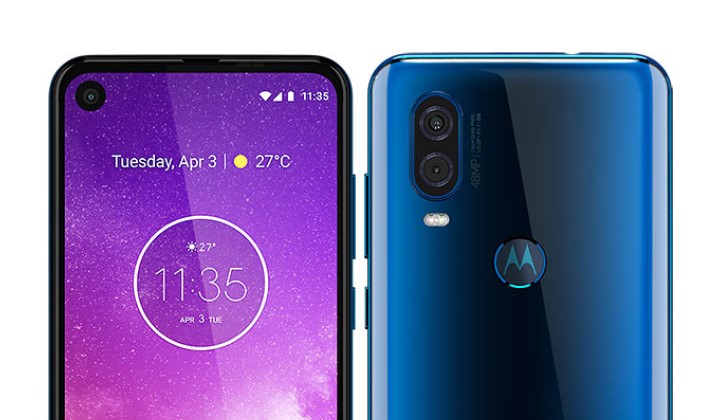 Just like other smartphone companies, even Motorola is working on 5G consistently. As most of the tech brands in India have already introduced 5G, even Motorola entered the market with a bang by launching Motorola Razr 5G. From foldable phones to advanced tech features, Motorola has great plans for India in the coming years. Even for the festive week, Motorola launched this new device with offers.

Talking about the older devices, officials have been rolling out security patch updates on time for select smartphones. One of them is the Motorola One Vision. Users have been receiving the updates for a while now and here we are with another one!

Motorola One Vision users start receiving the November 2020 security patch update. This great piece of news was announced via Motorola Fans page, India (Twitter). This is the most legitimate news source for fans in India!

But if you recall the November update from last year, a lot of users didn’t receive monthly updates after the November 2019 update. Tweets from March 2020 still exist where users have complained about not receiving any update after November 2019. We hope it was just the pandemic that put the update progress to a halt and not a routine that will take place the coming year too.

Motorola One Vision is a mid-range smartphone that was released on June 20, 2019. This device is available in only one variant- 128GB 4GB RAM, which currently costs around $179. One Vision sells out in Bronze and Sapphire colors.

Motorola One Vision came out with Android 9 OS under the Android One project. With the Android 10 update roll-out on time, users are expecting the security patch update for at least another year.