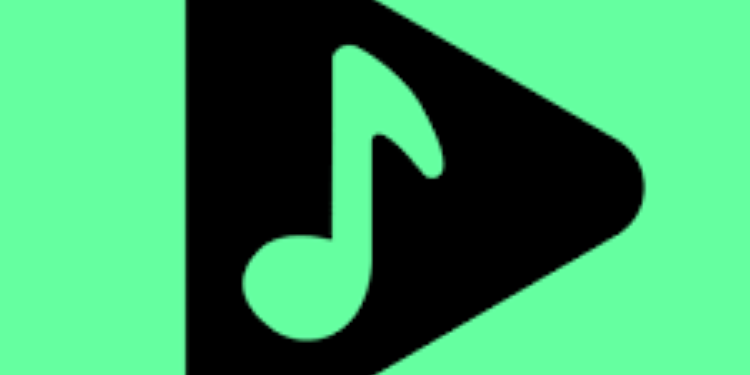 Many Musicolet app users are constantly complaining of facing problems with the app. As per the complaints,  Musicolet is having problems working properly. The most common problems that the users face are:
– The app getting stuck on “Building the song library-preparing for scan”.
– Users see black or white screens when trying to use Musicolet.
– The Musicolet app keeps crashing when users try to use it
These are common problems on Musicolet that you can fix on your own in simple steps. If you too are facing similar issues, do not worry. We got you covered.

Musicolet is a famous offline music app. Users can make as many as 20 Queues. The most important features of the app are, Playlists, Artists, Albums, Queues, Folders, and the Main Player. Such features make it easy to navigate quickly when using the app. Music lovers prefer the Musicolet app because they can customize notifications and also edit the tags of several songs simultaneously. 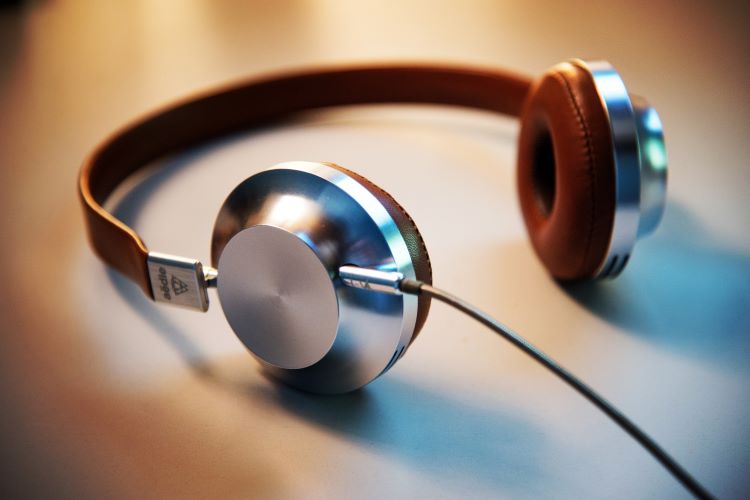 How to fix the errors on Musicolet?

These are common problems that can appear on any app. These errors occur due to some settings in the device and sometimes due to network problems as well.

If this error notification is bugging you while using the Musicolet app, do not be stressed and follow these simple tricks suggested by us.

1) Force Stop the Musicolet app on your phone by going to the settings.
2) Reopen the app and if the error notification appears again, let the screen be that way for a few minutes. It may eventually open.
3) Press and hold the green-colored progress bar until the notification “Logs copied” appears on your phone screen. Email the copied text link to the email ID “musicolet@krosbits.in” with the Subject reading “App stuck on loading screen” for an official fix. The app developers of Musicolet or the customer support executive will shortly get back to you with the possible solutions for your problem.

Blank screens and app crashes are common problems faced by many Android users. More often than not, these problems are due to poor network connection or problems with the app servers. They usually resolve on their own within a few minutes but in case they do not, here are some simple fixes that you can try on your own.

1) Close recent apps on your phone. If there are recently used apps that you do not want to close, simply close the Musicolet app from your recently used apps alone. Reopen the app and the app will start working normally as before.
2) Make sure the app is on the most recent version. Check your device’s app store for pending updates to Musicolet. Also, make sure that your device’s OS is up to date.
3) Uninstall the app and reinstall it. Login to your account again and it should start working properly as before.

These are the most common fixes for the Musicolet app. Try these steps to get your app working and enjoy listening to your favorite music with ease.