by Sharmila Ganguly
in Uncategorised
0 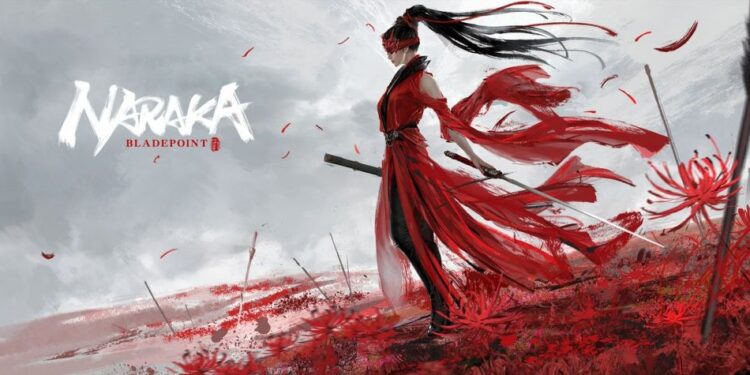 Naraka Bladepoint is here for battle royale fans to enjoy! The game was released on August 12 for North and South America regions and on August 13 for other regions. However, the game was released only for PC users. Steam is currently making it available to all PC gamers. The game will soon be available on Epic Games as well. Battle Royale games excite only a certain section of the gaming community. However, the game has managed to pull in a good amount of attention and, at one time, reached around 70000 player-peak, according to Steam Charts. That’s a good number.

Want to know more about the DLC available for Naraka Bladepoint? Read this article to know more. 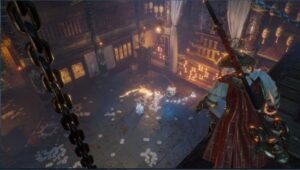 Naraka Bladepoint Asura DLC: How to get it?

DLCs can give a game the much-needed makeover when it gets boring after a while. Although video games have now started releasing DLCs with the launch of the main game, they are most sought after players complete the main story/game. Moreover, DLCs nowadays also contain extra items like skins, outfits, in-game currency, and many more gifts which players desire at the time of launch itself. Naraka Bladepoint made sure no player of the game is disappointed. Although it is a Pay-to-Play game and the DLC also comes with an extra price, the Naraka Bladepoint Asura DLC includes some exquisite items for players to use.

The Asura DLC can be added to your cart through Steam. While buying the Naraka Bladepoint game, you will see four options: the Ultimate Edition, the Deluxe Edition, the Asura Edition, and the Standard Edition. To get the Asura DLC, you will have to buy the Asura Edition. You can also buy the Standard Edition first and later buy the Asura DLC from Steam. The pre-order time is till August 19 PDT. If you order any edition of the game before that, you will receive pre-order bonus items: New Hero Yoto Hime and an exclusive Tarka Ji Outfit.