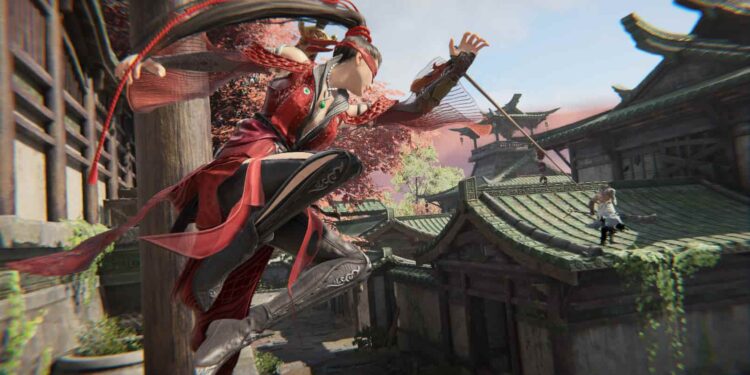 The recently released pay-to-play Battle Royale, Naraka Bladepoint is failing to run properly on many systems. Some players are having problems launching the game while some are facing FPS drops. Well, in this article, we will be sharing all the details on how to fix the FPS drops issue of the game. Here’s everything you need to know.

Well, Naraka Bladepoint is a BR game that features a total of 60 players in a lobby. For an open-world BR game, running on low-end setups is quite a difficult task, but players having top-notch systems are also reported to be having FPS drops in-game. Some even reported that the game was running fine when they were playing against bots but after they jumped onto real matches, things got real messy. So, if you are looking for a way to fix the game, we are here to provide you with all the necessary details. 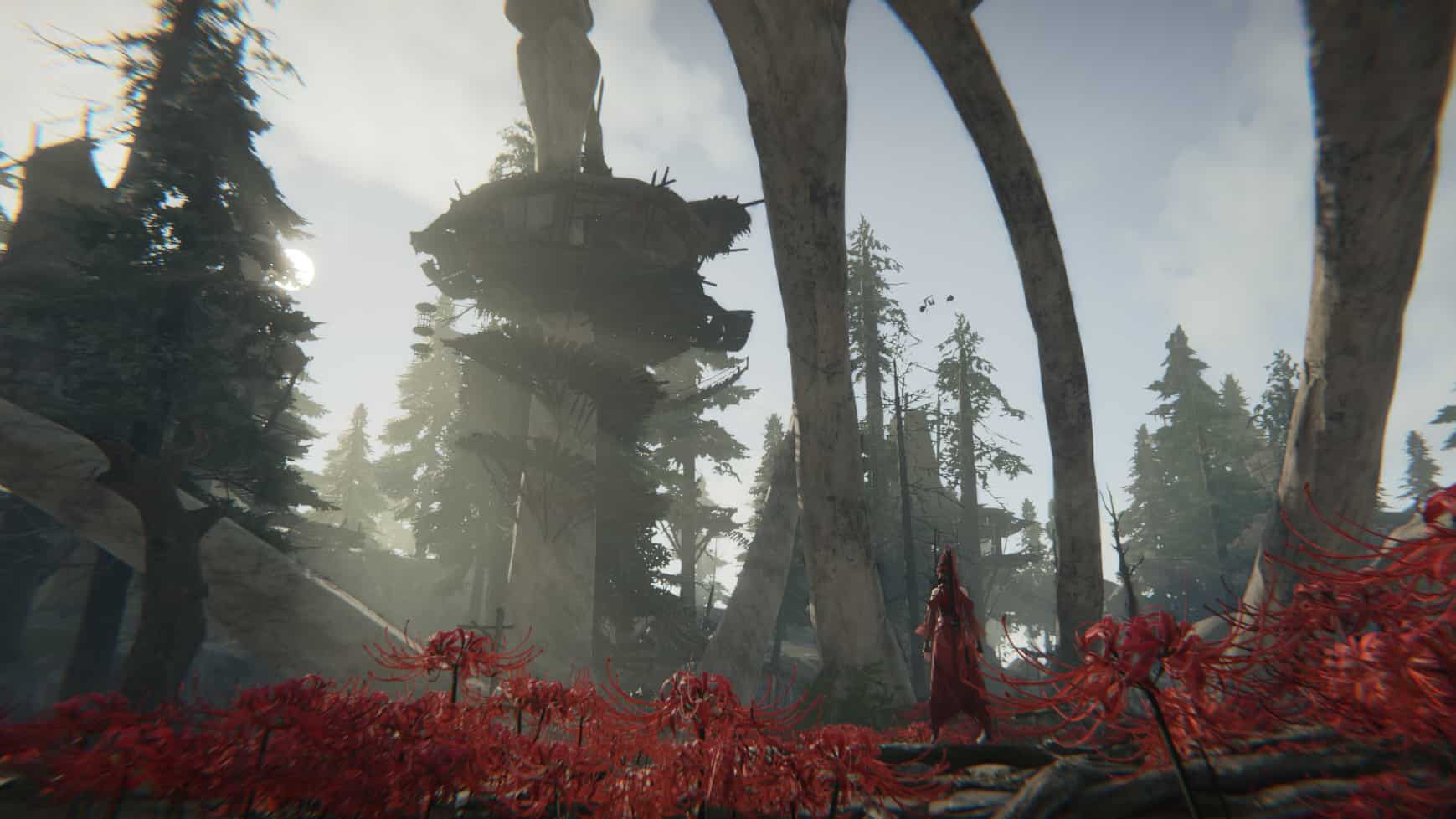 Facing problems while launching Naraka Bladepoint? Don’t worry as we have a detailed guide on how to fix most of the issues associated with the game. Visit here for more info.

Well, if you have a good GPU paired with a decent CPU, the overall performance of the game will be superior, no doubt. But, if you are using an HDD instead of an SSD, the game might fail to run properly. As reported by some players, switching to an SSD has fixed the problem of FPS drops in Naraka Bladepoint. So, we suggest you transfer Naraka Bladepoint to the SSD of your system and since it is a 12GB game, it won’t be taking much of the space either.

Also, make sure to turn volumetric clouds/lighting off in the graphics settings of the game. It has been reported that with this setting turned off, players were able to get better FPS with fewer FPS drops. However, if the issue is still not fixed, it is recommended to wait for the devs to release an update patch that might fix most of the FPS drops in-game.

Splitgate Halo Lawsuit : Will it happen ?