Splitgate Halo Lawsuit : Will it happen ? 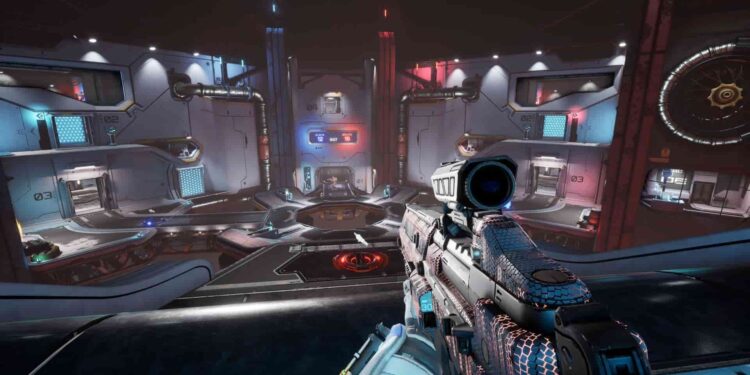 If you have enjoyed your childhood playing Halo, then after playing Splitgate, you might get the same vibe. Well, taking inspiration from a game is one thing and copying everything with just a new name is another. Resembling Halo a lot, Splitgate might be on the brink of getting a lawsuit filed by Halo. For more information, continue reading.

Splitgate has been in BETA for almost 2 years but it was only recently that the game got big. From being a dead game to reaching an all-time-high of 65K+ concurrent players on Steam, it surely took a huge leap in terms of popularity. However, players who have had their fair share of Halo can easily spot the direct resemblance of the game, be it maps or weapons. Some maps- midship, wizard feel like direct copies with similar functionality to that of Halo. So, players might be thinking about Splitgate getting a lawsuit from Halo as it is becoming popular which will rip Halo Infinite’s potential sales. Well, that won’t be happening. 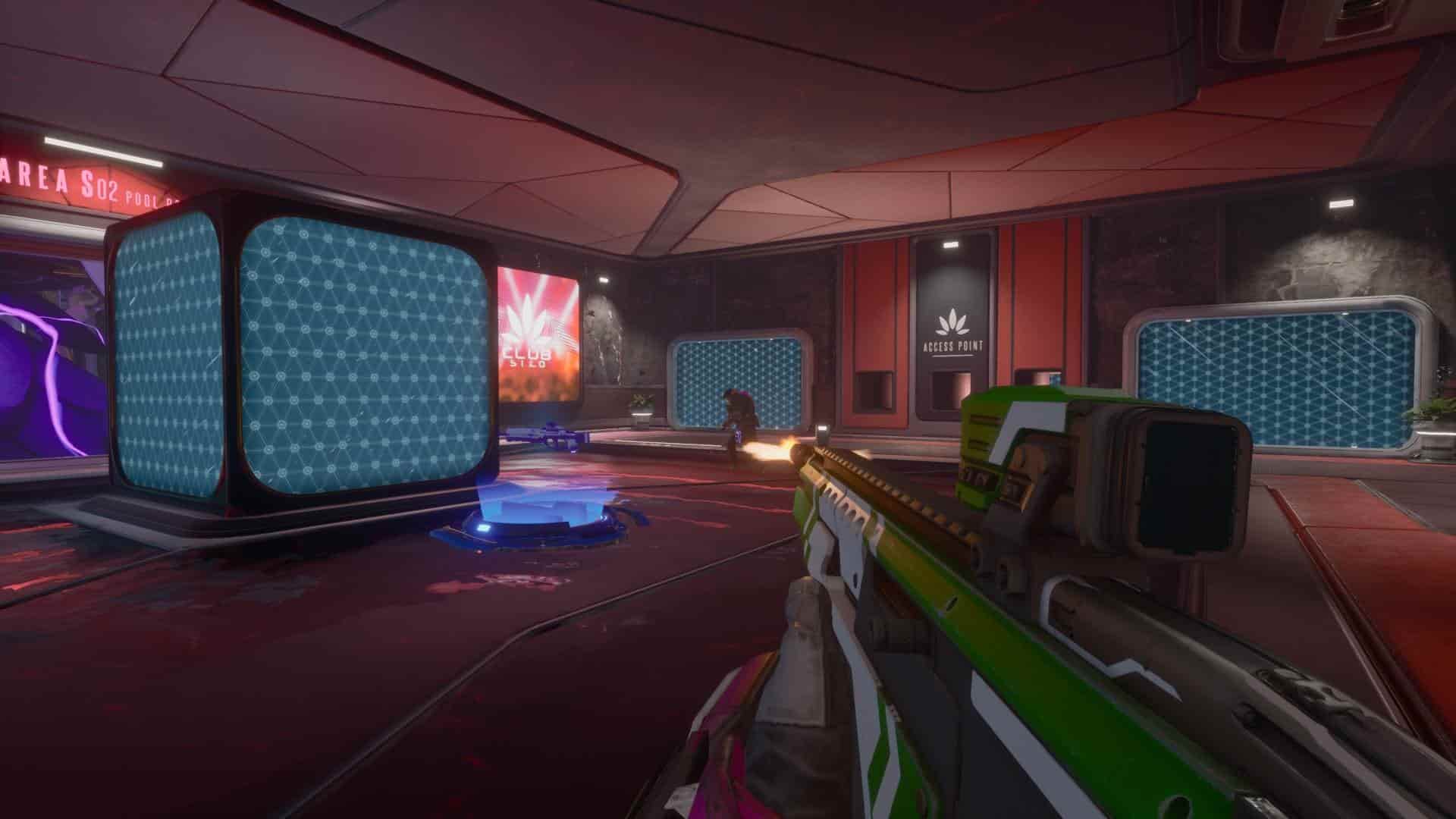 Did you know that Splitgate doesn’t give players the ability to switch guns before the start of the round? Well, you have to find weapons scattered all over the map to switch weapons. Visit here to know more.

A lawsuit for copyright infringement will not be imposed on Splitgate, as it is allowed to remake a game with your own physics engines and a ton of similar mechanics. However, even after having similar maps, weapons, and feel, the game itself is a new creation with the addition of portals along with unique features and weapons. Although some weapons might be similar to that of Halo, they are just reworked versions that aren’t violating any laws of copyright infringement.

So, if you are thinking that Splitgate might get a lawsuit from Halo, let us tell you that it’s not going to happen.

Splitgate Cat Skin : How to get it