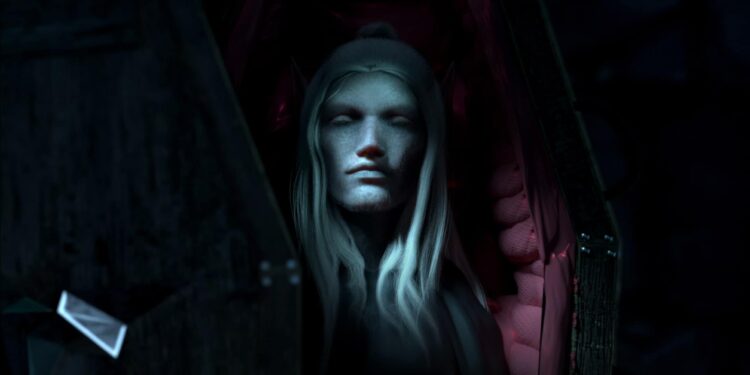 Another RPG game is set to release soon but guess what? It is based on vampires. For all the vampire fans out there, this action-RPG game, V Rising will be highly anticipated. For more details on V Rising and when is it going to be released, continue reading this article.

Set in a Gothic Open-world, V Rising will be featuring a vast world of supernatural creatures and mythical beings. Well, the story of the game goes something like this: You are a weakened vampire who is in slumber for a long time. Finally, you have been awakened and now you will dwell in the shadows in various settlements and hunt for blood to regain your power. While you do so, you will rebuild your castle and form an army of loyal servants converted from humans. For any vampire fan, this is like a dream come true. All the fantasies of being a vampire and living like a vampire can be experienced in Stunlock Studio’s V Rising. Also, you can make allies online and even declare war against other players online which means there is support for multiplayer mode in the game too. 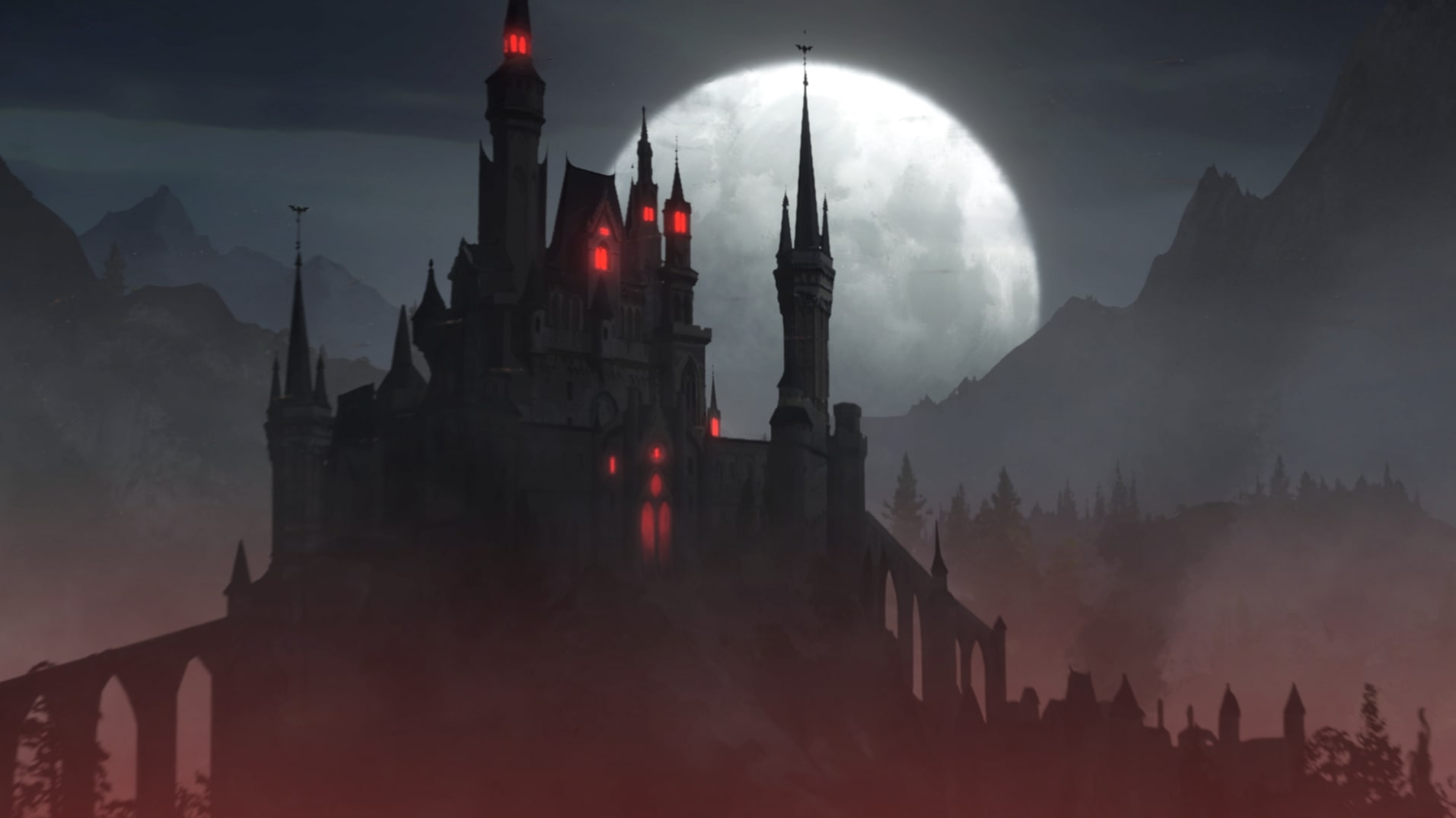 Well, as we all know, Vampires hate the sun, so you have to plan your strategies and carry out missions during the night. Roaming in broad daylight will burn you down, so you must hunt your prey in the darkness. Anyways, enough about the game. Now let’s discuss when it is going to be released.

So, the official Gameplay trailer of V Rising was released on 14th September 2021 featuring the gothic world of mythical creatures. Well, in the trailer we got a glimpse of the game and its mechanics. So, now you must be wondering when is the game coming out, right? Well, unfortunately, there is no information regarding the release date of V Rising as of now. The gameplay trailer didn’t provide any specific information about the game’s release date so it is still a mystery.