NBA 2K22 : How to remove/dismiss bad sportsmanship warning after quitting a game? 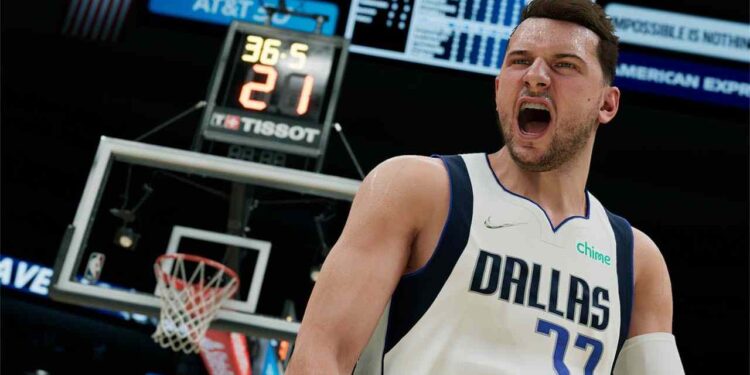 Imagine a real basketball game, and you are a player in it. In the middle of the game, you decide to walk out of the game. Especially if it is a professional game, the action is unimaginable. NBA 2K is developed keeping in mind the official rules of basketball. Hence, if you decide to quit a match in the middle, you will be penalized. Not much, but many players are annoyed with it. Some players have also complained of a glitch related to the system. This has lead to the question: How to remove/dismiss the bad sportsmanship warning in NBA 2K22? Read this article to know. 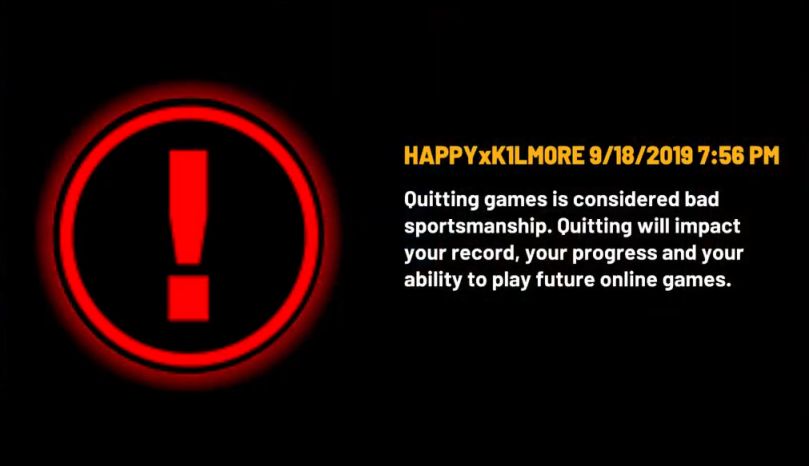 How to remove/dismiss bad sportsmanship warning in NBA 2K22?

Visual Concepts have added a way to discourage bad sportsmanship in NBA 2K22. Quitting the game will get you a bad sportsmanship warning in the game. However, according to the game mechanics, the warning should disappear within fifteen minutes. But many players have reported that the warning stays on for a longer time, sometimes over two hours. The warning is not only annoying but it will also prevent you from playing NBA 2K22 until the warning disappears. As a result, many players now want to know how to remove the warning from the screen and start playing the game. But is that possible? Let’s find out.

Answering the above question, no, you cannot remove or dismiss bad sportsmanship warning message in NBA 2K22. The message is treated as a “time-out” and cannot be closed. However, it will automatically disappear after fifteen minutes. Sometimes, it may take up to an hour. Some players are reporting that the warning message never goes: this sounds like a glitch. There are a few floating suggestions to the issue, however, most of them won’t work. Even if you restart the game, there’s a huge chance the message will pop up again. It is like a temporary ban. As suggested by a user on Reddit, you can try starting a MyCAREER match. Doing so sometimes works and gets rid of the bad sportsmanship message.

In conclusion, try not to quit games in between while playing NBA 2K22. And, if you get the warning, treat it like a cooldown and retry playing the game after fifteen minutes to one hour. Hope we answered your question, and stay tuned for more such updates!