NBA 2K23 crashing in MyCareer mode after 18th Draft Pick: Is there any fix yet 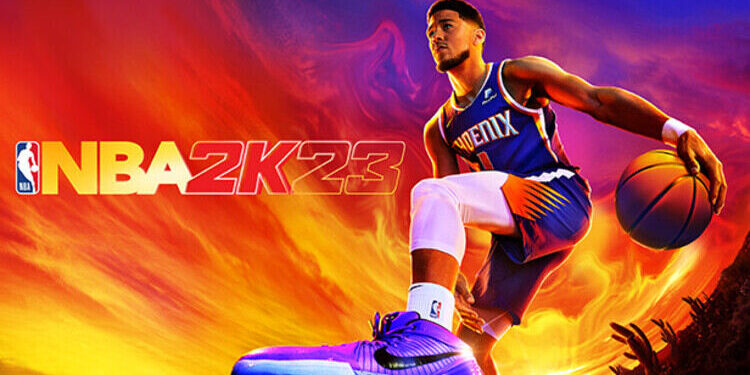 Wondering if there is a fix for the NBA 2K23 crashing in MyCareer mode after the 18th Draft Pick issue? Then you, my friend, might want to read the whole article. A lot of players have been facing various issues in the game. The game suddenly freezes or crashes. This has caused a lot of frustration among the players. One of these issues triggers when you try to make another draft pick in the game. Well, in this article, we will tell you if there is a fix for this issue yet. Also, we have some methods that might fix the NBA 2K23 crashing in MyCareer mode issue. So, stick with us till the end.

NBA 2K23 is the latest entry to the NBA 2K series. This is one of the most popular basketball video series of all time. Folks were extremely excited to get their hands on the latest installment of the series. Unfortunately, NBA 2K23 has disappointed a lot of fans due to its lack of unique features. But, it has some redeeming qualities as well. Some of the features and the gameplay mechanics are quite cool. But, fans are still disappointed that the developers did not add a lot of features that were promoted before the final release. Anyways, let us now head over to the main topic.

| Also read: How to play online with your friends in NBA 2K22? 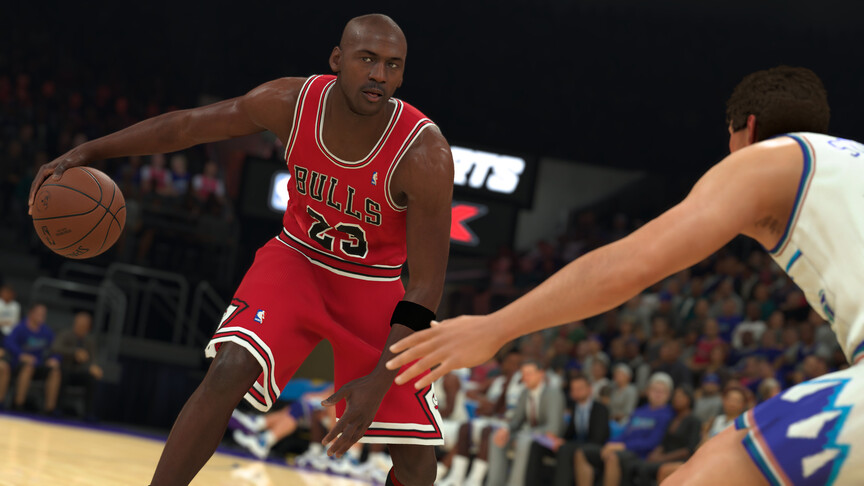 NBA 2K23 crashing in MyCareer mode after 18th Draft Pick: Is there any fix yet?

Unfortunately, there is no official fix for the NBA 2K23 crashing in MyCareer mode after the 18th Draft Pick issue. Players have submitted tickets regarding the issue and are waiting for a hotfix update. But, since the issue has only been encountered by a handful of players, the update might take a little while to arrive. Till then, you can try some of our methods.

1) Go to Steam> Library> NBA 2K23> right-click> Properties> Local Files. Now, click on Verify integrity of the game files and wait for the process to complete.
2) Make sure that your GPU drivers are up to date.
3) Next, go to Steam again and head over to Settings. Here, click on the In-game option and uncheck the Steam Overlay option.
4) Press the Ctrl+Shift+Esc keys to open the Task Manager. Now, go to the Processes tab and check if any application is hogging up all of the system resources. Make sure to close that program.
5) Check if your Firewall or Antivirus is blocking any of the game files.
6) Make sure to download and install any and all the game updates. A hotfix might be available with a fix for this issue.
7) You can also try and reinstall the game.

So, these were some methods that might fix this crashing issue in NBA 2K23. We hope that the hotfix update rolls out soon. Till then, stay tuned to Android Gram, and happy gaming.

How to craft Potion of Water Breathing in Minecraft?