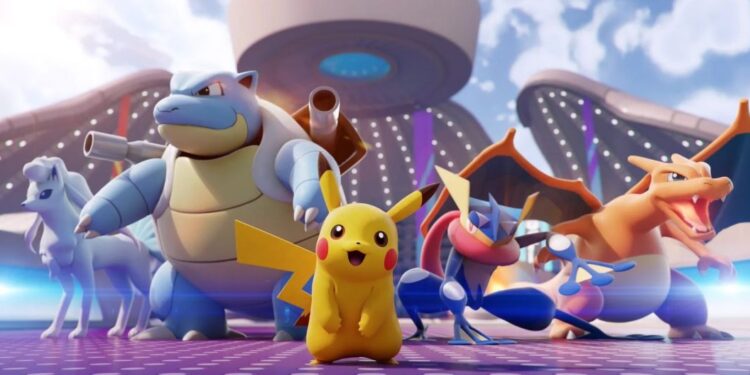 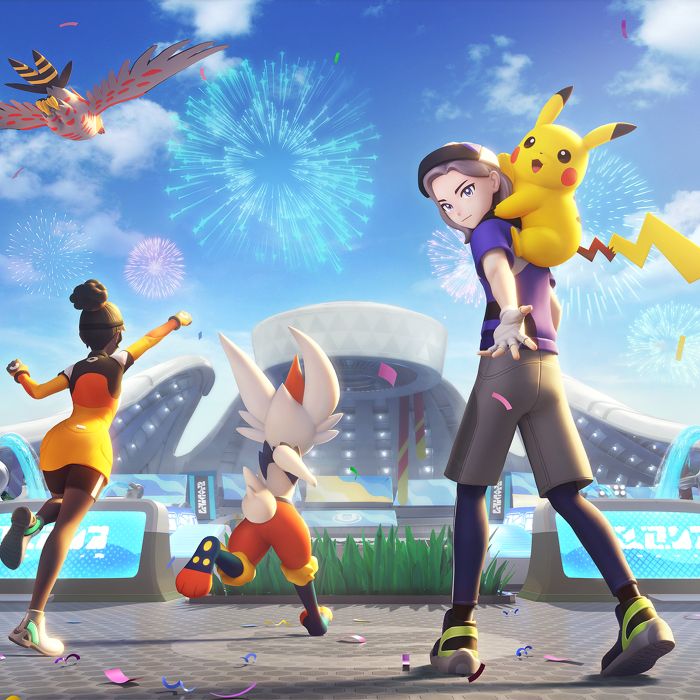 As speculated by a Pokemon Unite data miner, new outfits for Venusaur, Charizard, and Crustle – Venusaur Tropical, Charizard Marcial, and Crustle Temple – may release next week (around November 3). When we observe the holowears closely, it looks like Pokemon Unite is celebrating Diwali. Diwali is a popular Indian festival, also known as the Festival of Lights. The outfits may be a part of a Diwali theme as Indians will celebrate Diwali on November 4 this year.

(Yes reuploaded cause I thought I didnt upload full) pic.twitter.com/Tebt2jdhUA

Pokemon Unite Christmas update: What can we expect?

As we can see, Pokemon Unite loves festivals. With the holiday season knocking on our doors, we can be sure that the next battle pass will mostly include Christmas and New Year-themed content. However, a dedicated Christmas theme may kick start ten days before, i.e., on December 15. We can expect a snowy new Christmas map as an update on one of the existing maps. In addition to map changes, fans also expect a lot of new holiday-themed character outfits and holowears.

And, new Pokemons! We saw the addition of Greendent as a playable Pokemon character last week. Greendent was announced as a part of the Halloween celebrations. Likewise, we can expect at least two new Pokemons during the holiday season. Since it’s going to be snowy out there, we will probably see the addition of an ice-type Pokemon to the roster. Some reports suggest that Snom (an ice-type Pokemon) or Luxaray (an electric-type Pokemon) may be added to Unite’s roster soon.

None of the aforementioned information regarding the Christmas update in Pokemon Unite is confirmed as of now. But, don’t worry. We will update this article as soon as we receive official news. So, stay tuned to Androidgram for timely updates!