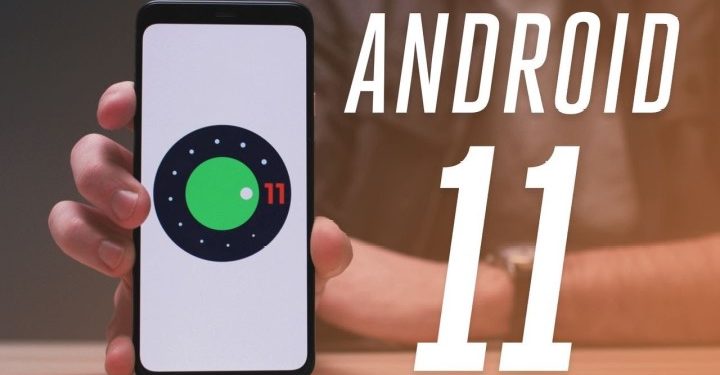 Android is an operating system, commercially sponsored by Google. It is a direct rival to Apple’s iOS and partially similar to Linux OS. Android smartphones are highly reputed. It is as if there are only two sides in the market. You either choose Android or you don’t! Though new alternatives are under work attempting to replace Android OS, the interface is getting too perfect. The upcoming version of Android OS is Android 11. With Android 10 successfully satisfying users with new and optimized features, the 11th version has a lot of expectations!

Day by day, the features of Android 11 are gradually unveiling. Therefore, here we are with another new feature that will save a ton of work and time for users. But before that, check out some important details that you do not want to miss about Android 11.

The upcoming Android 11 OS was officially announced in January 2020. We received the official timeline sometime after that (refer image). Android promised three Developer Previews that were builds pushed out for select devices. Each one of them released at the mentioned dates without delay. Fortunately, we could retrieve a lot of information on what to expect from Android 11 with that. As of June 2020, the first public beta of Android 11 OS is officially released. Though delayed by a month, users now have all the reasons to be excited!

Android 11 will focus more on enhancing and optimizing the already existing features. To be precise, Android 11 will pack various privacy adjustments and improvements. Scoped storage that was supposed to release two versions earlier will finally come with Android 11. The dark mode is the new people’s favorite layout as every OS, including custom OS, promises to pack improved dark mode. Also, touch sensitivity and gesture will drastically be enhanced as Android will bring shorter and time-saving ways to access and perform tasks.

Other features will include one-time permissions, motion controls, and new icons pack. Specific Google Pixel devices will get to witness reverse charging features too. The Beta version that has officially released also adds many new features to this list. To read about that, click the link below.

The new feature in Android 11 –

We might very often end up having conversations that include lengthy points from other platforms. There might come times when you want to post something you read online. Typing out loads of paragraphs and verses has always been annoying. The copy-paste feature works but why use it as Android serves to bring better features every year? Android finally introduces the world to yet another feature- Drag and drop text from one platform to another while in split-screen.

You can drag and drop text in split screen from GooglePixel

The very glance of the video attached above would have explained everything. This video of dragging and dropping text from a search engine to Telegram is enough to convey how advanced Android 11 would be. The upcoming OS will pack this feature where conversations become lengthier, and all you have for saving is the time! Users will now be able to drag text from one app and drop it on another by using a split-screen.

Rest assured, we post related content and updates every day, so stay tuned! Also, share this article with all those who are waiting for the update!