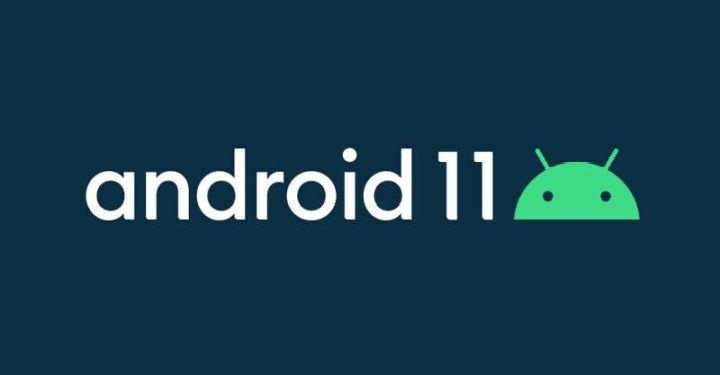 Android 11 has been making it to the headlines since day 1. From the official announcement of the upcoming OS to the release of Developer Previews, we’ve covered them all from the start. Android users were eagerly waiting for the first beta update to roll out last month. Well, that was what mentioned as the month of release on the official timeline! But due to the past, undeniable circumstance that took place in the world, the release was delayed. Obvious that is, users did spare it! June set off drawing Android back to the headlines!

Google officially confirmed the release of the first beta update of Android 11 OS. Now that it has released finally, tech brands are confirming the availability of the update for several devices. Due to the restriction of any gatherings, Android couldn’t promote much about the release. But in contrast, the tech brands flooded social media platforms by announcing the beta updates. Two of them were Xiaomi and POCO who confirmed Android 11 Beta updates for some very popular devices. Check them out below. 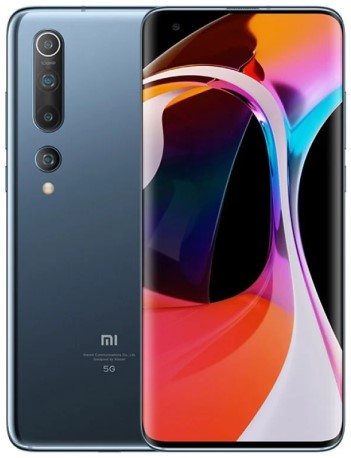 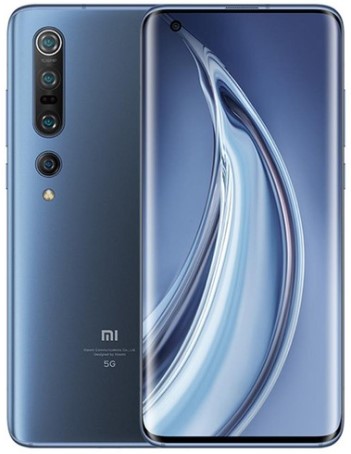 Xiaomi’s Mi 10 series is one of the best in class. The flagship smartphones have fantastic camera features ranking among the top. It isn’t long since the release of the device and here we are, with the hottest news for the users! Xiaomi has confirmed that the first public Beta of Android 11 will be available for Xiaomi Mi 10 series. We can assume the update to roll out within this month. But that’s not all! 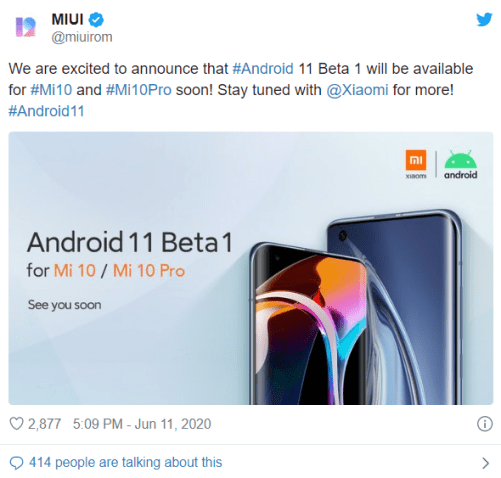 This announcement was not made on the official twitter handle of Xiaomi. Official MIUI account on twitter came up with the post that vividly conveys another news. Xiaomi Mi 10/ 10 Pro will not only receive the beta update of Android 11. The update will run on top of the upcoming MIUI update. A similar scenario was noted with Oppo as the news about Find X2 was posted by the ID for the custom OS. But not much of a shock as the very popular brands will only look for ways to give the best to users! 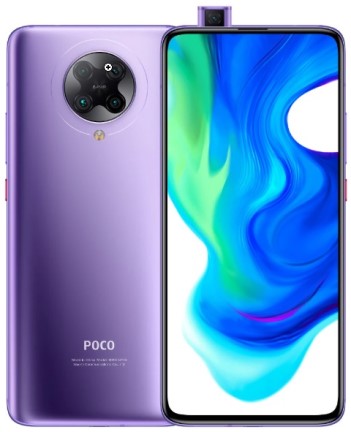 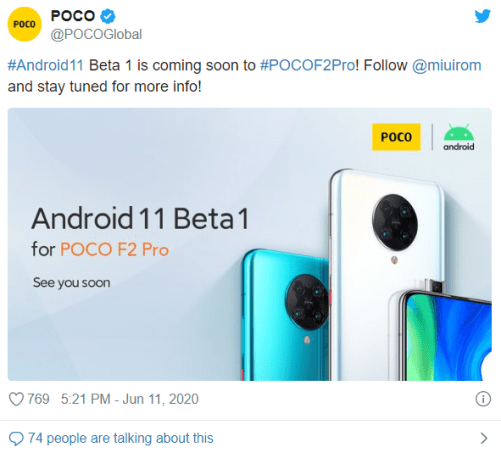 There are not many details on whether POCO F2 Pro will only get the Beta update or a supportive MIUI update along. Though the probabilities are less, POCO is stable enough to give users the best. The news about Mi 10 series receiving the update with MIUI upgraded is not confirmed either. But the announcement being made on MIUI’s twitter handle certainly conveys it.

Rest assured, we will update this article if we receive further information about the Android 11 beta update for the mentioned devices, so stay tuned! Also, share this article with all those who were waiting for the update!