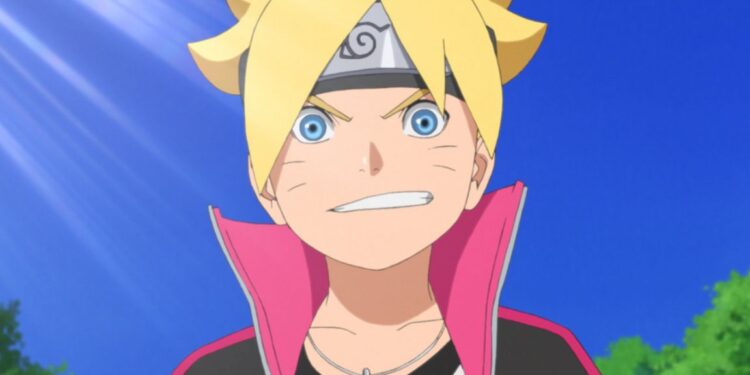 Anime fans, it’s time to get ready for something exciting! As you may already know, 2022 has a lot of plans for the Anime world. With new seasons starting as early as January 9 (Attack on Titan) and intriguing video game leaks, we have (almost) started witnessing the fun. In this article, we will be taking up the topic of an interesting leak on a possible upcoming Naruto & Boruto game in 2022. Keep reading.

We cannot imagine anyone being unaware of Naruto and his son, Boruto. Even non-anime fans have some idea of them. According to statistics by Diamond Lobby, Naruto is “The Most Popular Anime” worldwide. Based on that, we can imagine how much a Naruto game would be subject to fan anticipation. As per reports, we will witness a lot of much-anticipated anime game releases in 2022. However, what if we tell you that a new Naruto game may be approaching us? It is sooner than you think! There have been quite a few leaks regarding such a release. However, this shouldn’t be treated as official news. Keep reading to know more regarding the (possible) upcoming Naruto & Boruto game. 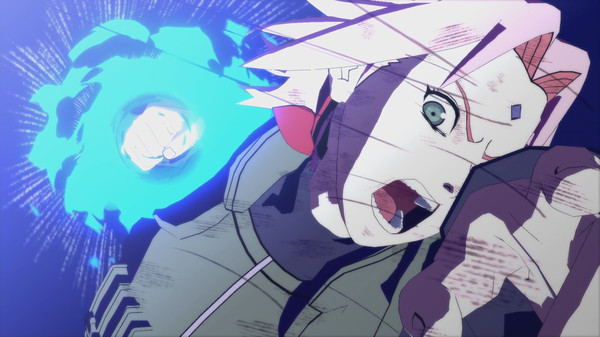 If you have played all the major anime game series, you would know that a majority of the popular ones are CyberConnect2’s masterpieces. And, here’s Crunchyroll announcing CyberConnect2’s plans for February:

NEWS: Developer CyberConnect2 Will Announce Its Next Game in February

CyberConnect2’s CEO, Hiroshi Matsuyama, has claimed that the company’s upcoming title will be “blowing up” on social media (in a good way). Well, the Piro-Live! New Year’s Eve Special 2022 live stream got a lot of fans’ hopes pretty high. So, CyberConnect2 better live up to our expectations! Since Naruto is deemed to be the most popular anime around the world, fans are expecting an announcement for the latest Ninja Storm title or a completely new type/series of Naruto games. But, the CyberConnect2 discontinued the Ninja Storm series a long time back – Matsuyama announced that Ninja Storm 4 was the series’ last installment. So, a new kind/series of Naruto games is the only speculation that may hold true. However, not all fans are speculating a Naruto release. Bleach, Black Clover, and JoJo are among the top expectations.

Also Read: Demon Slayer Hinokami Chronicles next DLC Release date: When is it coming out?

Is there any release date?

Another thing to note is that Cyberconnect2 will only be announcing the title in February – no leaks regarding the actual release date have been recorded yet. If such a Naruto game is to happen, we will most probably be seeing generous platform support. Ninja Storm 4 was limited to previous-gen hardware. However, this time we may see platform support across PC, Xbox One, and Series X|S, PS4, PS5, and Nintendo Switch. We may also see extensive cross-platform support if the game features a strong multiplayer.

As most speculations in the Anime community point at an upcoming Naruto video game, we will be reporting the same. However, these are leaks only – don’t get your hopes too up. All we can say is that we will be witnessing the announcement of something fantastic by CyberConnect2 this February!