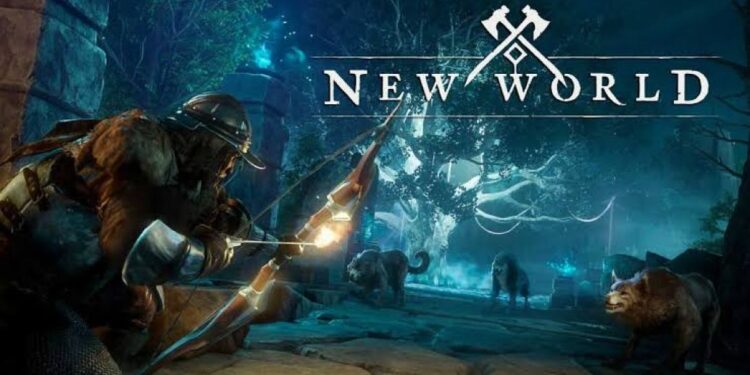 I feel like getting a refund at this point, I didn’t spend $60AUD+ to troubleshoot for almost 10hrs, I spent it to have fun and de-stress. This is the first game I’ve spent so much time just to get past the launcher and still not pass it. If anyone find the magic answer please post ;-; 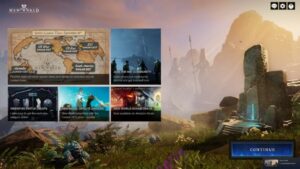 While a lot of players are facing the connection error and reporting the same, some have even tried troubleshooting the issue. Common fixes like verifying the integrity of steam files, flushing DNS cache, restarting the system and New World, or even re-installing New World didn’t work out. The bugs are not completely independent of each other: most of them are occurring due to server bottlenecks. According to the developers, they are working towards increasing the server capacity. However, it hasn’t been resolved as yet. As the huge login queues continue to drive players away from New World, the bug reports are also stacking up. However, when a player contacted Amazon Games Support regarding the connection error, he received a resolution for the same. The following process was suggested by Amazon Games Support and is working according to the player who posted it. Try the following steps:

Doing the above will hopefully get rid of the connection error in New World. According to most peeps who tried the above, it worked out for them. For more such updates on New World, stay tuned.