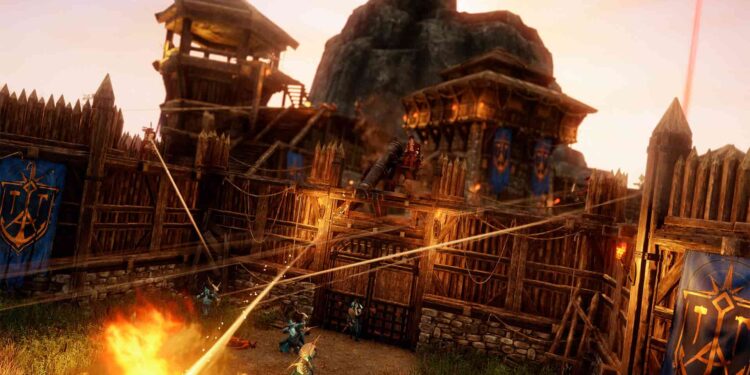 It has been 24 hours since New World made its debut in the gaming market. Even though many players are really enjoying the game, but there has been some issue with the game that seems to be causing problems for the players. As per reports, players are unable to log in to the game after a long queue time. In this article, we will be sharing all the details we know about this issue and discuss if there is a fix for it. Here’s everything you need to know.

Available for purchase for a total of $40 for the standard edition, New World is the new MMO RPG game developed by Amazon Games and Double Helix Games. Well, the game did live up to the expectations but there have been some reports about an issue with the game where players are unable to connect to the login queue as the game throws an InternalServerErrorException error screen. For more details on this, continue reading. 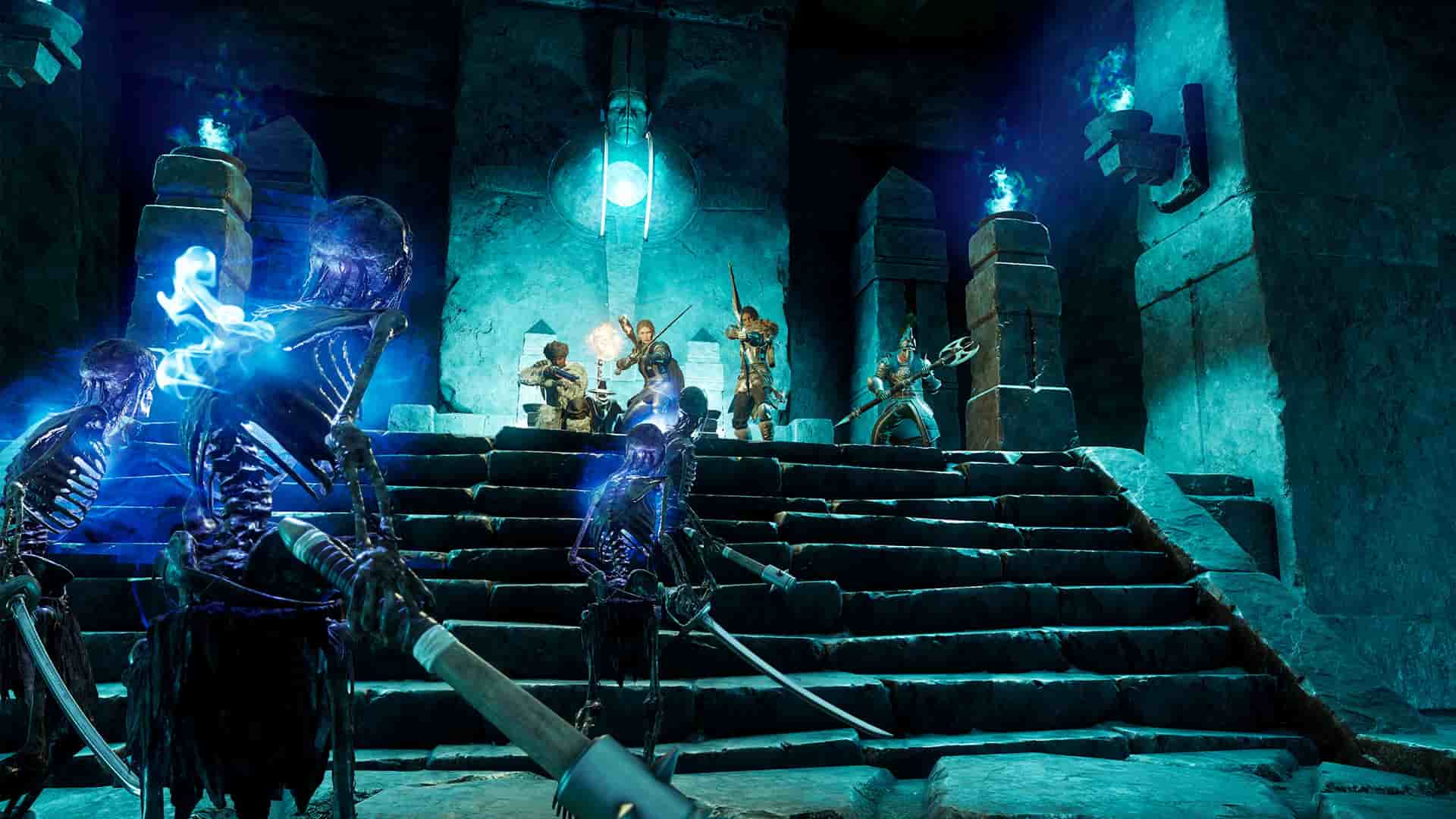 Was your in-game character placed on the wrong server in New World? Well, to know more about this issue, visit here.

According to the reports from many players, due to the ongoing influx of players trying to play the game, there now exists a login queue in the game. So, basically, a player will need to stay in the queue until there is enough space for him/her on the servers. Some are willing to wait that long to try the game out, but, due to some error in-game, New World throws an error on their screen, and then they are kicked out of the login queue. The error screen is shown in the image below: 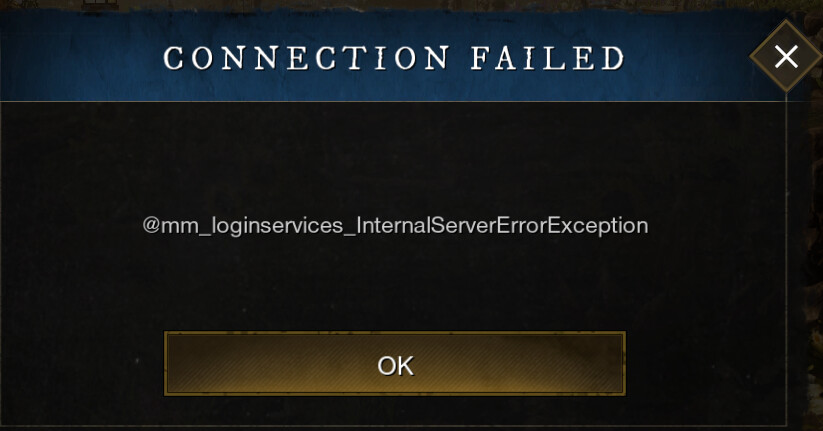 Note: It seems that the issue is only affecting EU servers as of now.

Well, it is rather unfortunate for players to be experiencing such a problem as they are not able to play the newly released title. However, one of the devs has acknowledged the issue. Apologies were made along with the promise of providing improved and expanded server capacity in the near future. So, we can expect that a new update might bring more servers to the game for players.

As of now, we don’t have any information about the release date of a new update that might be increasing the server capacity of the game. However, if more information is released, we will be updating you with all the details at the earliest.

New World game character placed in wrong server: Here’s what you can do